Youth, You Have Been Lied To

It is National Youth Day and no, it is not Rahul Gandhi’s birthday. 😀

Youth Day is celebrated on the birthday of Swami Vivekanand, the monk who was the very first ambassador of Indian culture to the west.You can listen about his iconic speech at the Parliament of World’s Religions, Chicago in 1893 here. 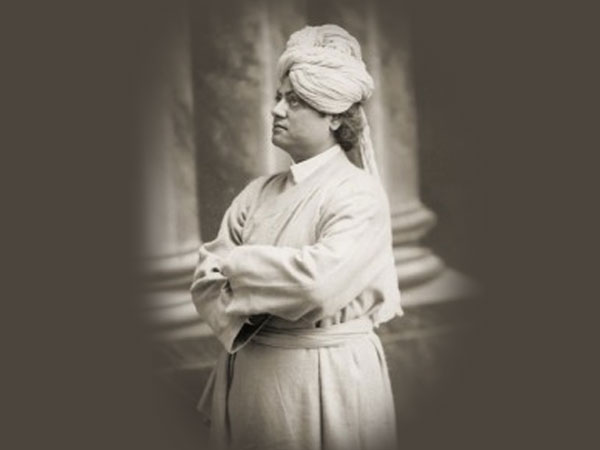 Today as we begin our day taking selfies and sharing intelligent listicles on social media, 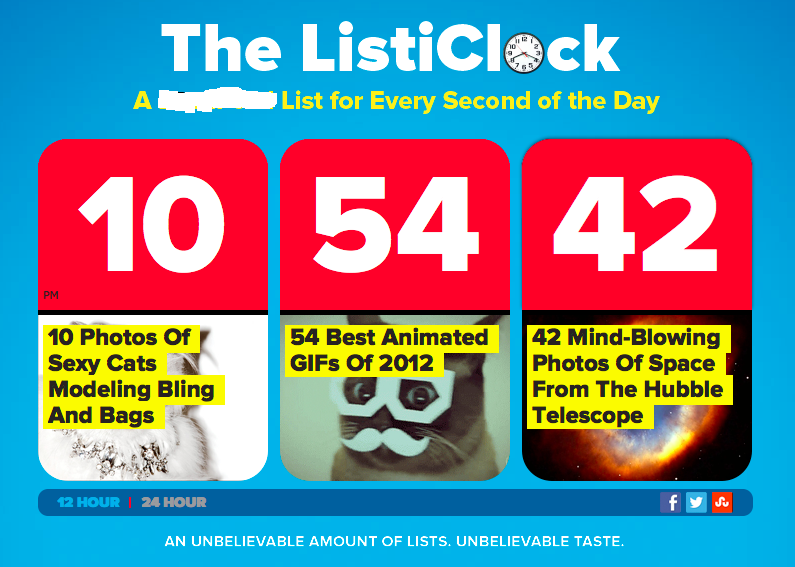 Our leaders usually begin their day by picking holes. 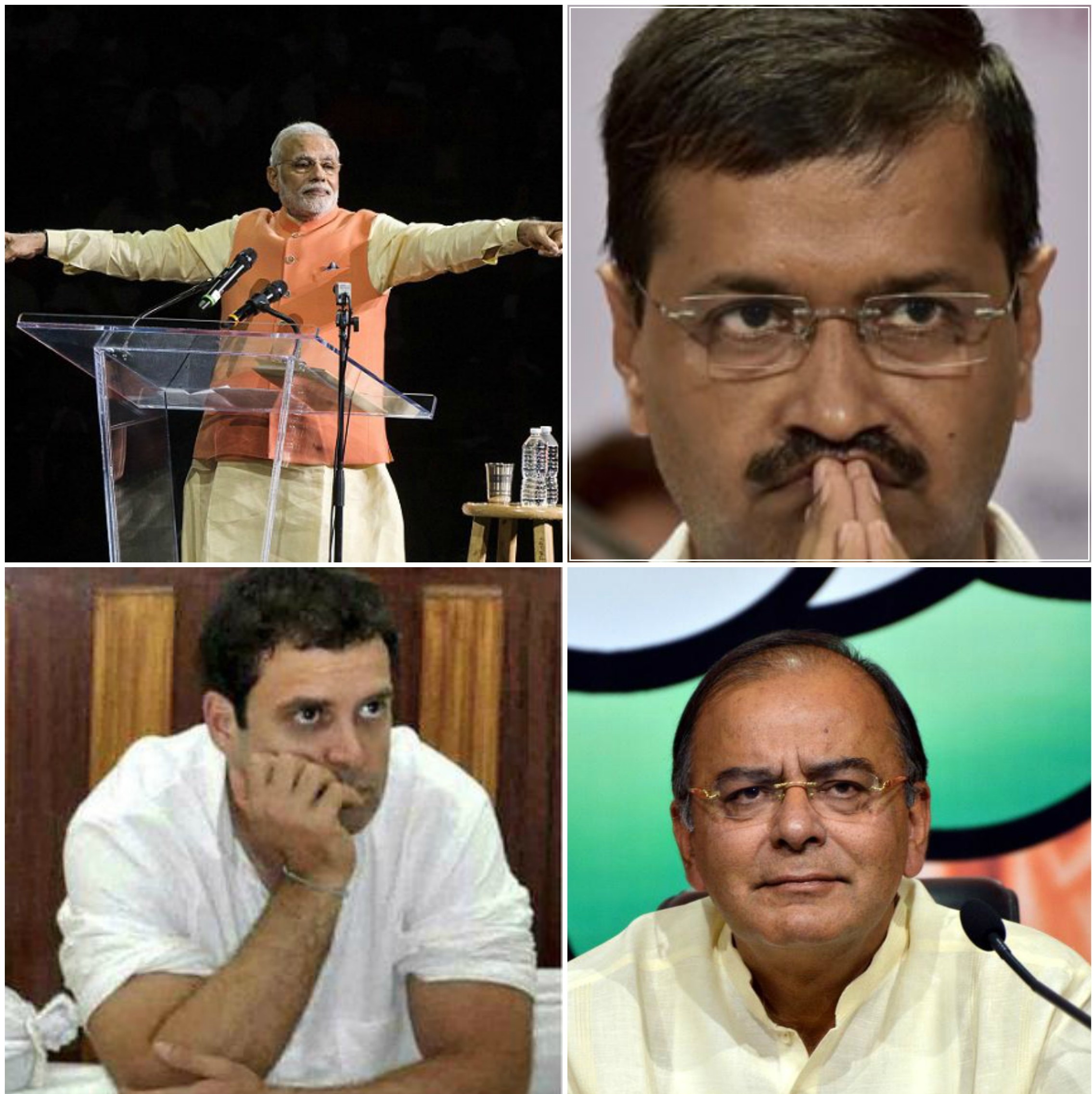 And regardless of all, our media ensures that its own opinion is heard. 😛

Not that there is anything wrong in watching cat videos or Newshour debate. But something doesn’t really feel right when: 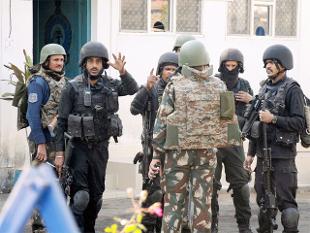 Soldiers aren’t given their due credit until they are martyrs. 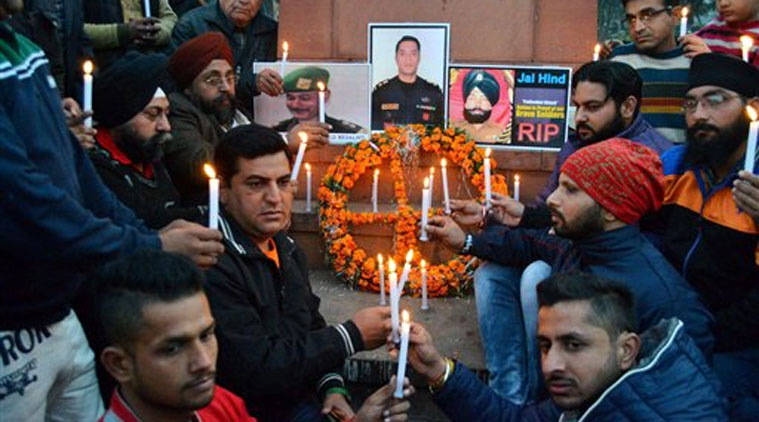 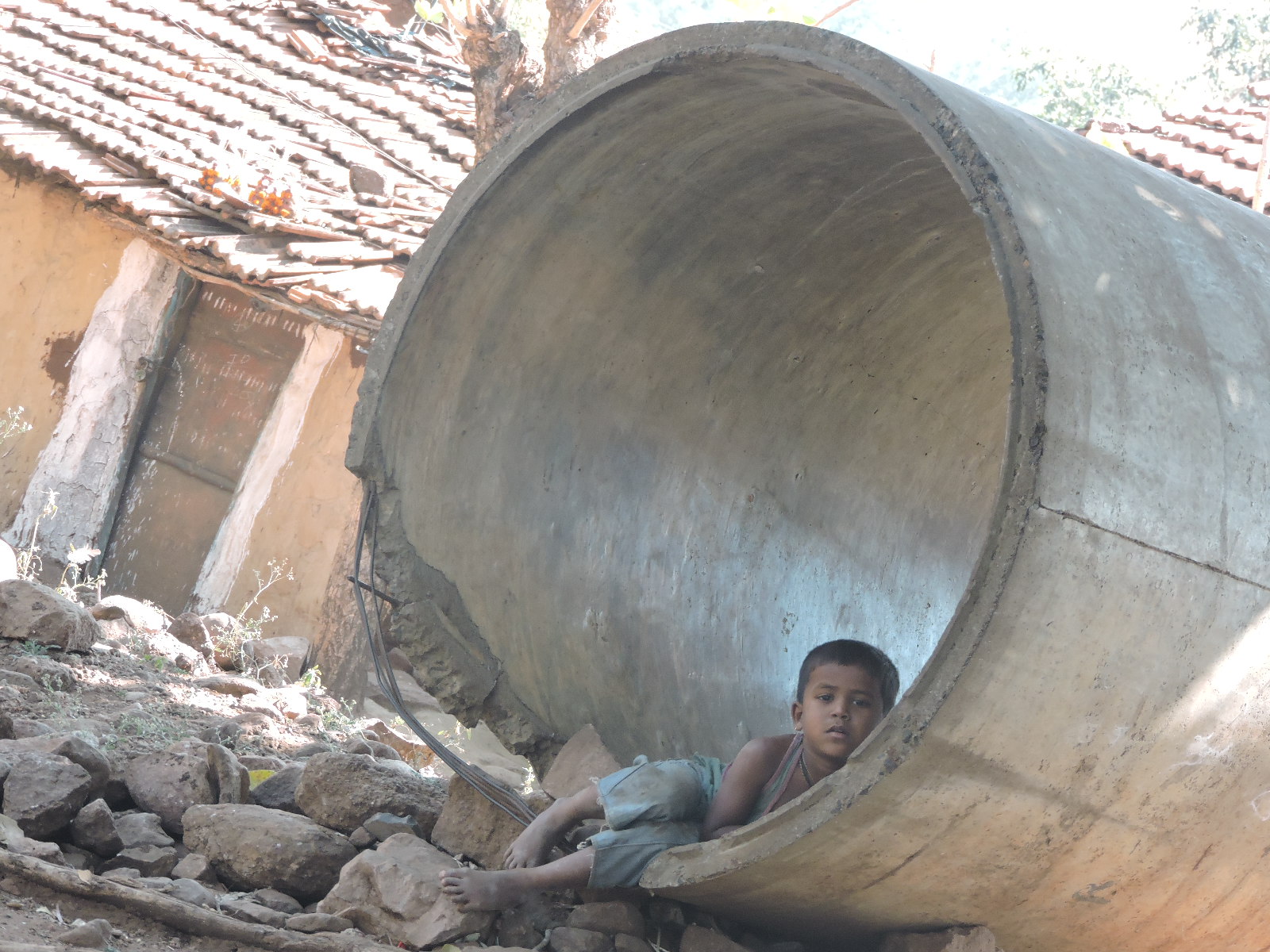 We don’t get to know about remote villages where the people are not even counted in Indian population. In places like Dhokegali, Mastrore and Ramapur villagers have no identity proof and child marriage is still very much prevalent.

The list can go on. Today, India has the  largest youth population and we are increasingly being fed on news that airbrushes reality. For vote banks,TRP or just easy entertainment, facts are tweaked and we let it be.

It’s about time that we question our choices.

“Arise,awake and stop not till the goal is reached.” – Swami Vivekanand

It’s about time that we steer through the fog that clouds the real India.

Let this day bring the awakening in you. 🙂

Chennai, You Have Always Been Strong Do you know we have an official state car?