Why is electric vehicle pioneer Tesla betting big in India

A recent tweet by Elon Musk – the founder of the electric car Tesla has set the Indian car fanatics abuzz with excitement. He confirmed that he was currently talking with the Indian government on plans to foray into the country’s electric vehicle market. This news came as a surprise to many especially since in the past, Musk seemed rather ambivalent about his plans for India.

His stance was rather justified given the complexities of this market. Musk was concerned about high import duties (100 percent), as well as the mandatory local sourcing requirement of 30% for goods. Added to this, India is an extremely price-sensitive market and with Tesla’s S model being priced at a princely sum of 70,000 USD, it remains out of reach for even the well-to-do. Chances of reaching mass-market value as well as the impracticalities of imports did not make good business sense for Tesla to open shop in India.

So what has changed since then?

Recently, the Union Transport Minister Nitin Gadkari announced that by 2030, only electric cars would be allowed to run on Indian roads. Furthermore, India’s car market is tipped to be the 3rd largest by 2020. Its share of the global passenger vehicle market which was 4% in 2010-11 is expected to increase to 8% in 2020; this translates to an estimated 10 million cars to be sold in forthcoming years. Assuming India’s ambitious vision to do away with fossil fuelled cars remains on course, there would be a huge demand for electric cars to be met. There are barely 5000 electric cars on the Indian roads today, but with the government’s strong impetus, India could be a very lucrative market for Tesla. Particularly since many other car manufacturers are still sceptical and unprepared to meet the projected demand. 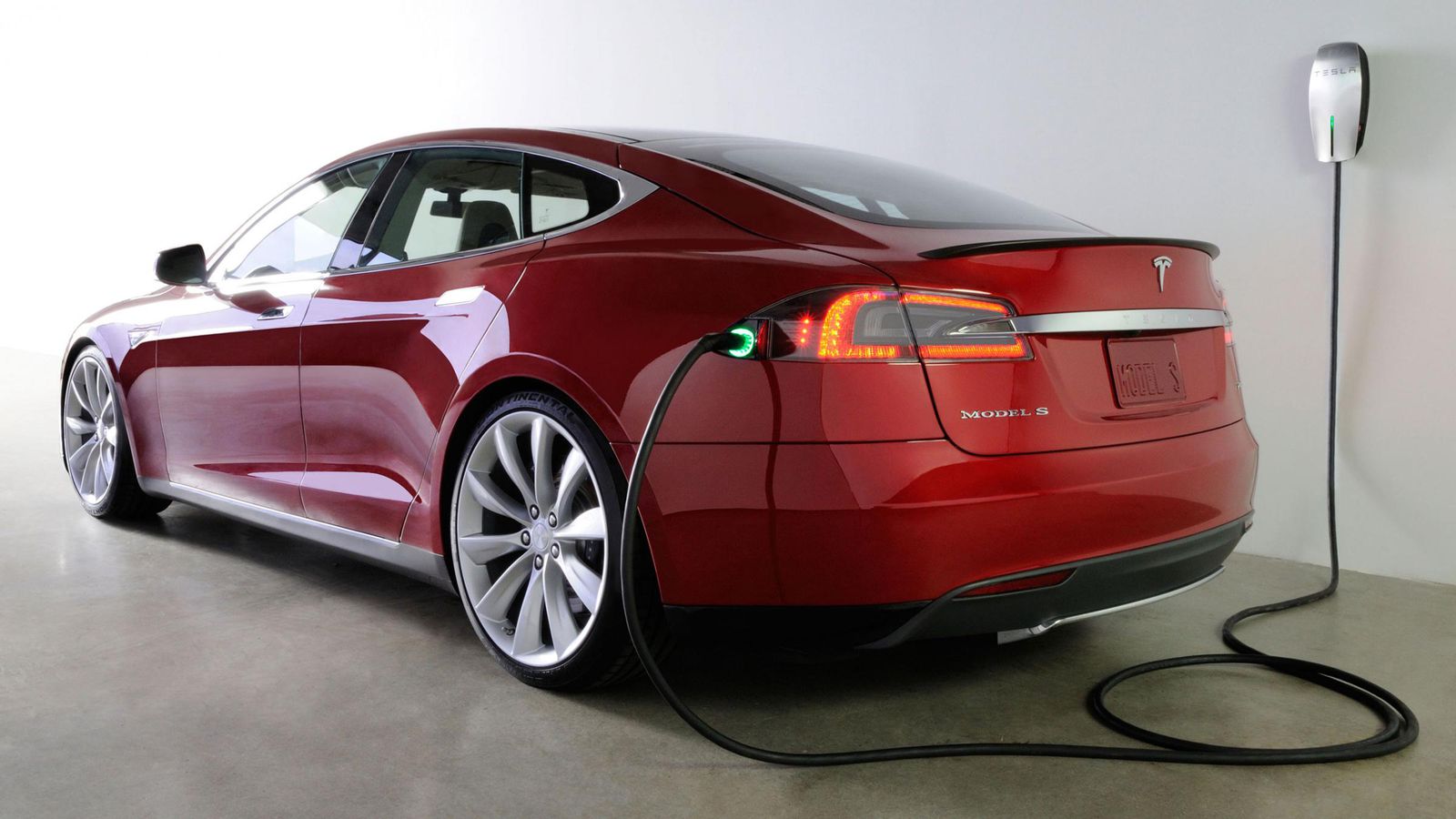 India’s commitment to the cause of green mobility and Tesla being a sustainable energy company may feel like the perfect partnership to be undertaken. However, there still remain many hurdles to be overcome. The most important being the lack of charging infrastructure. As of date, there are only 206 community charging stations across the country. To achieve the ‘only electric-car’ target, huge investments in charging technologies and infrastructure will be required. This is not a challenge for Tesla as it plans to build 10000 free superchargers across the world, each capable of charging a Model S car in a matter of minutes. With the help of a supportive government, Tesla could easily build a charging infrastructure network in major Indian cities. Thus paving the way for other hesitant automakers to jump on the electric car bandwagon too.

There is unlimited scope for Tesla’s business in the Indian subcontinent since the electric car market is still in a nascent stage. Tesla’s willingness to invest in infrastructure affords it a good opportunity of being in the market for the long term. With the European and American markets already saturated with electric car manufacturers, strategically, Tesla’s foray in India provides a first player advantage to help capture and grow a potentially huge venture.