There were more than 550 princely states in India prior to its Independence from the British and while they differed from one another on the basis of their status, revenue and titles, most of them had one thing in common i.e. their love for automobiles.

The Nawabs, the Nizams and the Maharajas loved to put on a show of grandeur and had splendid taste as well, having gotten some of these vintages custom-built for themselves. The royalty and the business class in the country managed to procure a sizeable and impressive collection of automobiles for themselves and although a lot of these were smuggled out of the country in the post-independence period, an appreciable number of vintage cars still exist as of today.

Vintage cars in India have always exchanged hands through conventional networks, private dealers or through the use of personal contacts. Astaguru, a premium auction house, came up with the brilliant idea of conducting an online auction for some of the vintage cars in the country. Online auctions for vintages are a pretty common occurrence in the countries of Europe and North America but Astaguru managed to bring together an imposing collection to conduct an online auction of vintage cars for the first time in India. 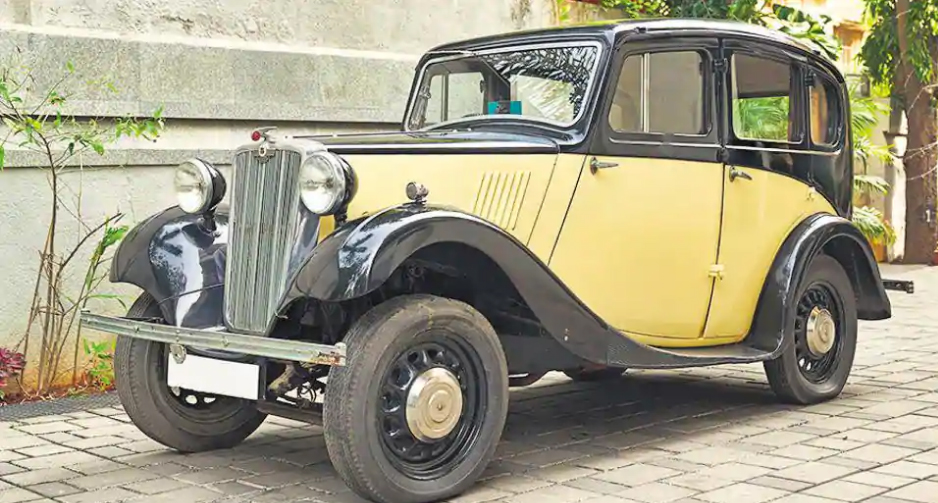 Organized online via its website from 10.00 am in the morning on the 20th of November, 2018, to 8.30 pm in the night the next day, the auction saw a host of different vintages, ranging from a Fiat to a Chrysler. The cars were priced on the basis of a number of criteria such as its historical significance, rarity, previous owners and present condition of the car. Out of the 10 vintage cars auctioned, 8 of the lots were sold, with 4 of them being sold even above the higher estimate, and 2 lots being bought in. The total winning value of the 8 lots, inclusive of the margin, came to an impressive figure of ₹3,53,49,816 (or $512,316). The costliest lot of the auction was the 1947 Rolls Royce Silver Wraith while the most affordable one was the 1963 Fiat 1100. The 1957 Studebaker Commander and the 1969 Volkswagen Beetle were the two lots that were bought in. 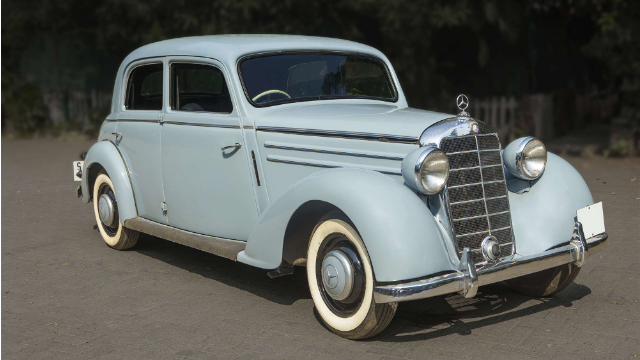 The 1951 Chevrolet Styleline Deluxe, one of the most sought after vintages at the auction, had recently been awarded the ‘Best Restored Classic Post-war Car’ by the Vintage and Classic Car Club of India (VCCCI). Another car that was sold above its higher estimate was the 1937 Morris 8. The car that had enabled Morris to regain its place as Britain’s top motor manufacturer was also one of the oldest of the lot. This vintage car was all the more desirable as it was said to have, at one point of time, belonged to the art maestro M.F. Husain.

There are, perhaps, more than 5000 vintage and classic cars in the country at the moment and Astaguru could possibly have started a trend that would influence the sale and exchange of vintage cars for years to come. On the other hand, realising the potential for a vintage car market in India, an art house named ‘Osian’ has decided to open an auction house in the country dedicated exclusively to vintage and classic cars, as well as their memorabilia, by early next year.