Turtle Door Cars with the Acceleration of a Cheetah

Nothing feels more supercar-like than a car having scissor doors. Scissor doors are also known as Turtle Doors due to their appearance. They open by rotating vertically on a fixed hinge at the front. These are also called Lamborghini doors as it was Lamborghini that acquired the trademark by being the first automotive company to release a production car with such technology.

While most Turtle Doors rotate 90 degrees, there are some that rotate up to 130 degrees. Lamborghini doors have been glamorized chiefly due to the extensive use of Lamborghini cars in pop culture. Who can forget the famous car sequence in Fast and Furious 8, wherein Roman Pierce while driving a Lamborghini gave the door an independent role or the song on Lamborghini Doors, of the same name, by Rick Ross?

Apart from making a style and status statement, scissor doors come with a number of advantages. Parking becomes much easier, as many Lamborghini owners will testify to. It is also possible to operate the car with the doors open, an act that seems nearly impossible with a conventional car. Furthermore, since the hinge is placed at a location similar to a conventional car door, automotive companies are able to easily integrate scissor-doors in conventional cars as well. Let us take a look at some famous cars with scissor doors.

It would be right to start the list with a Lamborghini. The Reventon, a mid-engine sports car that debuted in 2007, has a top speed of almost 360 km/hr and is styled on the lines of the fastest airplanes. Only 20 of these beauties were created, with one extra made to be kept in the Lamborghini museum. The doors of the Reventon swivel up in style and the exterior later became the basis for design of the company’s flagship car, the Aventador.

The XJ220 is a two-seat supercar that was produced by Jaguar in collaboration with the race engineering company Tom Walkinshaw Racing. With a top speed of around 340 km/hr, it was one of the fastest production cars in the early 1990s. With just 275 in production, it was also one of the most expensive, featuring electrically operated scissor doors on its concept model. The doors were however criticized for not opening wide enough and were dropped from the production model of the Jaguar XJ220. 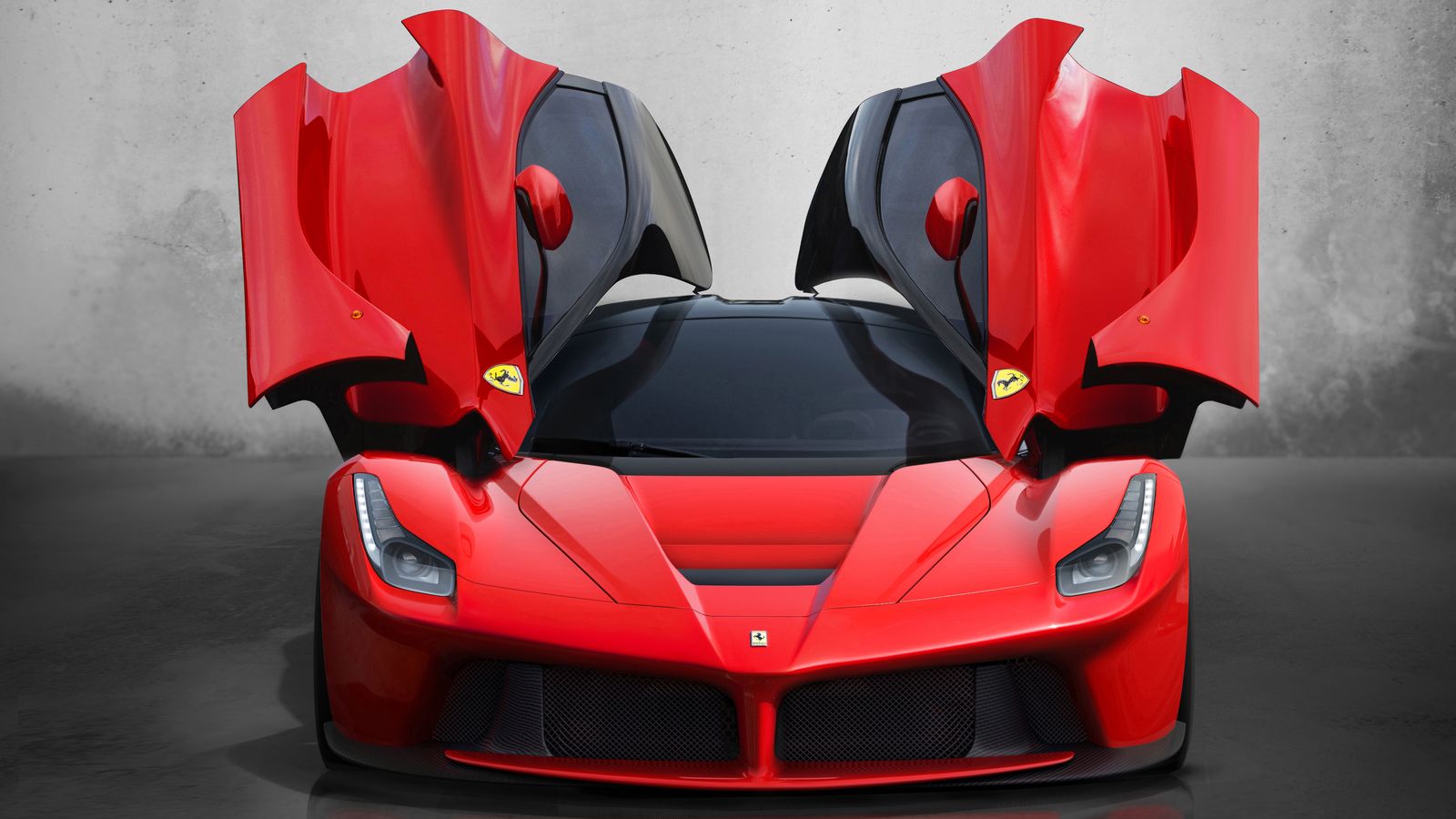 The Ferrari LaFerrari Aperta, launched to celebrate Ferrari’s 70th anniversary at the Paris Auto Show in 2016, is a limited edition supercar, with only 210 models produced, and only available to buyers via invitation. This first mild hybrid from Ferrari has a tremendous top speed of about 350 km/hr and a special carbon fibre inserted to allow its scissor doors to rotate.

Made by Dutch automobile maker Spyker, the C8 Aileron is a supercar that has been exquisitely crafted to definitively look like one. This beast of a vehicle, with a top speed of around 322 km/hr, has scissor doors that add to its overall appeal. Spyker, with its aviation heritage, has left no stone unturned in blending aerodynamics with a smart and suave design in the C8 Aileron. 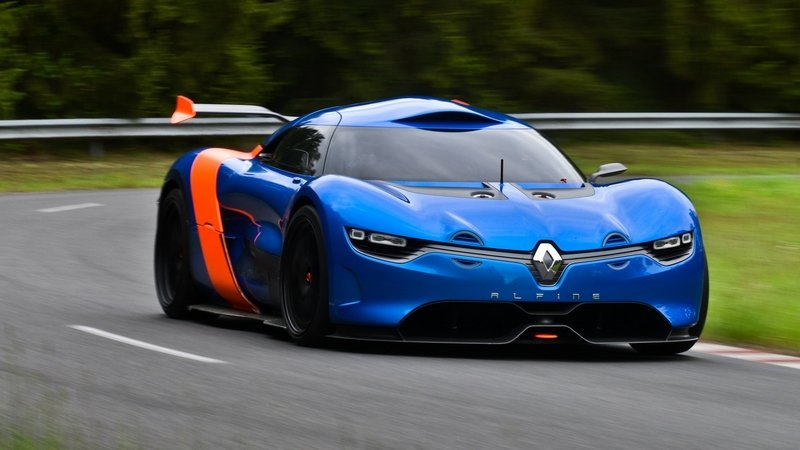 The Renault Alpine ZAR, also known as the Alpine A110-50 is a concept racing car with a tube like frame made using computational fluid dynamics. Designed by Yann Jarsalle, this race car with scissor doors has a carbon fibre body and weighs merely 1940 lbs. It debuted on the Monaco GP circuit, painted in a vibrant Alpine Blue, to a thunderous reception and is a fitting tribute to its predecessor, the 1962 Alpine A110.

On a parting note: the Scissor Doors on these supercars might not do much apart from turning heads at every corner, but they’re certainly a boon for many unwary cyclists prone to the ‘dooring’ hazard!