The Frankfurt Auto Show 2017 opened to the public after a swanky and colourful inauguration on 14th September. Autonomy and Electrification being the buzzwords this year, along with driving enjoyment and performance, it looks like the future has arrived at Frankfurt.

Leading car makers and designers are presenting their latest models that depict their plans for the future. From fast hybrids to new electric SUVs; high-end luxury cars to economical compact SUVs, the show has it all. With some debutants like Bentley’s Continental GT, BMW’s new X3 and M5 and the soon to be launched electric car without wheel from Mercedes Benz, this promises to be an electrifying event. The wide range has made the choice of picking the best very difficult, however our expert panel has its preferences, and here they are.

This high-performance hybrid produces 1000 PS and reaches speeds beyond 350km/h. With one turbo engine and four electric motors. The 1.6-litre V6 hybrid petrol engine with direct injection comes directly from the Mercedes-AMG Petronas Formula 1 racing car. There is an airbag in the F1-style steering wheel and an air-conditioned cockpit, giving it the look of a car from a sci-fi movie. The spectacular Project One, with its high-end engineering, has created a lot of buzz in the show. 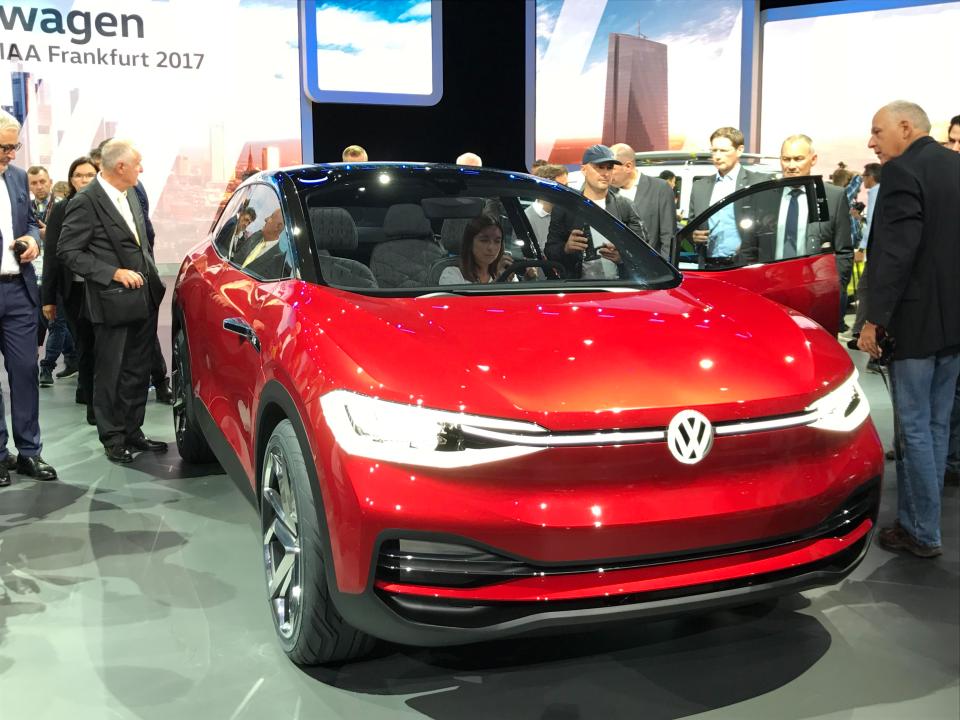 This one has electric motor front and rear, for a total 225kw.The 83kwh battery is in the floor and good for 500 Kms. The all-wheel-drive vehicle is able to charge to 80 percent in 30 minutes through a 150 kw DC charger, making it extremely convenient. And being from the Volkswagen stable, the car is expected to be sturdy and passenger-friendly. 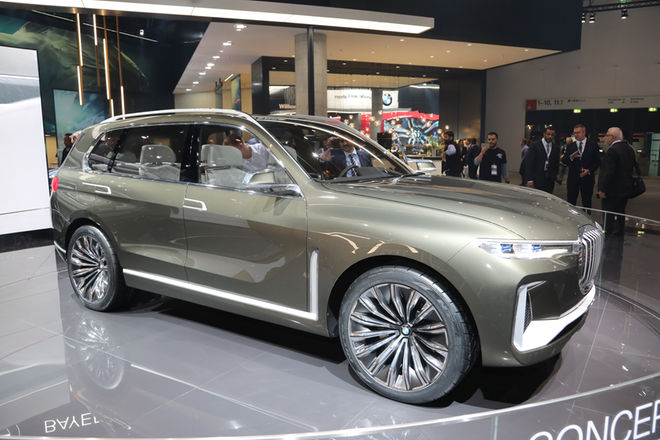 The SUV features three rows, each with two seats. The cabin design is based on an interactive LED choreography. It is being labelled as ‘ iPerformance’, with minimal switchgears and a good amount of touch buttons. A plug-in hybrid with twin power turbo petrol engine paired to electric motors, this is one concept that is going to be a wonderful reality! 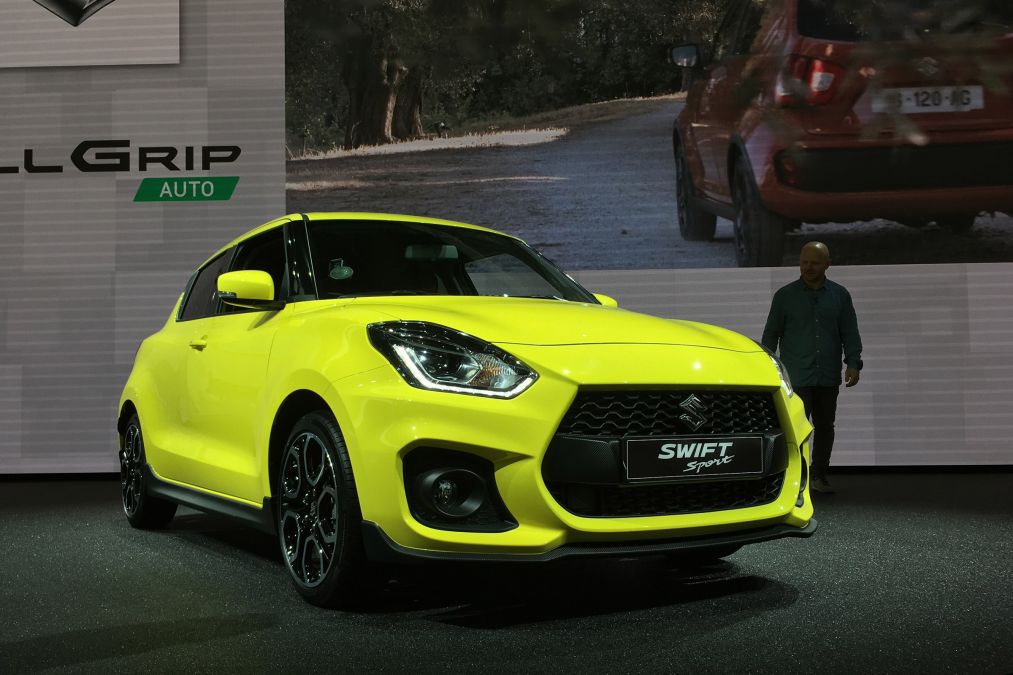 This is lighter, sharper and quicker than most of its contemporaries, weighing 970 kg. It will be powered by a 1.4-litre turbo charged four-cylinder, tuned to make 140hp and 230Nm of torque. It drives a six speed manual transmission sending power to the front wheels only. 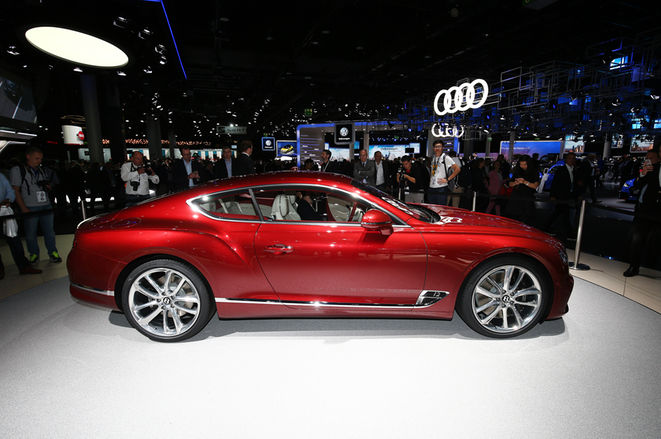 This is being launched with the flagship Bentley engine, a revised version of the 6.0-litre W12.The motor gives 626bhp and 900Nm of torque between 1,750rpm and 4,000rpm, which can take the car from 0-60mph in 3.6 seconds. The cylinder-deactivation tech along with switch to dual clutch transmission plus a part-time four wheel-drive system helps to reduce CO2 emissions.

These are only 5 from the impressive collection of new production cars and concept cars at the show. While some of these might be a reality by 2020, the remaining could just be a distant dream, only to be eulogized and craved for.

What to do when your car is stuck in a flood!! How ‘TRUESCORE’ Helps You Choose The Right Car