Automobile industry is continually subjected to extraordinary transformations and the progressive trends are expanding rapidly, in sync with the number of vehicles on the road.

Hydrogen fuelled vehicles are the relatively contemporary concept cars to penetrate the market. These cars are essentially modelled on electric cars but come without an internal combustible engine. The battery is replaced by fuel cell stack which produces electricity with the combination of hydrogen and oxygen. These zero emission cars need no recharge and are extremely environment friendly as they produce minimal noise, with only water and heat as by-products.

One of the first such vehicles has been commercially sold by Toyota. The company has launched Mirai (a Japanese word meaning future), a path-breaking innovation in the automobile industry. Mirai runs on Hydrogen, found in abundance in the atmosphere. The cars can be refuelled at filling stations just like a diesel or petrol vehicle. Three to five minutes is all it takes to refuel and the car can then cover a range of about 300 miles which is completely emission free. Hydrogen powered vehicles combine the environmental benefits of electric cars with the range and refuelling of conventional ones. These concept cars can comfortably accommodate four members. However, since fuel cell vehicles are just beginning to enter the market, buyers need to ensure that they have proximity to fuel stations. 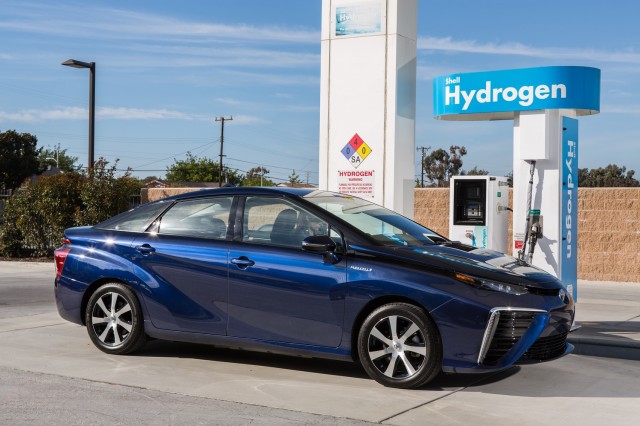 How does it work?

The Toyota fuel cell vehicles (FCV) are concept cars that use their Hybrid Synergy Drive technology like the electric motor and other component so to make it cost effective and reliable. The FCVs run like electric cars at low speed, such as city driving, while the hydrogen fuel powers the car at accelerated speeds. In FCVs, hydrogen is stored in high pressure tanks and delivered to the fuel cell at reduced pressure while air is passed through the fuel cell stack.

This innovation is a result of unrelenting labour and perseverance of the auto giant which started working on the fuel cell concept in early nineties and finally unveiled the first concept car in 2013. Subsequently, the Toyota Mirai bagged the World Green Car of the Year award in 2016. 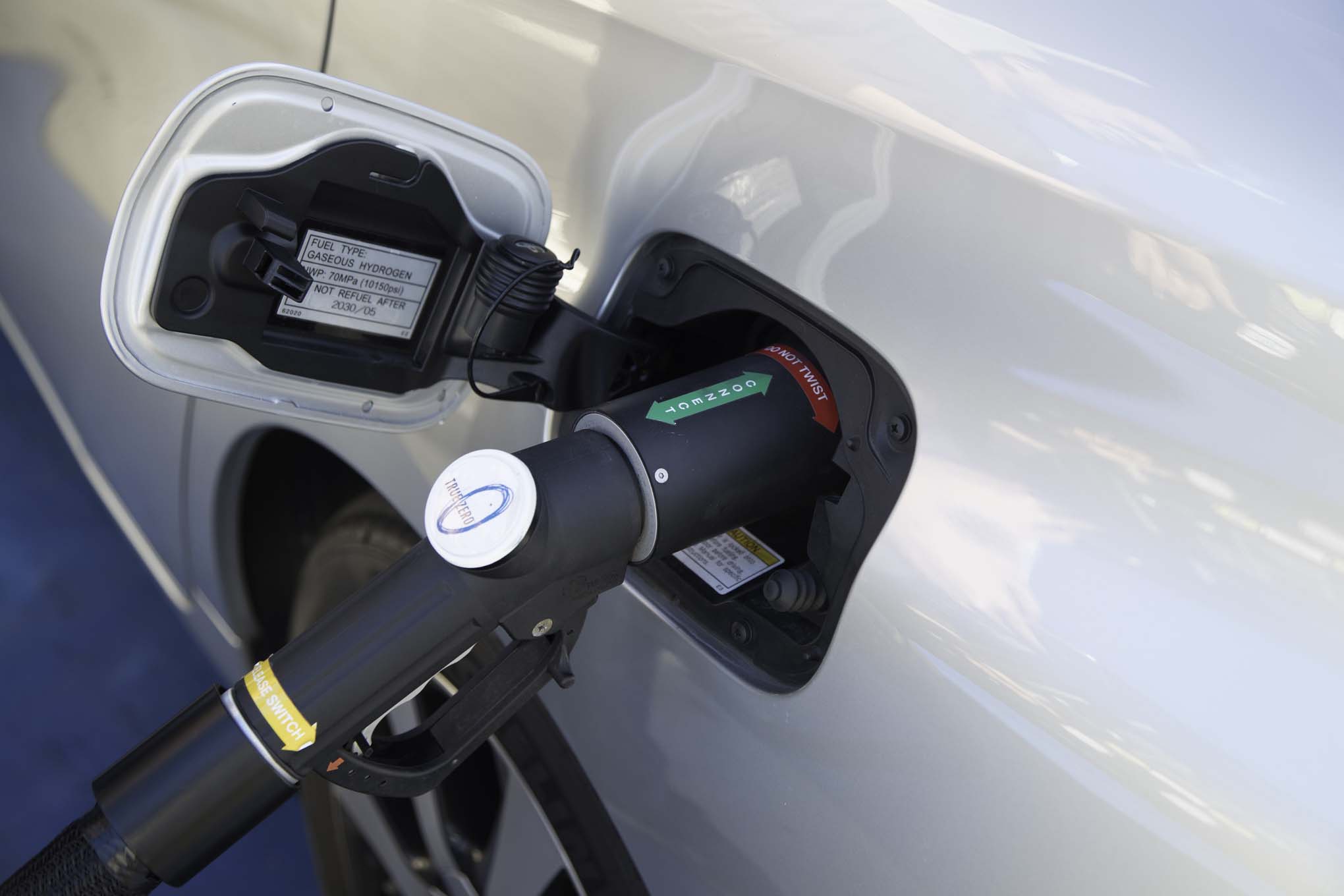 Fuel economy of Toyota Mirai is almost twice that of gasoline engines and since these concept cars produce zero emission, hence are safe for the environment.

On the downside, availability of pure hydrogen is a challenge which makes the FCVs very expensive to run.

This technological marvel is relatively expensive and it is yet to be explored and accepted universally. Also, the increasing competition from battery operated electric cars will challenge the future of FCVs. However, more attention to awareness and feasibility of refuelling can successfully expand the reach of such eco-friendly vehicles.

Tempted to Exchange your car? Think Again! Wait for these new MPVs coming to India in 2018