The year 2017 so far has seen some minor disruptions in the trend of cars exported from India. While the previous year saw Nissan’s Micra toppling long standing flag bearer Hyundai, (I10 and subsequently I10 Grand) , it’s the Chevrolet Spark that has come out on top this year, with 13707 units exported in the quarter Jan ’17 to March ‘17.

As a car manufacturer and exporter however, it is Ford that is holding the pole when you combine all its cars. Here’s a lowdown on the top ranking cars that are exported from India.

Nissan Micra: The Micra has emerged as a major contributor to Indian Car exports. It is exported to more than 100 countries, although it’s most successful in the European market. UK, Germany, Switzerland and Italy are the biggest buyers and the Nissan is the top-selling Asian car in Europe. 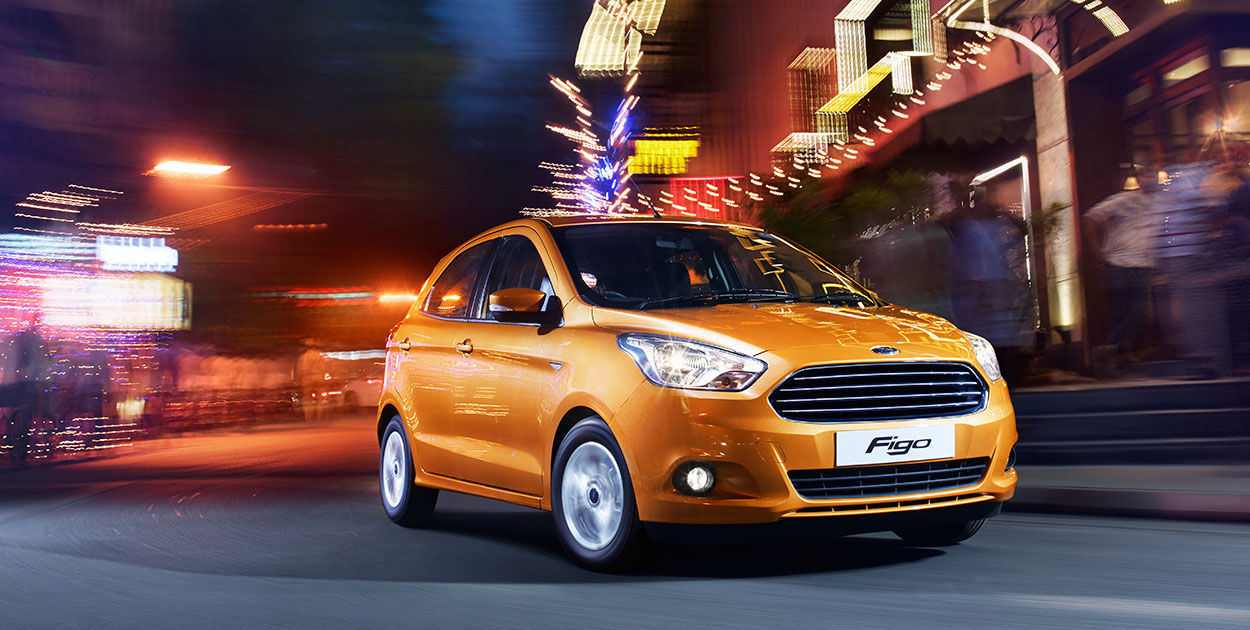 Ford Figo Trend, Figo Ambiente, Ecosport and KA+ (formerly Ford Aspire): Riding high on the commencement of exports of its KA+ model, Ford has edged out Hyundai from its leadership position, exporting 48,971 units in the June quarter as against 33,158 units exported by Hyundai. While the Ecosport is leading the pack in compact SUVs and is exported mainly to the United States, the KA+ is being exported to Europe. 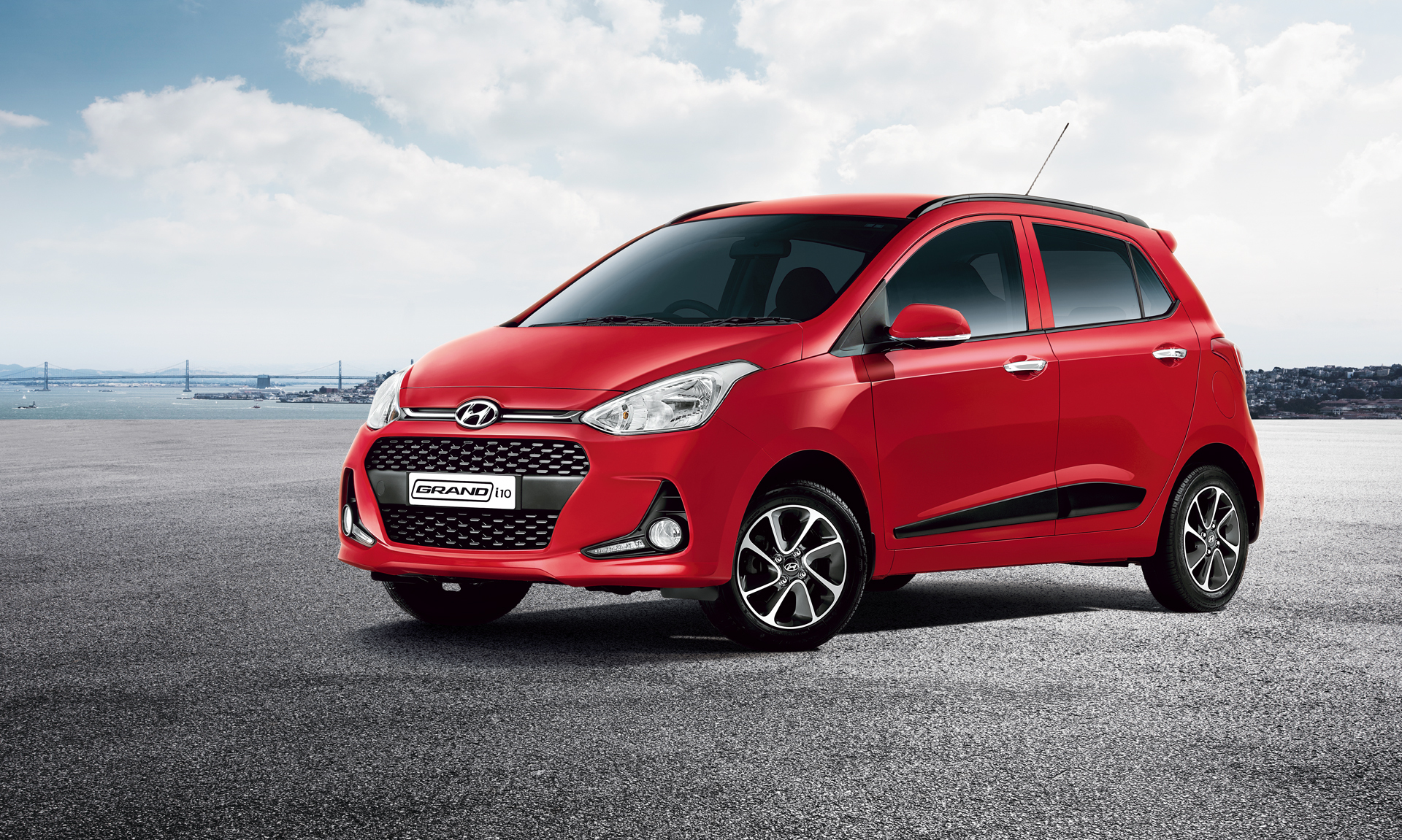 Hyundai I10 Grand, Creta and Xcent: Hyundai has been the largest exporter of cars since 1999 when it exported its first batch of 20 Santro cars to Nepal. Since then, it had maintained its supremacy, until recently, when Ford pipped it to the Numero Uno position. The i10 Grand has been the top car in terms of exports. Hyundai exports to 90 countries, mostly in regions like the Middle East, Africa, Asia and Latin America. 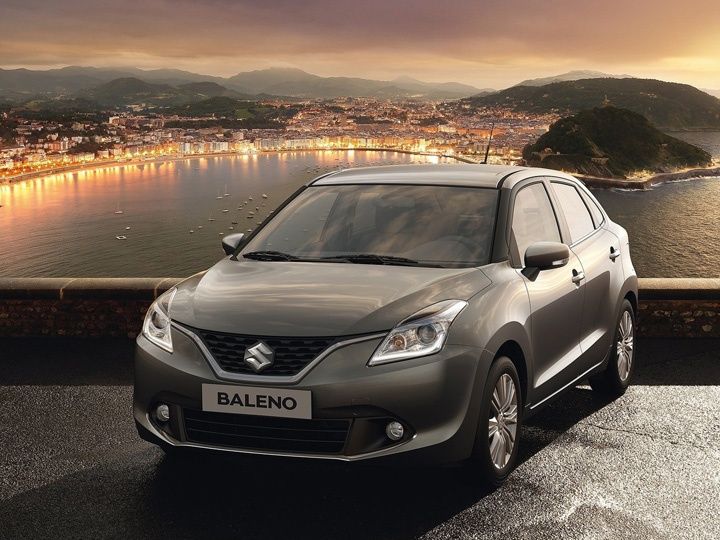 Maruti Baleno, A-Star and Alto: Maruti Suzuki exports its cars to over 125 countries, some of them being the highly competitive and mature European auto markets like Germany, Netherlands, Italy, France and UK. Maruti Suzuki however, has only one car (Baleno) that has broken into the list of top 10 cars exported from India.

Chevrolet Spark or Beat: While General Motors has announced plans to stop domestic sales in India, its exports have tripled in the past 3 years. Catering largely to Mexico and Central and South American Markets, the Beat hatchback was first exported to Chile in 2014. It has, over time, edged out the Nissan Micra from its top position.

Volkswagen Vento and Polo: The sturdy Polo rounds up the list of the top cars exported from India. Volkswagen has surpassed Maruti Suzuki in total exports for the first time this year.

While the models might change in ranking, it’s heartening to note that exports are showing double digit growth and the Indian automotive sector is one of the fastest growing in the world!