Despite decreasing global oil prices, oil marketing companies in Indian keep increasing retail prices of petrol and diesel at frequent intervals. Many analysts even believe that prices of petrol and diesel will increase consistently throughout 2017. That is perhaps why fuel efficiency is still the primary parameter for comparing automobile models. Here is a look at the 7 cars in India that offer the best mileage.

At present, Maruti Suzuki Celerio is available in both petrol and diesel variants. In addition to being the first ever AMT equipped hatchback in India, the diesel variant of the vehicle also returns 27.62 kilometres/litre. Also, the 793cc and 2-cylinder diesel engine powering the car is manufactured locally in India. At the same time, the petrol variant of the car also delivers 23.1 kilometres/litre mileage. 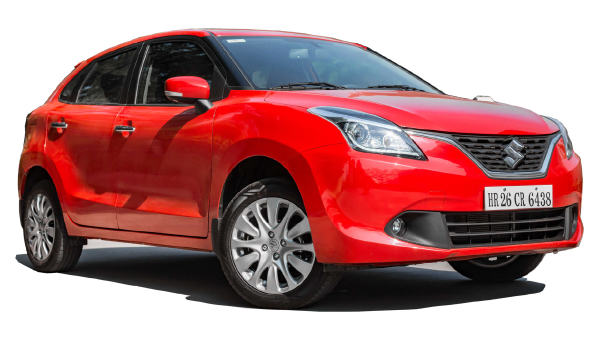 The car is available in both petrol and diesel variants. But the diesel variant of Maruti Baleno is more fuel efficient than the petrol variant. It is powered by 1.3 litre Multijet diesel engine, and delivers a mileage of 27.39 kilometres/litre. In addition to being fuel-efficient, Maruti Baleno also comes with spacious cabin and several comfort features.

Tata Motors has rolled out Tata Tiago in both petrol and diesel variants. The hatchback is made based on the XO platform, features a redesigned chassis, and sports a contemporary style. The petrol variant of the vehicle is powered by a 1.2 litre Revotron petrol engine and delivers a mileage of 23.4 kilometres/litre. On the other hand, the diesel variant of Tiago is powered by a five-speed manual transmission engine, and delivers a mileage of 27.28 kilometres/litre.

The redesigned variant of Alto 800 mini-hatchback comes with new cosmetic and mechanical features. However, Maruti Suzuki Alto 800 is still powered by the 800cc petrol engine, despite featuring an optional driver seat airbag. The manufacturer claims to increase the vehicle’s fuel efficiency by 9% through tuning its engine. Thee Alto 800 mini-hatchback delivers a mileage of 24.7 kilometres/litre.

The early models of Nano failed to create the hype surrounding world’s most inexpensive car. However, Tata Motors has been fine-tuning the core design and features of Nano to make it popular and profitable. The company has rolled out Tata Nano GenX with a 624cc and two cylinder petrol engine. The new engine makes the vehicle deliver a mileage of 23.1 kilometres/litre.