As the end of 2017 draws closer, it’s time to do a countdown of the top cars launched in the year. With so many cars being launched every month, it is tough to choose a car that you can call the best one. Especially when most of them have features at par with each other and are priced competitively in the respective segment! Our panel wanted to choose cars that were liked by the critics as well as the car-buying public, and hence used the following parameters:

Here is a compilation of the 7 cars that made it to our final list. 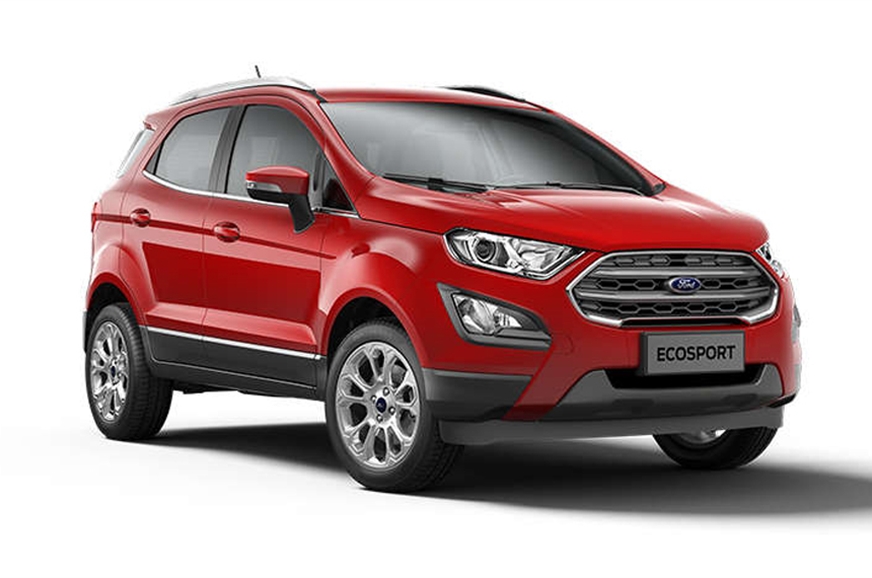 This year was the year of Facelifts. With a lot of facelifts being launched, the one that stood out for us was the Ecosport. Ford revamped this popular SUV to give it a new lease of life, and, perhaps, take it to the pole position again. The all-new petrol engine created a buzz and the cosmetic upgrades enhanced the style quotient. 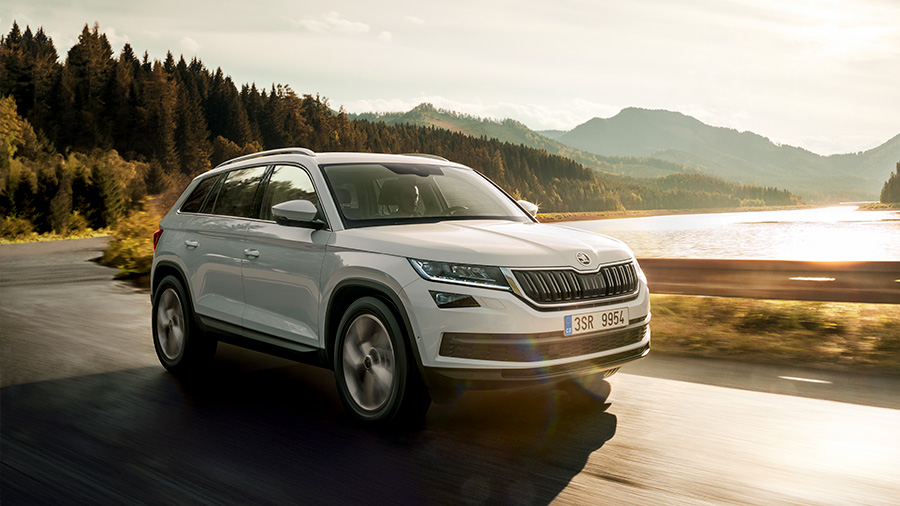 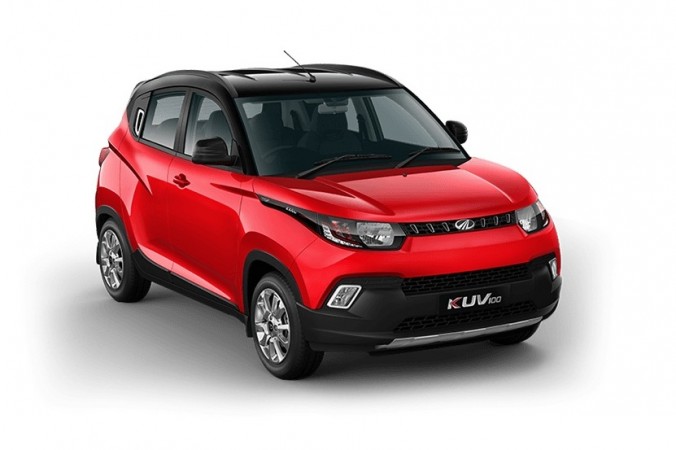 The first hatchback on our list is a revamped version of the earlier KUV 100. Thoughtful cosmetic changes have enhanced its appearance and make it look more like an SUV than a hatchback. Improved safety features, better suspension and ride quality, reworked engine mount and a restyled cabin make it an all-rounder in the truest sense. 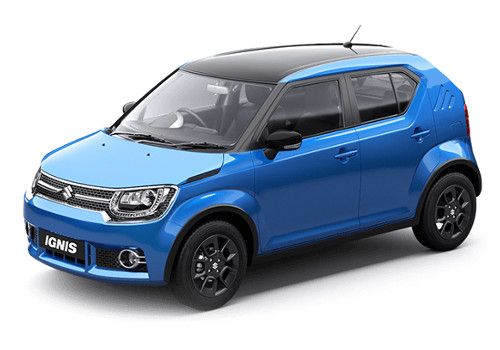 Any list on the top cars of 2017 will be incomplete without something from the Maruti stable. The Ignis makes it to our list, because of its combination of superb styling, good performance and the awesome price. After all, what else do you want in a car? We have a feeling this car is going to be a marathoner for Maruti!

It came, it saw and it conquered! The Jeep compass is going to rule the hearts and roads in India for quite some time now. It retains the best features of the other Jeep vehicles, and adds more style, safety and performance-enhancing features, to make it the current heartthrob.

After an endless wait, the Lexus finally came to India this year. Though it launched quite a few models, the ES 300h is the entry-level car in its India range. Not cheap by any means, but nobody expects a Lexus to be cheap anyway! It looks and feels what it is – premium and uber-luxury.

With all the launches in 2017, you would think 2018 would be dull in comparison! Have no fear though, car makers from across the world have planned a treat for the next year too. Watch this space for more!