Top 5 Animated Cars of All Time

An animated movie has many charms; but for auto-lovers, the gorgeous fantasy cars of these movies top the chart. Starting from 1950s and 1960s, where movies showed cars as a status symbol, to today where the cars of animated movies go beyond imagination, cars play an important role in these movies.

Over the years these imaginary vehicles have enthralled old and young alike. And so, here is a list of the 5 greatest animated cars of all time.

The iconic van with its bright paint, groovy emblems and flowered wheels was exactly what children could have imagined. Each side of the van had a painted green panel with “THE MYSTERY MACHINE” painted in orange. The Mystery Machine was the main transportation of Mystery Inc., taking them on their adventures all over the world. In the animated films released between 1998 and 2001, the Mystery Machine bore a striking resemblance to the Chevrolet Astro/GMC Safari. 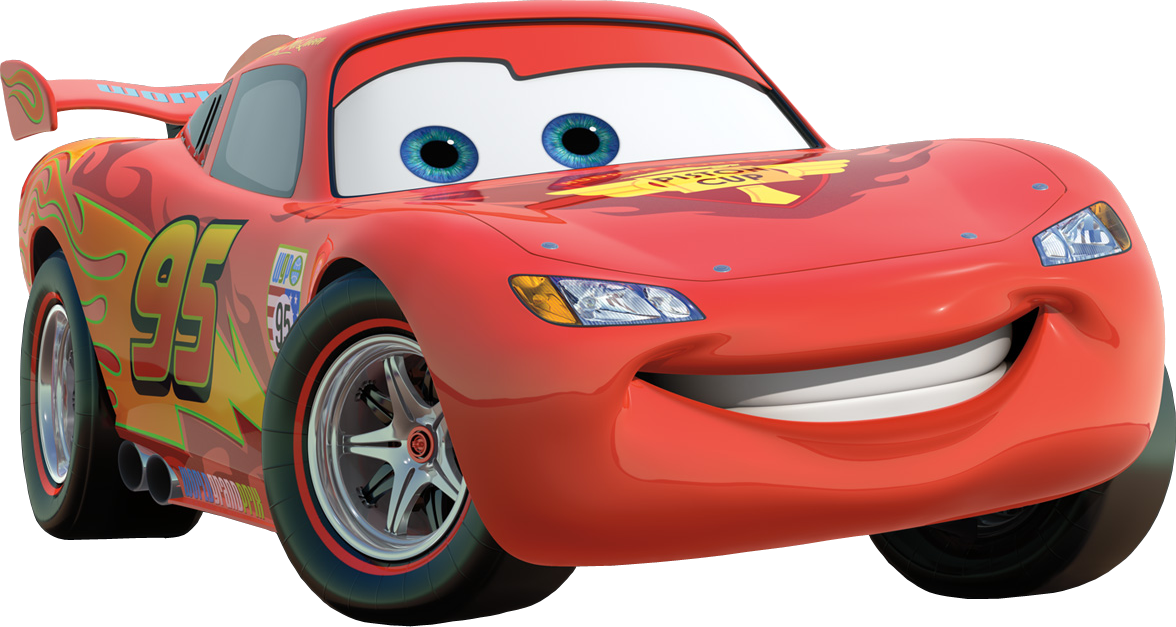 Lightning McQueen is an anthropomorphic stock car in the animated Pixar film Cars (2006), its sequels Cars 2 (2011), Cars 3 (2017), and TV shorts known as Cars Toons. Arrogance, ambition and sweetness made up the heart of this car. Named after Pixar animator Glenn McQueen and based on Toyota NASCAR vehicles, it also had design influences from the Mazda Miata and Dodge Viper. From a merchandising standpoint, Lightning McQueen is a phenomenon, the leader of all car-based marketing.

The Space Car, The Jetsons 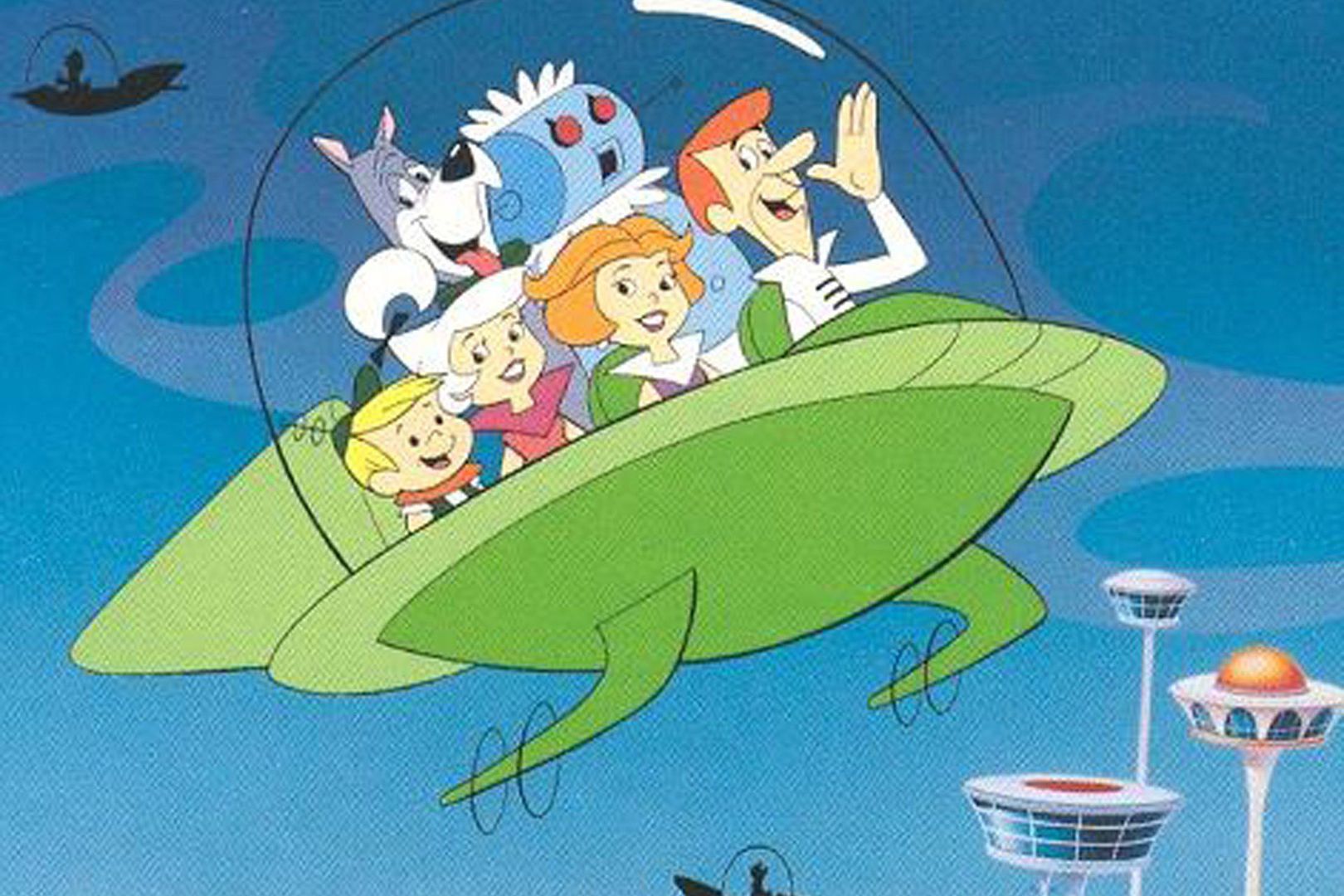 The car in this futuristic series, first produced by Hanna-Barbera in 1962, was set in 2062. The Jetsons was created at a time when today’s technological advances were unimaginable. The design of the Jetsons flying car was inspired by a 1954 Ford concept car, the FX-Atmos, prominent for its all-glass bubble canopy, dashboard radar screen and jet-plane-like tail fins.  Living in a comical version of the future, Jetson commutes to work in an aerocar that resembles a flying saucer with a transparent bubble top.

This racing car is probably the sleekest and coolest car with the greatest personality in cartoon history. Its name is derived from the fact that speeds above Mach 5 are known as hypersonic. Actual race cars that closely resemble it are Nissan R380-II, Ferrari 250, Ford GT40 and 1968 Ferrari 250P5. It had the power to leap into the air, ability to boost the car up to be repaired, special tires to adapt to any kind of terrain just with the push of a button and powerful rotating protruding saws at the front to remove obstacles in its way. 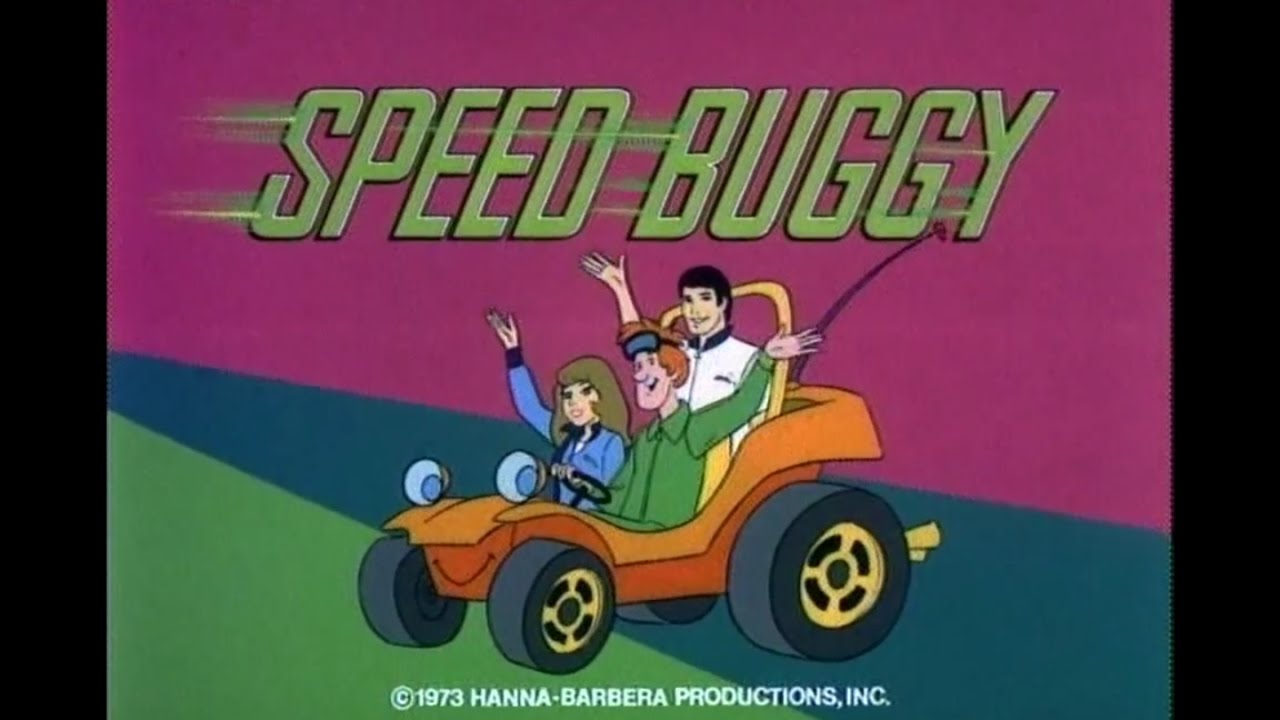 Debuting in 1973, Speed Buggy borrowed ideas from Scooby Doo and added a little pinch of its own in the form of The Love Bug. The Speed Buggy was an adorable little dune buggy that could also talk and fly. The rust colored Speed Buggy had a chrome mouth and eyes for headlights. It could also be operated through a remote control. A truly conversing car, it was a friend, philosopher and guide to the trio operating it.

What was imagination 50 years back is reality today, at least for automobiles. Let’s hope for some mindboggling cars in animation movies over the next few years; those could very well be a precursor to what cars in the 22nd century will look like!