Three Unimaginable Ways We Might Travel In The Future

Thanks to Star Trek’s “beam me up Scottie”, we were able to imagine what teleporting would feel like, and the endless possibilities therein. Today, scientists are working on the possibility of teleporting humans from one place to another, but it still seems a long way off.

Having said that, there have been some really radical developments in vehicular technology that are rather mind blowing. Think of it, would our grandparents have even imagined the possibility of autonomous cars, artificial intelligence and digitalisation 50 years back? And yet, these are the ubiquitous technologies of today. Sci-Fi can no longer be considered fiction but rather a matter of scientific advancement of the future.

Intra-city Travel May Just Get Easier

With populations in our cities growing at an exponential rate, it is but natural to desire for more convenient and effective ways of commuting. Elon Musk—the CEO of Tesla and SpaceX, has already given wings to such aspirations. He plans to build a network of underground tunnels fitted with electric sleds. These sleds would allow cars to move on electric skates transporting them at 125 mph through the travel. So a commute that would normally take 40 minutes can be completed in 5-6 minutes.

We have all dreamt of having a magic carpet or at least a flying car to get us through rush hour. But what if we could have our own personal autonomous drone just built specifically for sky travel? Recently a German start-up Volocopter has been using vertical take-off and landing (VTOL) technology that is being tested as aerial Taxi service in Dubai. Dubai is also considering EHang (a Chinese company) that has developed an autonomous aerial vehicle, powered by electricity and capable of carrying a passenger for 23 minutes at a cruising speed of 62 mph.

There is much talk about the Carbon Footprint and emissions, with the result that electric planes like electric cars, may soon become a reality. NASA, along with many car manufacturers, is working on building an aircraft that will reduce carbon emissions and noise pollution. X-57 is a futuristic all-electric plane that is battery operated. It aims for a 500% increase in high speed cruise efficiency, so here’s hoping for cleaner, greener and safer air travel in the future. 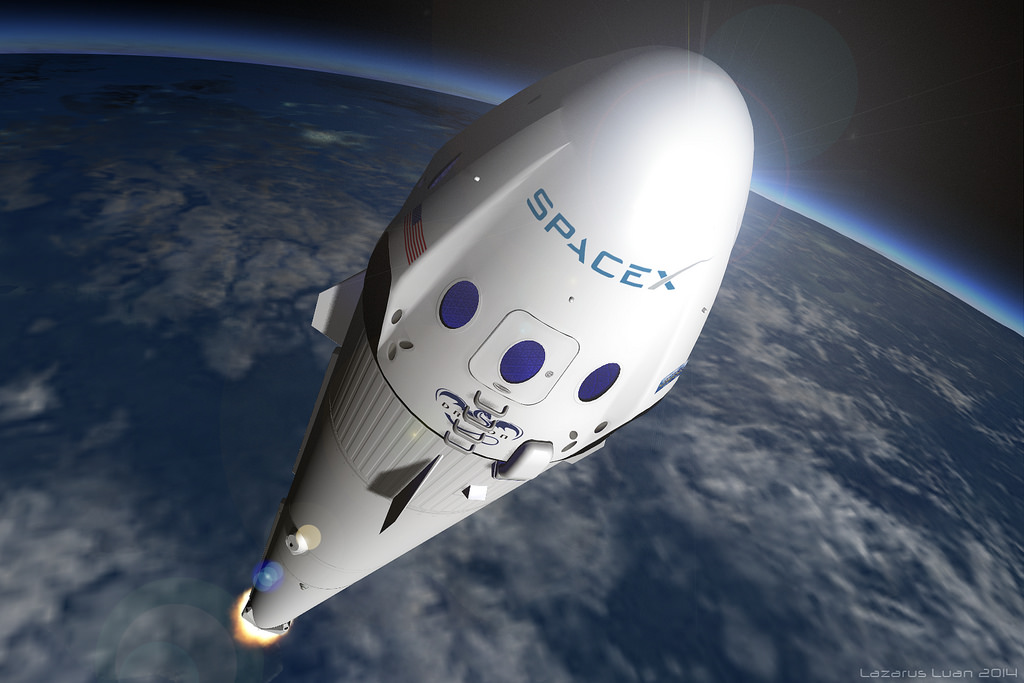 Space travel for the common man may soon be accessible with reusable rocket science. The logic being that if a rocket is used more than once, it would bring down the cost of space travel substantially. There are a few companies already researching this possibility. Notably, SpaceX has safely managed to launch and land rockets, with Elon Musk envisioning cargo flights to Mars by as early as 2025.  This means that you could soon hear or even be one of those people working in space or vacationing on Mars.

These are just some of the futuristic ways that could transform the way we travel. Who is to know what our children will be able to experience in the year 2050? Right now though, the opportunities are exciting and seem boundless. So fasten your seatbelts, it’s only a matter of time before newer and unimaginable modes of transport revolutionize our world as we see it.

The End of Fossil Fuels? 5 Great Road Trips from Bengaluru