It is said that old is gold and the vintage and classic car rally organized by The Statesman has been proving this adage to be true for more than 50 years.

Started by The Statesman in 1964 in Delhi and 1968 in Kolkata, this rally is a treat to the eyes of the car enthusiasts. Being one of the oldest vintage car rallies across the Indian subcontinent, this rally sees a convoy of old classic and vintage cars on the streets of Delhi & Kolkata.

The 53rd Edition of The Statesman Vintage & Classic Car Rally was a cavalcade of some of the most classic beauties on the wheels. It took place at Delhi on Feb 10, 2019. About 94 vehicles divided into 4 major categories namely post wars, vintage, classic and others took part in this rally. 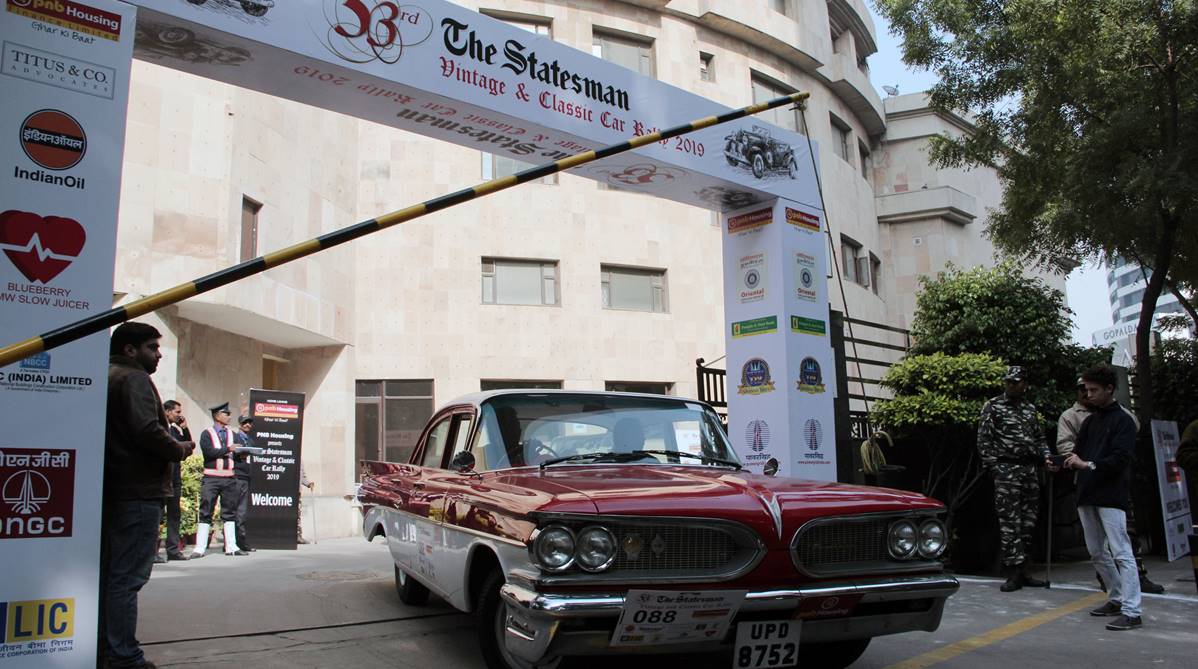 A total of 53 trophies were given away and the cars contending for those trophies were assessed on the basis of originality, performance, uniqueness and maintenance.

The rally flagged off from the Statesman House in Barakhamba road at 10 am in the morning with loud applause from car experts, appreciators, onlookers and passersby who gathered to witness the show. The entire stretch of road looked like a paradise of the classic beauties on wheels. And the icing on the cake was that the entry to watch this exemplary affair was absolutely free. 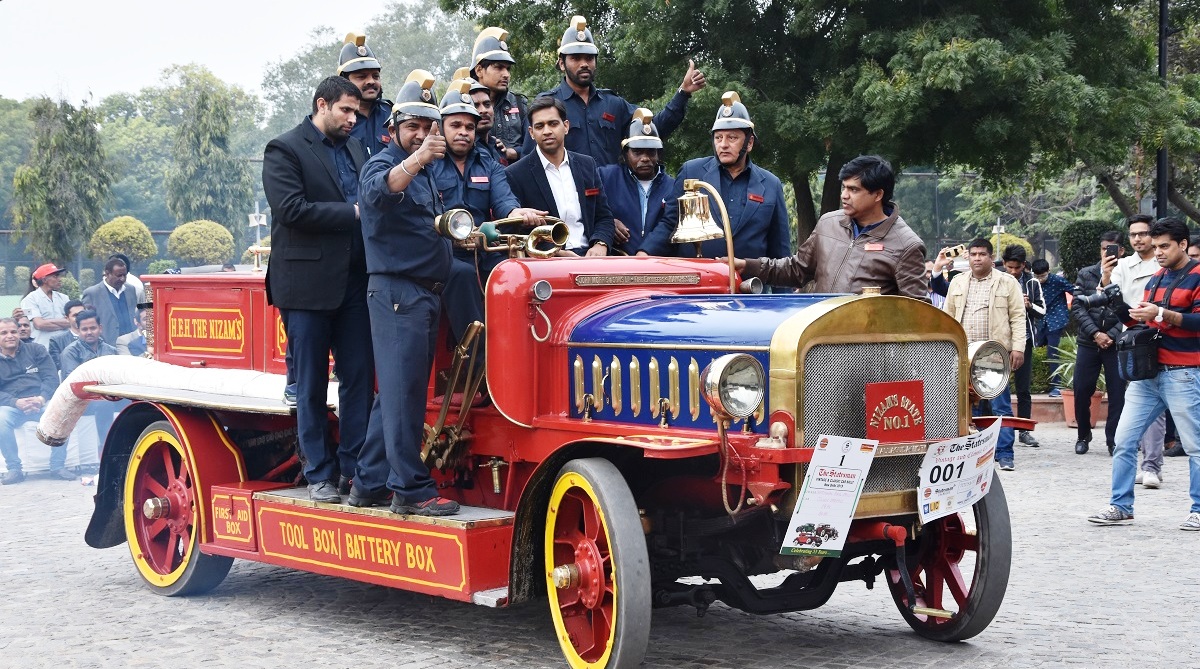 These 94 vintage beauties moved past royally through K G Marg, India Gate, Mathura Road before getting on the Bhairon Road, and then touching the Ring Road, Nizamuddin Bridge, and Akshardham Setu. From there they entered Mayur Vihar, Noida Film City, Mahamaya Setu and finally returned to the National stadium close to India Gate.

Prizes were given away to the winners at the end of the show. There were 53 running trophies for the deserving beauties. While The Statesman Challenge Trophy for the oldest vehicle was bagged by the John Morris 1914 fire engine, The Indian Oil Trophy was won by a Citroen 1920, the CR Irani Memorial Trophy for the ‘Queen of the Rally’ was won by a Rolls Royce 1937, the Golden Jubilee Trophy by another Rolls Royce 1936, the NBCC Trophy by a 1938 Packard, and the Restoration Trophy by a Hillman 1936. Apart from the rally, there was also an exhibition that featured more than 100 vintage cars and motorcycles.