The Jaguar-Land Rover family has a legacy of providing aesthetically beautiful and ergonomically sturdy vehicles, winning critical acclaim for its designs and performance standards throughout the automotive industry.

After bagging the World Car Design of the Year Award continuously for the past few years, the family continued this tradition by winning the award this year as well with its new 2018 Range Rover Velar, trouncing competitors such as the Volvo XC60 and the Lexus LC 500. Judged by a panel comprising of 82 experts from 24 different countries appointed by the World Car Steering Committee, the Range Rover Velar’s ingenious design and exceptional engineering won hearts and fascinated minds all across.

Beautiful on the outside as well as on the inside

The New 2018 Range Rover Velar is unquestionably a beautiful car to look at. Sleek Matrix Laser-LED headlights that enhance visibility up to more than half a kilometre, a stylish grille at the front, flush exterior door handles and the conventional floating roof make the new Range Rover extremely captivating to look at. If the exteriors are eye-catching, the interiors are just as assuring and soothing to look at. The plush interiors of the car, crafted in pleasant tones using Luxtec and Suedecloth, as also options of Perforated Windsor Leather; and the electronically heated seating with a climate controlled memory feature in the front seats, provide supreme comfort and convenience to anyone who steps inside.

On the technological front, the new Range Rover Velar has triple screened interiors, including a digital instrument cluster behind the steering wheel and two 10-inch screens with dials. These quite give you the feel of operating the controls on a ‘flight deck’, which incidentally is what the company calls the panel area as well. While operating the Touch Pro Duo infotainment system might look intimidating, with multiple screen-tapping required in order to access certain functions; things get really interesting and convenient once you get used to it. The physical dials sitting at the bottom of the lower screen make the operation of the system much easier to adapt to, letting you control cabin climate and seat heating, as well as the optional massage system, with subtle twists. The system unfortunately does not support Apple CarPlay or Android Auto, which is surprising given their prevalence in infotainment systems these days. The Touch Pro Duo system, however, integrates seamlessly with your phone and with a sim-card, can provide Wi-Fi capabilities to as many as eight devices at a time. 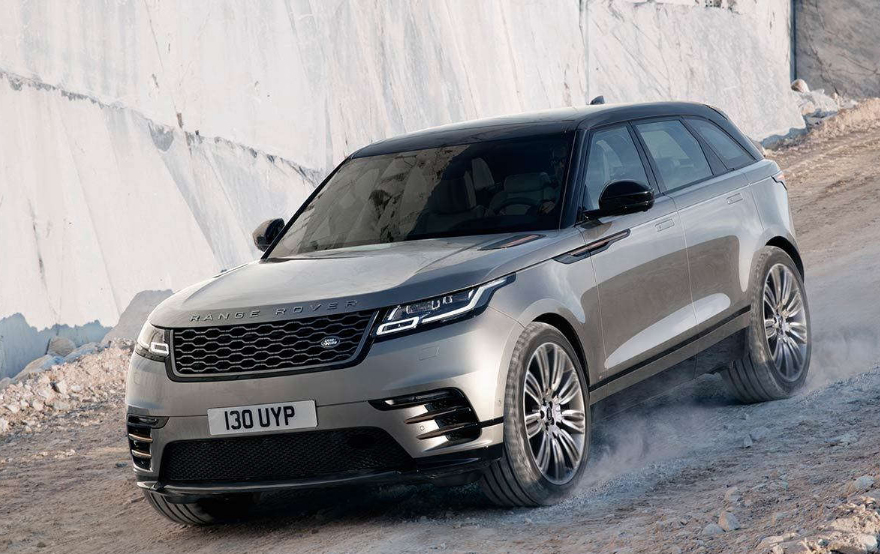 Already having been launched in India and priced at around ₹ 80 lakh for its base model and about ₹ 1.40 crore for its top-end model, the new 2018 Range Rover Velar is an excellent piece of craftsmanship. Apart from being awe-inspiring, it is also fresh and extremely modern, confirming to the millennial taste.

Ford Freestyle – Figo’s Crossover Do you understand the car language?