Honda unveiled the CR V Hybrid Prototype at the Shanghai Auto Show in April. More recently, the automaker showcased the prototype of its electrified crossover at its 2017 Frankfurt motor show stand. Though the CR V Hybrid is officially to be launched in 2018, the prototype appears almost production ready. Honda aims to introduce hybrid-tech for the first time in European market through this model.

Honda plans to launch the model initially only in the European market. With more and more European users abandoning diesel automobiles, this will be a direct replacement for the diesel variants of the vehicle. CR V Hybrid Prototype will be powered by either a 1.5-liter turbocharged gasoline engine or the hybrid system. The hybrid execution makes it a model alternative to the diesel variants.

CR V Hybrid Prototype is powered by a 2.0-litre i-VTEC four-cylinder Atkinson cycle gasoline engine with options of electric propulsion motor and electric generator motor. Hence, a driver can power the automobile through either the gasoline engine or the electric engine. The electronic motors will boost the performance of the hybrid engine by delivering the low-end shove. Also, they will enable the driver to cover additional range in electronic-only mode. But the automaker is yet to reveal important specifications like fuel economy and mileage. 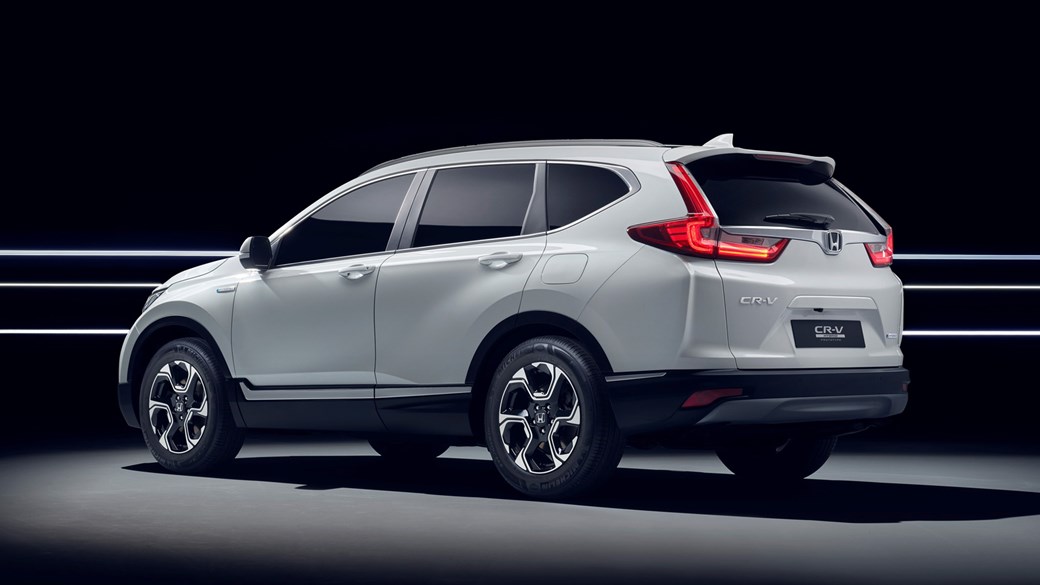 Despite being promoted as a prototype mode, CR V Hybrid looks almost production ready. It appears taller, wider, sportier, and more sophisticated than the diesel variants. Honda has designed CR V Hybrid with a larger wheel and tire package, thinner A-pillars, and sharpened corners and lines. But the automaker is yet to reveal information about the vehicle’s interior and cabin space. But many analysts expect CR V Hybrid to feature a layout identical to the diesel variants. Also, it will come with a large infotainment screen, three-spoke steering wheels, TFT-display, and smart driving options.

Though Honda is yet to confirm the details and specifications of CR V Hybrid Prototype fully, since it has been showcasing the prototype model regularly at popular automobile shows, it is expected to reveal additional information about the car gradually during the world tour.

Truebil in Bengaluru – What Can You Expect? The End of Fossil Fuels?