Nissan has just announced the launch of Leaf – the second generation of the world’s bestselling electric car. Nissan hopes to launch the new Leaf in India in 2018, so it would be interesting to know what this improved EV has on offer.

Styling: The new Leaf boasts of an enhanced aerodynamic design giving it a drag coefficient of 0.28. Inspired by the Intelligent Driving System (IDS) Concept,the 2nd generation Leaf sheds its blob-like structure to take on a new avatar featuring a boomerang-shaped head. The silhouette is sleek and robust with a lower centre of gravity sporting an underside that is designed to control air vortices. Unlike the earlier staid look, the new Leaf projects a sporty feel giving a sense that this would be a fun and agile car to drive.

Interiors: The interiors are redesigned to be in line with other Nissan entry level hatchbacks, with a more horizontal dash focusing on visibility. The typical hard plastic surfaces and supportive seats are still in play. Although the steering wheel and many of the dashboard lines remain the same, the front console now also presents a modern 7-inch configurable TFT display. The centre stack has another screen for audio and navigation as well as for apps like NissanConnect. Energy efficient air conditioning and a genuinely ample boot space of 435 litres are other practical features. 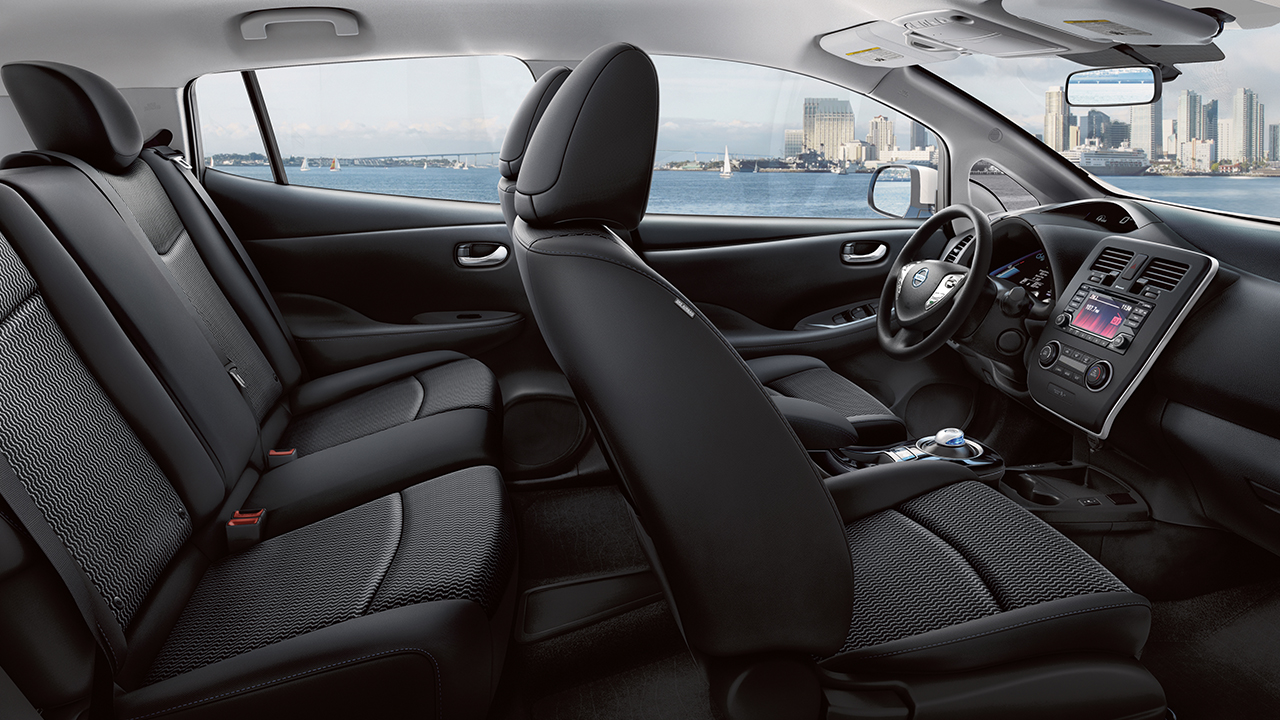 A host of new autonomous features have been included in this version. As per Nissan, the e-pedal tech-feature is a first in Intelligent Mobility. The e-pedal is a pretty intuitive feature that allows drivers to accelerate and brake using their right foot only. Using the e-pedal, the Leaf can decelerate gradually, slowing the vehicle to a gentle crawl and then complete stop. This feature can be switched off if preferred, however Nissan believes that the use of the e-pedal will negate the use of brake pedal in almost 90% of city driving.

Another star feature is the ProPilot Assist that’s based on adaptive cruise control. Inputs from four cameras, 12 sonar sensors and a millimetre-wave front radar help to control speed, maintain lane position and following distance. Being cautious, Nissan does not claim this feature to be autonomous but the system could very well serve as a bridge to a self-driving mode. The system has checks in place to warn the driver should his/her hands be off the steering wheel for more than 10 seconds. The ProPilot Park system takes over the steering wheel from the driver to manoeuvre and park in tight spots if required. 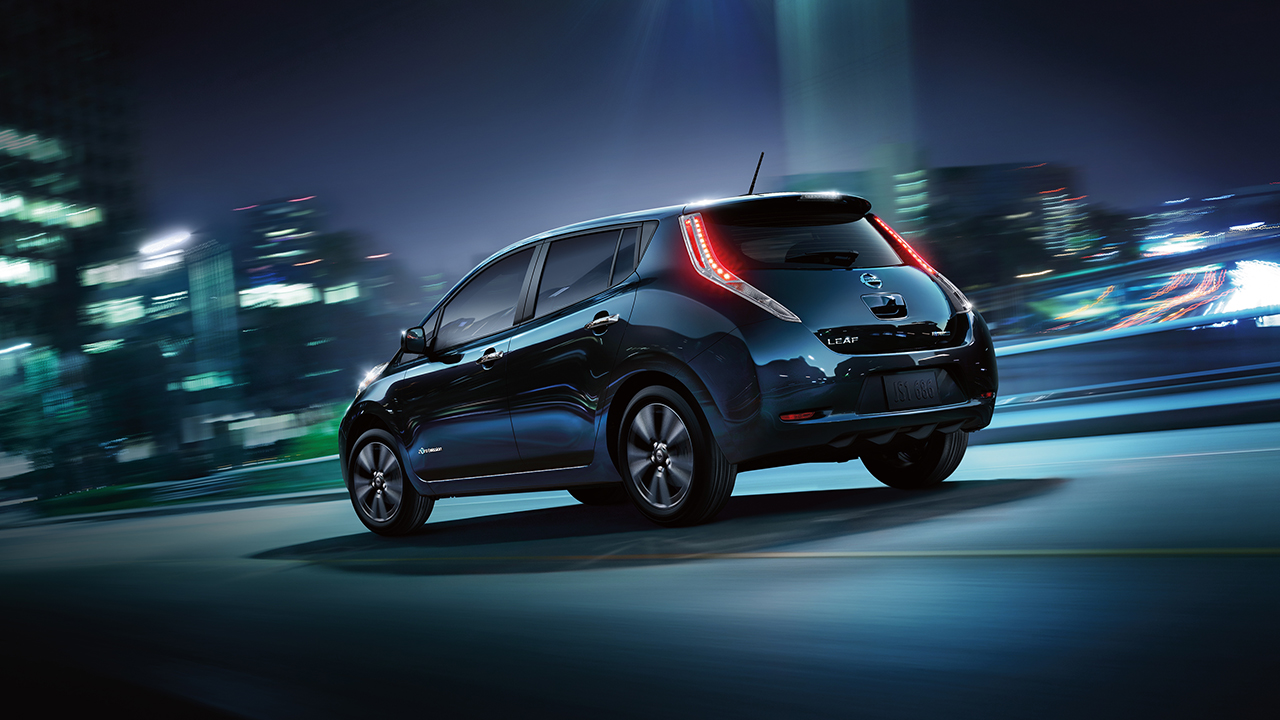 The new zero-emission Nissan Leaf now comes equipped with a higher density Lithium ion battery pack. This translates to a range of about 379 kms with a 40 kWh battery on a single charge. It charges in 8 to 16 hours depending on the power capacity. Another new addition is the quick charging feature that gives 80 percent battery life in 40 minutes.

With the new Nissan Leaf, the Japanese car maker has definitely set the bar high for mainstream electric cars and the host of new features will only make owning an electric car more convenient and environmentally friendly.

Best Small Cars to Buy This Festive Season What to do when your car is stuck in a flood!!