The Curious Case of Concept Cars

There was a time when a sleek aerodynamically efficient design and an advanced engine would be enough to draw gasps of wonder from auto lovers. Well, not anymore! The idea of a concept car has moved far beyond cosmetic modifications to larger issues of saving the environment as well as a personal connect.

The Concept Cars put on display at Automobile Exhibitions are packed with a lot more technology than it would seem possible in today’s time.

What are concept cars?

The very idea of a Concept Car is to give the viewers a peek into the future. Concept cars are not designed with immediate mass production in mind but are technologically and aesthetically advanced works of art. While some car companies manage to build a finished model that actually performs brilliantly in a real-life scenario, some models are merely left on paper for want of advanced materials or technology. A concept car, after all is to be ideally gauged based on its future practicability rather than its current one.

The Past and the Future 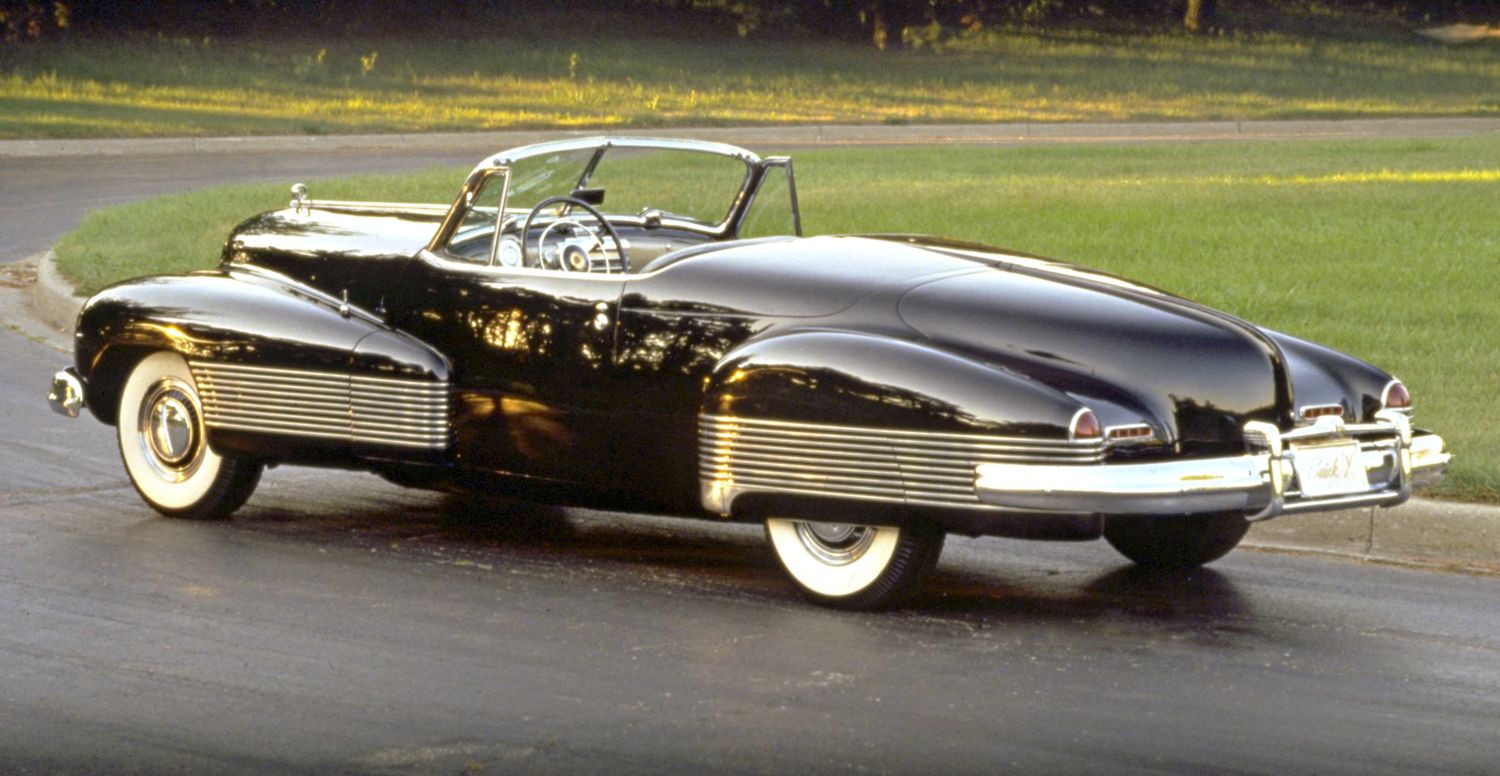 The first Concept Car was designed by General Motors (Buick Y-Job) in 1930s and the idea has developed over the ages, bringing revolutionary changes in the automobile industry from time to time. With the issue of global warming and urban pollution coming to the forefront in the recent decades, the concept of an electric car has gained massive ground amongst the car manufacturers. Although the cars in production today are mostly run on hybrid engines, fully electric engines that also provide a reasonable amount of power are fast becoming the talk of the town.

There has been much advancement in the area of comfort and operability as well. With new and improved technologies emerging due to recent engineering discoveries and inventions, functions such as autonomous driving with the help of LIDAR and ultrasonic sensors as well as Artificial Intelligence that keeps you company through your journey have gained quick ground in the automobile industry.

The ergonomic designs of concept cars have managed to enhance their aesthetic appeal with time. While scissor doors are still able to attract attention at exhibitions, the designing has adopted well to the latest trends which include bio-mimicry as well as environmentally sustainable modelling. One of the concept cars designed by Rinspeed has gone to the extent of providing a garden complete with bonsai trees inside the car itself.

Automobile giants like Honda, Fiat, Toyota, BMW and many others compete at a number of auto-expos and events across the world for prestigious ‘Concept Car’ awards such as the North American Concept Vehicle awards as well as the ones presented by publications like AutoCar and Car Design News. With each passing year, we move a mile ahead into the future and with concepts such as flying cars fast becoming a reality, there is much for the human mind to conceptualize further, in order to raise the bar for technology to evolve beyond its current levels of competence.