2018 has been cruising by at breakneck speeds and we’ll soon see the arrival of 2019. The year has a lot of surprises in store and there are some that we just can’t wait for to arrive. Excursions to all the various automobile expos for 2019 have already been planned and our excitement levels are skyrocketing.

While there are a number of new cars and even facelifts ready to meet the Indian consumer, few of them have really managed to grab our attention. Here are some of the awaited automotive launches of the coming year: 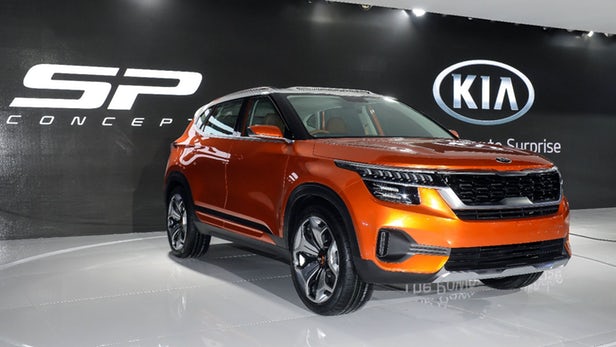 Revealed as a Concept in the Auto Expo 2018, the Kia SP is the South Korean automotive giant’s first launch in India and is expected to hit Indian roads by the middle of next year. The SP will retain most of the design that was on display at the Auto Expo, with only the grille, bonnet and the wheels being slightly restyled. Under the hood, the Kia SP is pretty much the same as the Hyundai Creta and will be available in petrol and diesel versions, both 1.6 litres. With stunning interiors and the latest in infotainment to keep you comfortable and entertained, the Kia SP should be able to easily rival other 5-seater SUVs in its segment, especially since it has also been placed in the convenient price range of ₹14-20 lakhs. 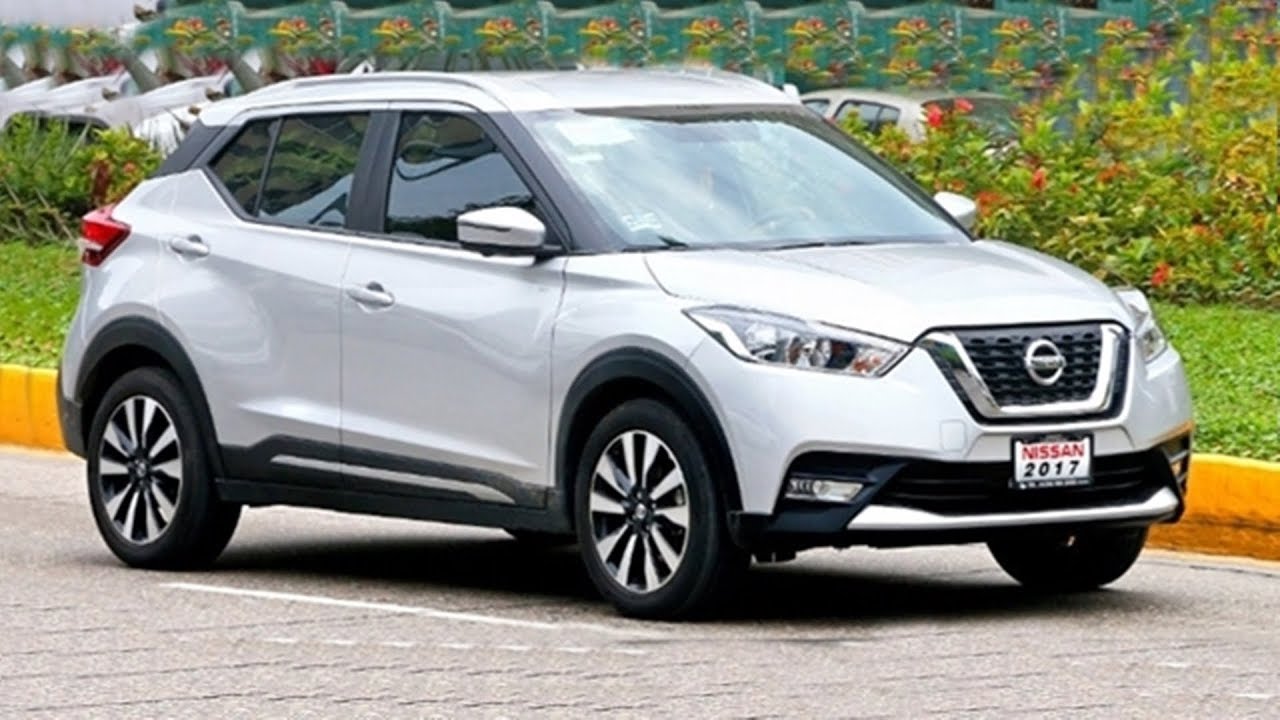 With the Terrano not being able to gather enough steam in the Indian markets, Nissan plans to start afresh by launching the Nissan Kicks next year. With the Renault-Nissan Alliance in place for almost two decades now, the Kicks is said to have been based on Renault’s MO platform that also underpins the Duster and has some of the company’s styling elements as well. Expected to be launched in the July of 2019, with a powerful 1.5 litre engine (available in both petrol and diesel) under the hood and decked with the latest in technology and comfort on the inside, the Kicks should have a price tag of around ₹13-15 lakhs for its base model.

One of the snazziest cars to hit the Indian roads, the Honda Civic was discontinued in the country in the year 2013, although it continued to sell in other parts of the world. Still seeming just as futuristic as when it was first launched, it looks like one of those Transformer AutoBots, both on the inside (with paddle shifters and other really cool bits of tech) and on the outside. It is expected to be made available in 2-litre petrol, 1-litre turbo petrol and 1.5-litre turbo diesel versions. We’re guessing that it will be launched around the month of September or October and will be priced in the range of ₹15-18 lakhs (20 lakhs for the automatic version). 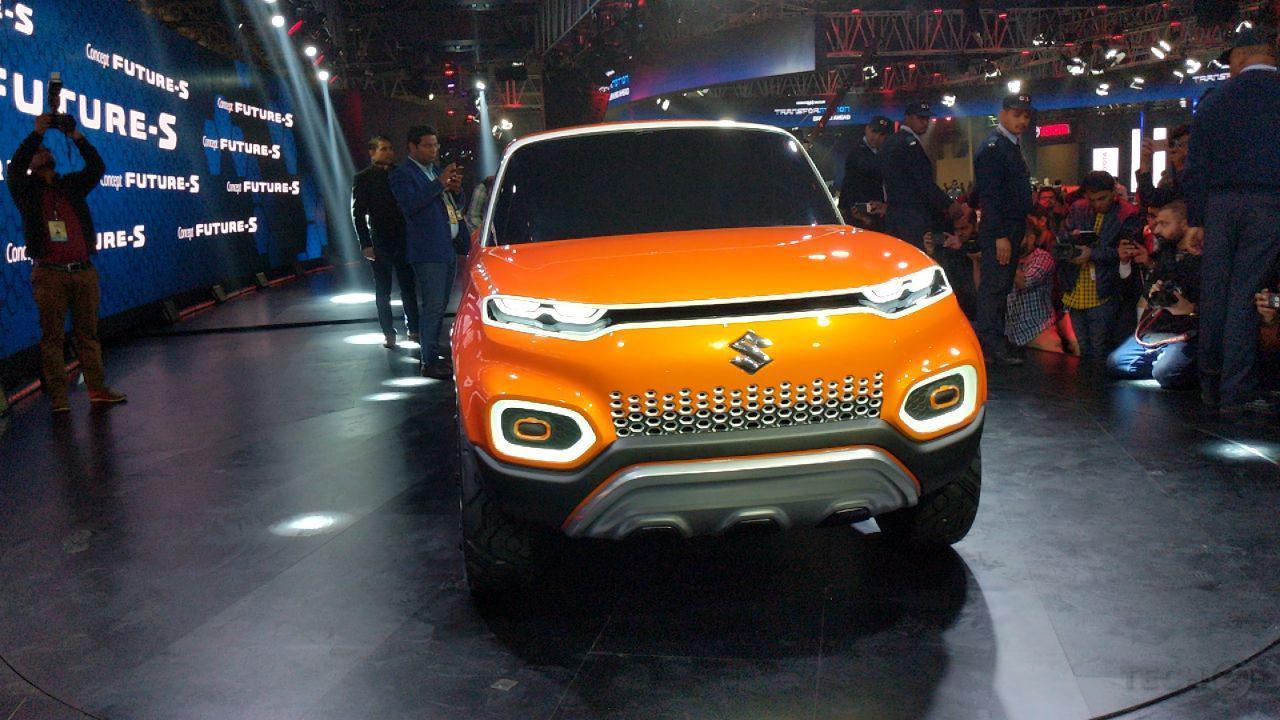 The Future S was one of the most talked about launches at the Auto Expo 2018, bringing with it expectations of the entry of India’s favourite car brand Maruti Suzuki to the big leagues. Built on Suzuki’s latest HEARTECT platform, the smooth curves and the snazzy colours of the Future S are extremely appealing to the eyes, and many believe that it will give stiff competition to the likes of the Renault Kwid. Although not too much is known about the Future S, we expect it to be relatively inexpensively priced in the range of about ₹6 to 8 lakhs.

These are our picks for the year 2019. Which ones are you excited about?