The recent ruling by the Supreme Court making PUC certification mandatory for the renewal of insurance for motor vehicles is a welcome move – one that has been applauded by environmentalists and the general public alike. Considering the rising pollution levels in most Indian cities, this mandate is expected to have a positive outcome on the environment in the long run.

While pollution has many contributors, vehicular emissions have been identified as the major source of air pollution, especially in India, where a very low fraction of vehicles get checked for emissions. PUC checking was mandated by law since 2002, but has never been strictly enforced in the country, except the erratic once-in-a-while random checks.  In fact, as per a study by the Centre for Science and Environment (CSE), in Delhi, one of the most polluted cities of the world, only 23% of vehicles get checked for PUC. The measly penalty amount of Rs 100 for not having a valid PUC certificate could be a reason for non-compliance; a larger penalty would have been a bigger deterrent.

With PUC now being linked to motor insurance, non-compliance can lead to sizeable fines, causing a sizeable dent on the pocket. This will hopefully go a long way in ensuring compliance. The only catch is PUC certificates are issued for a period of 6 months while motor insurance is usually for 1 year or more. So, the traditionally non-compliant car owners may choose to get their PUC checked only once a year, just before the insurance is due for renewal. The think-tank in the government will have to find a way to fill this loophole somehow – perhaps link PUC to filling up petrol, getting the car serviced/repaired etc. And carrying out checks at major toll booths, malls, movie halls, etc, would be a good way of catching defaulters. 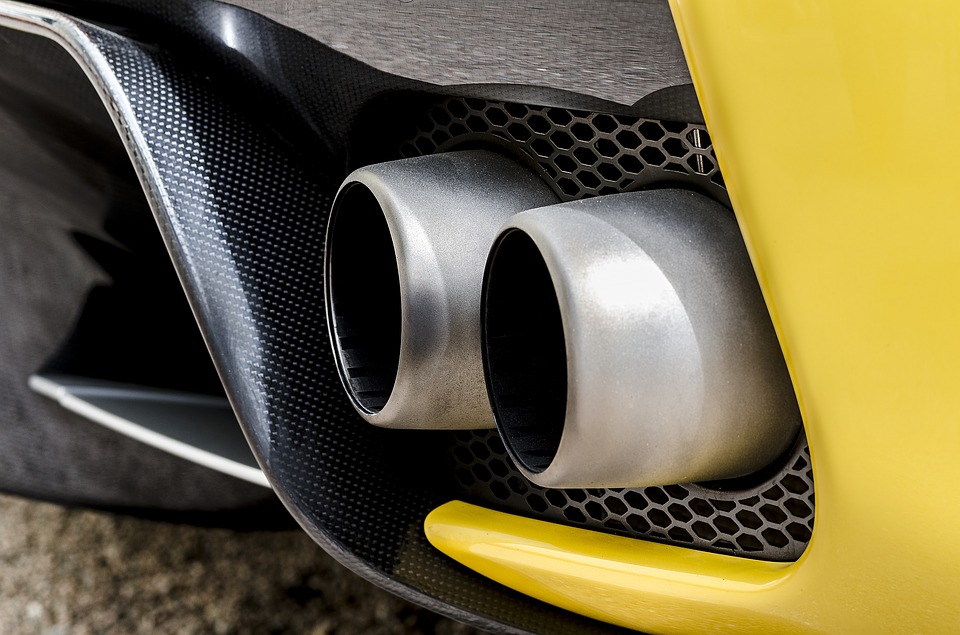 Another step in the right direction, considering the critical state of air quality and worrying pollution levels in the national capital, is the Supreme Court’s directive to have PUC booths across all fuel stations in the Delhi and NCR region. Once the implementation in Delhi falls in place, the rest of the country can follow suit.

A clean environment is the topmost priority across the globe right now. Hence, Indian lawmakers have made definitive strides in the positive direction. Now the onus is on us, responsible citizens, to adhere to these laws. Degeneration of the environment is a grave reality and a threat to the core survival of the next generation. We must do all that we can to arrest this decline and support any such environment-friendly directive.