When the ‘Transformers’ toy-line and animated television series was launched in the 1980s, kids and adults alike from all across the world couldn’t contain their excitement. While the storyline for these automobiles transforming into humanoid bots was written by Marvel, it fanned the imagination of experts in the automotive industry, who set out to fulfil these prophesized conversions.

Fast forward to today and we already have a host of different vehicles that can undergo incredible structural transformations to suit the exigencies of modern day technological wonders. We take a look at some of the most advanced pieces of automotive machinery on the planet with astounding transformational capabilities. 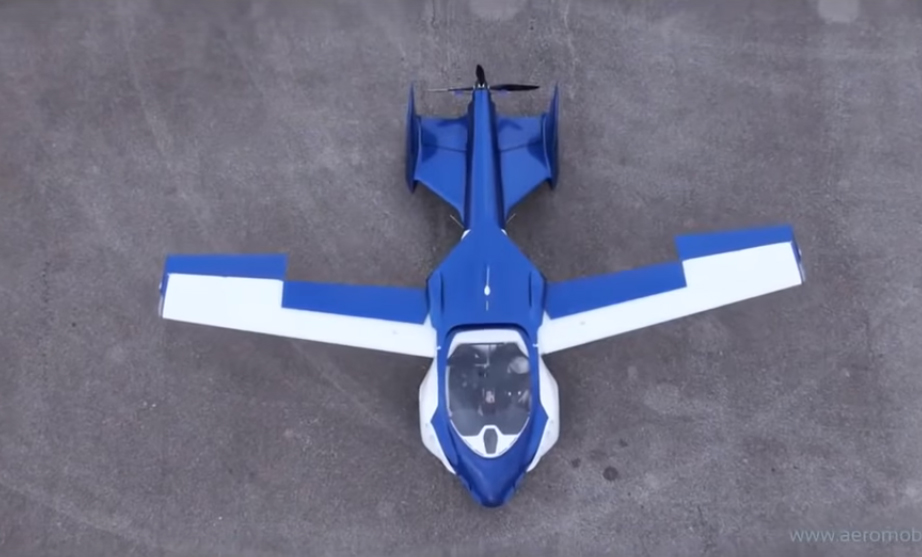 Launched with the extremely apt tagline ‘The Future Is Coming’, the Aeromobil is a roadable aircraft that was first designed and flown in the year 2013, after spending almost two decades in development. The latest model of the Aeromobil has folding wings, with a wingspan of about 27 feet when fully extended and fins around the wheels that allow it to be converted from an automobile into an aircraft. Based on a powerful 300 hp gasoline engine, similar to that of a Subaru, the first edition of the Aeromobil will consist of no more than 500 vehicles, with the first 25 of them planned as ‘Founders Edition’ models. 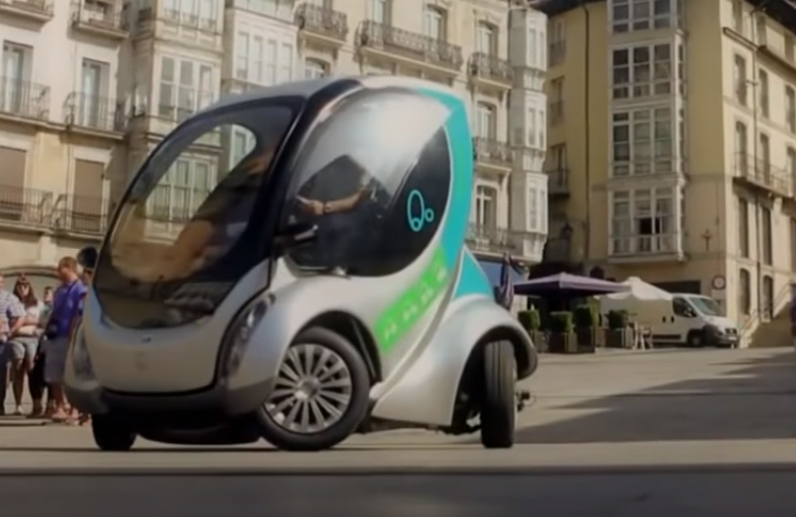 With space constraints in the city becoming an ever increasing problem for car owners, a team of German engineers at the DFKI Robotics Innovation Center, decided to build the perfect urban concept car that would take up minimal space and be easily manoeuvrable even in tightly cramped spaces across the city. Thus, the EO Smart Connecting Car 2, with a design not too different from the Saiyan space pods shown in the Japanese anime franchise ‘Dragon Ball’, was born. It has electric motors mounted on the wheel hub, allowing each wheel to rotate 90 degrees and the ability to shrink from 7.5 ft to a much smaller 5.2 ft by lifting its body over the rear axle. If this wasn’t futuristic enough, the EO Smart Connecting Car 2 can dock together with others of its kind to form a ‘platoon’ that drives in unison as a convoy without inputs from individual drivers. 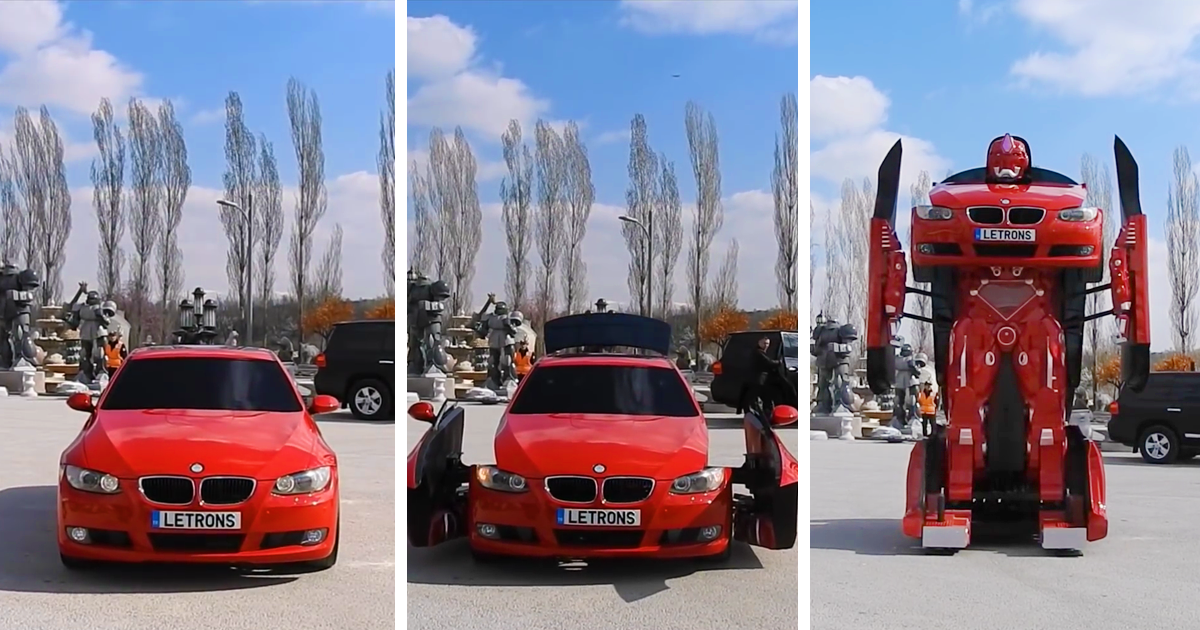 This list would be incomplete if the ‘Transformers’ automobiles mentioned earlier hadn’t come to fruition as yet. Letvision, a Turkish start-up as well as a Research and Development company, has built a number of different automatons from real cars that function via remote control. Complete with neck and head movement, kinetic fingers and wrist action, each automaton has a dynamic control system for quick transformation and real-time interactive capabilities. While the automatons do not yet walk or cannot be driven in normal traffic, the team of 12 engineers and 4 supporting technicians at Letvision is working hard day and night to turn this into a reality very soon.

While this list of transforming automobiles is not exhaustive, and there are many more concept cars, such as the BeauEr 3XC camper, which expands to thrice its size to provide all the comforts of a caravan, and the Vario Alkoven, which converts into a complete motor home; the automotive industry is developing at a tremendous pace and soon, many of the concept cars that we see in development will be hitting the roads, completely transforming the automotive world as we see it today.

5 Auto trends to watch out for in 2018 Are Indian roads killing your car?