Rasa – providing a hydrogen solution for the carbon-ravaged world

Who would have imagined that a company based in the deepest areas of Powys, Wales is capable of  making a car that can not only change the way we drive, own and power our cars but also bring about a revolution in the automobile industry?

Riversimple’s hydrogen car Rasa, a toad shaped, 2 seater car that uses electrical energy as its fuel and emits only water, is truly a unique concept in a world starved for eco-friendly ideas. It lives up to its name, derived from the Latin word tabula rasa, meaning blank or clean slate.

Riversimple has used some clever techniques in several aspects to increase the efficiency of the car which is very commendable. 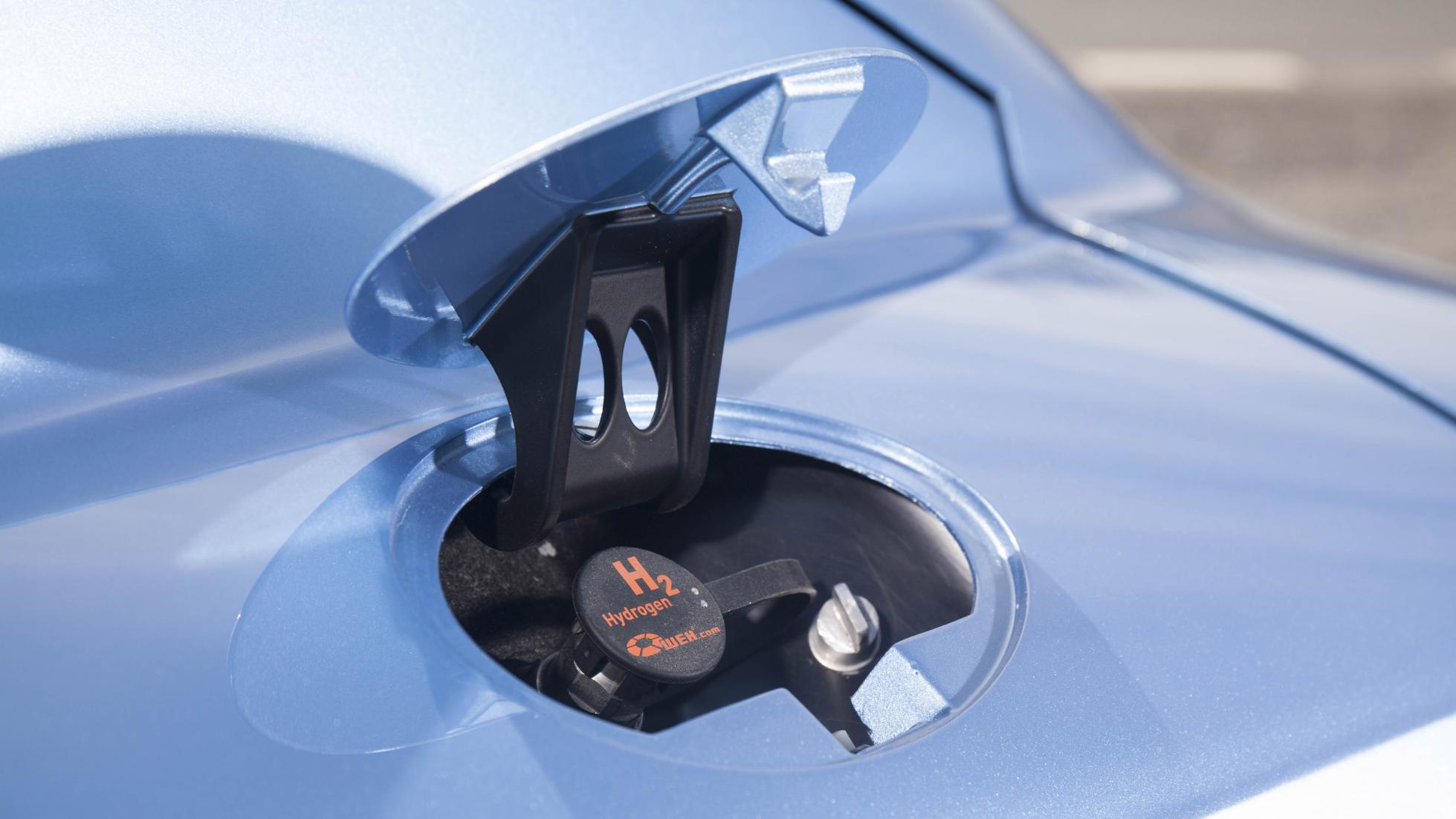 Hugo Spowers, the founder of Riversimple, has announced a unique business model, stating that the company will never sell its cars. Surprised? Well, instead of paying a one-time fee, buyers of Riversimple cars have to pay a monthly rental fee to the company that will include maintenance, depreciation and fuel.

This is a game changer for Riversimple. It means that the company will have to keep manufacturing cars that can last for a pretty long time. The company will be also inspired to make vehicles that can be upgraded at a later stage and not just dumped back in the garage. At the same time, this business model will reduce Riversimple’s entry cost in the market. 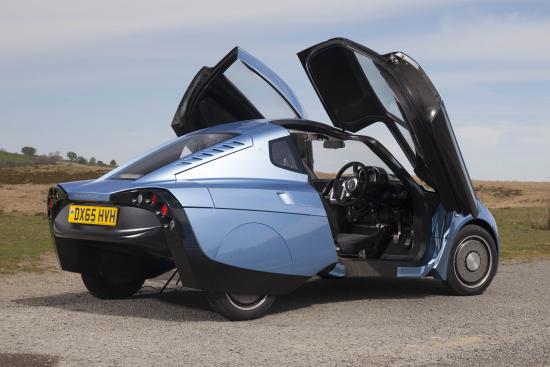 Thus, the Rasa seems all set to make a revolution in the auto industry soon. Let’s hope it succeeds and makes the world a healthier place to live in.

Preparing for a road trip this summer Maruti Suzuki Swift or Hyundai i20 – which is the better one?