On the Verge of Extinction: Small Diesel Cars

According to KPMG Global Automotive Executive Survey 2017, “More than every second executive believes that diesel will be the first traditional powertrain technology to vanish from manufacturers’ portfolios. This is quite alarming for several manufacturers and regions considering their expected diesel penetration rates for 2023, such as Indian manufacturers with an overall diesel share of more than 60%.”

Likewise, RC Bhargava, Chairman, Maruti Suzuki, has also predicted that small diesel cars would go out of production after 2020. There are a variety of factors that will impact the demand for small diesel cars including hatchbacks, compact SUVs and compact sedans over next few years – increased diesel price, escalated production cost, and new emission regulations.

Recently, the National Green Tribunal (NGT) banned diesel vehicles which are more than 10 years old in Delhi and NCS. In 2016, the Supreme Court ordered automobile manufactures to pay a levy amounting to 1% of the ex-showroom price of diesel vehicles with an engine capacity above 2000cc. The government is also set to introduce new regulations for emissions by 2020. The court ban and new emission regulations will dissuade more and more users to purchase small diesel cars. They will prefer investing in small petrol cars to avoid Supreme Court bans or revised emission regulations in the longer run. 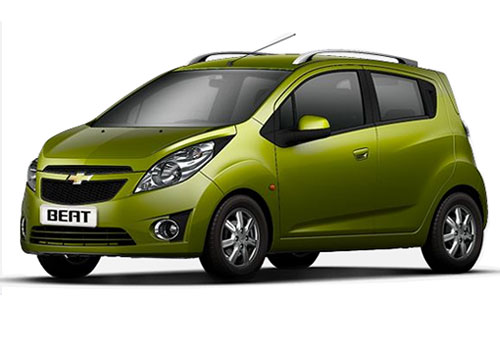 Many automobile manufacturers have revealed their plans to launch new hatchbacks, compact SUVs and compact sedans in India despite the sharp decline in small diesel car sales. However, major automobile companies allow customers to choose from both petrol and diesel engine options. Hence, the customers will still have option to choose from a myriad of small diesel cars in the short run. However, considering the probable phasing out of diesel cars, it might make more sense for new buyers to opt for petrol cars.