Maruti Suzuki Swift or Hyundai i20 – which is the better one?

With the short attention span of the Indian consumer, automotive manufacturers have a tough challenge to retain their customers’ interest.

Flooding the market with new enticing cars and string of facelifts, they leave no stone unturned to woo car lovers of all age groups. Though Sedans, SUVs and  compacts have  made huge impact in the automotive industry, hatchbacks still rule the Indian market. No wonder then that two new hatchbacks have been launched, becoming a much talked about topic among auto enthusiasts – new Maruti Suzuki Swift and Hyundai i20 facelift.

For years, the Swift has maintained its rich legacy with improved aesthetics and performance. Based on Maruti Suzuki’s Heartect platform, the Swift offers a mix of ride and handling whereas the i20 promises sharper design with fresh cosmetic and feature upgrades. Weighing up both in terms of design, engine and features, here is our comprehensive analysis. 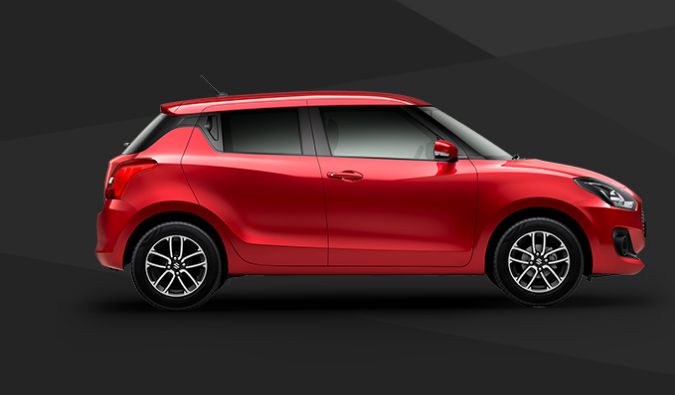 The new Maruti Suzuki Swift looks contemporary with wraparound windscreen, hexagonal grille, LED DRLs, ORVMs indicator and fog lamps. One feels more confident and controlled on the road because of its firm suspension setup. Always a sporty model, the new Swift is a step ahead of its predecessor.

The Hyundai i20 facelift looks chic and European with new black cascading grille, revised headlamps with new LED DRLs and a new bumper housing new arrowhead fog lamps. The rear gets a new bumper with new taillights. It is heavier then all cars in same segment, adding safety, grip on road at high speed, excellent stability. 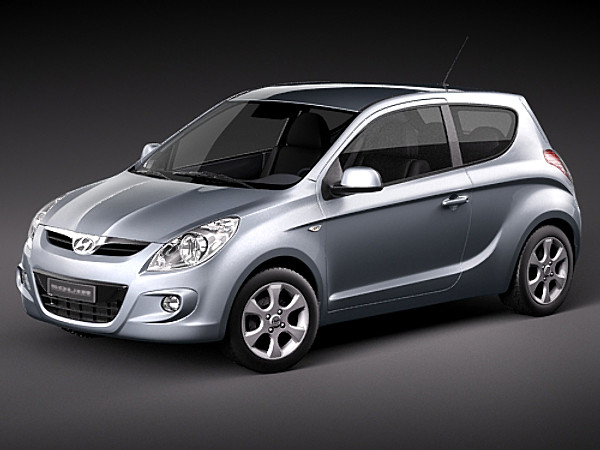 The i20 is bigger and longer than the Swift. It also has new alloy wheels, adding an aggressive look.

The new Swift is powered by two engine options – a 1.2-litre petrol and 1.3-litre diesel, delivering 28.4 kmpl in the diesel and 22 kmpl in the petrol variant. The re-tuned diesel unit enriches output, efficiency and performance. It also gets auto gearbox in both the engines and AGS on all four   variants.

Getting mild tweaks under the hood, Hyundai i20 comes with two engine options – a 1.2-litre petrol and 1.4-litre diesel engine. With a mileage of 19.0 kmpl in the petrol and 22.4 kmpl in diesel trims, the petrol unit will now be paired with a CVT automatic gearbox option. Its diesel unit is more refined of the two and paired to a 6-speed transmission.

The overall feel of the new Swift’s interior is more premium, with a sporty flat-bottom steering wheel, rear parking camera, improved air conditioning performance, a minimalistic dashboard and two-pod instrument cluster. The Heartect platform has initiated a lot of in-cabin space as well as boot space.  The light steering will be enjoyable while parking and at city speeds.

The i20 facelift has a premium cabin with some upgrades to the dashboard. The top variants get new seats and steering mounted controls offering DRM Arkamys Sound Mood and Navigation for technology savvy customers.

Both the cars are equipped with all possible safety features. While the Swift has become more practical with additional fun to drive quotient, i20 is said to be full of power, luxury and rich comfort.

The new Swift turns out to be the most affordable hatchback with a range of Rs. 4.99 lakh – 8.29 lakh whereas the i20 facelift holds a tag of Rs. 5.34 – 9.15 lakh. Price notwithstanding, it will be interesting to watch a fierce battle between the two to capture the hatchback segment in the country.