The first connected integrated self-driving car designed by the Chinese tech conglomerate LeEco was unveiled in the USA late last year. Interestingly, the car is being showcased not as an electric car but as an ecosystem for the new era of connected mobility and LeEco’s vision of what the supercars of the future will look like. The company has collaborated with British car manufacturer Aston Martin to build a supercar which to rival Tesla’s Model S. The Le See currently has a claimed top speed of a 130 mph (209 km/h) but LeEco hopes that the model will go faster when it is rolled out in 2018.

In terms of features, the Le See is quite radical and dramatic. The car exterior incorporates a unique LED screen that shifts between five different colours to indicate the drive mode. Depending on the colour, the car signals to pedestrians and other drivers whether the car is in driver mode, autonomous mode, sees a hazard, is charging or is car share ready. The sleek four-door avatar also sports futuristic interiors. A smart dashboard that has a retractable steering wheel which slides back into the dashboard when in autonomous mode is perhaps its most distinctive feature.

A facial recognition software is used for the car to recognise the driver. The path recognition feature allows the car to study the owner’s daily commute route, choose the quickest route as well as inform the owner of the traffic or weather conditions. Thus the driver can go into an auto mode, relax and watch a movie instead. The arched transparent roof contributes to giving the car a feeling of expansiveness. The middle of the roof also sports an antenna which flashes and strobes when in autonomous mode.

The rear seating arrangement has memory foam which moulds to the passenger’s body shape for maximum comfort. Each seating position is designed as a discrete zone which allows each passenger to enjoy his or her own personal entertainment. Users will be able to stream their own content and enjoy their journey in the car stress free. LeEco has been putting a lot of emphasis on their software and cloud computing systems positioning the car more as an ‘Entertainment Lounge’. 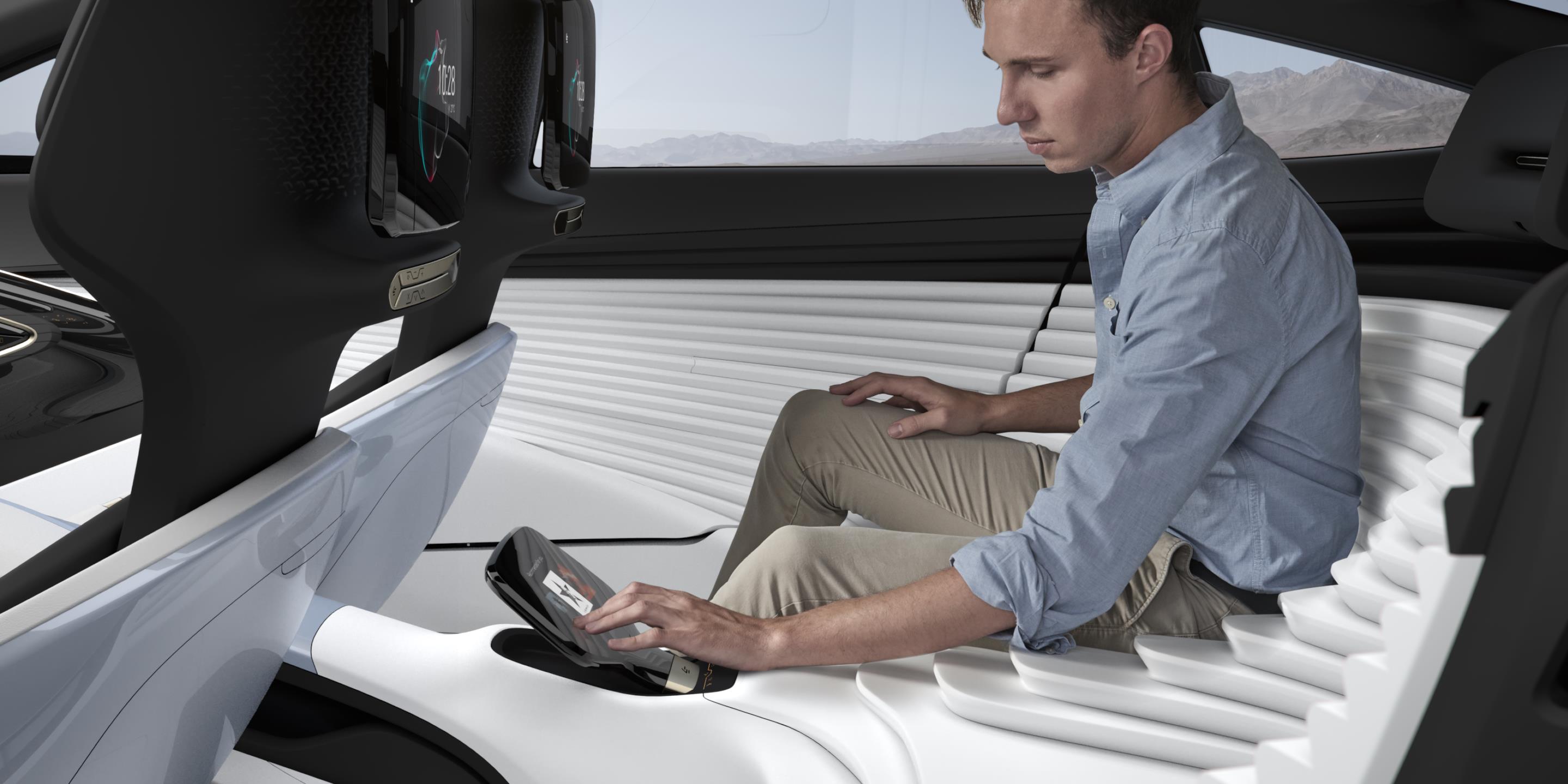 LeECo has said that the car would initially be marketed in the United States and China for high-end buyers. Pricing was supposed to be set in the range of $150,000 – $200,000 however more recently they have indicated it will be cheaper than the Tesla Model S, which starts at $112,000 in China. There are talks of other business models which include a time-sharing electric car sharing platform in China. The company is also considering making the car available for free subsequently and charging users for content, subscriptions or memberships instead. This is another LeEco business model which has proved successful for other hardware platforms.

They have also indicated plans to gradually expand in markets like India; however due to challenges of traffic regulations and traffic density, it does not look like we will be seeing the Le See anytime soon!