How does Tata Nano Electric compare with Mahindra E2O Plus?

Mahindra and Tata are on the verge of unleashing a charge of electric vehicles in India. Both the companies came out winners in the bidding process to collectively deliver around 10,000 electric vehicles to the Indian government. In this scenario, pulling the covers off the Tata Nano Electric is a important move. However, initially, the Nano Electric can be seen only in the taxi segment. Currently, only 2 taxi providers in India use electric cars – Lithium cab service (based in Bangalore) and Ola. And both employ the Mahindra E2O. So the Nano Electric is bravely setting itself up against the leader of the pack.

Launch and Price in India 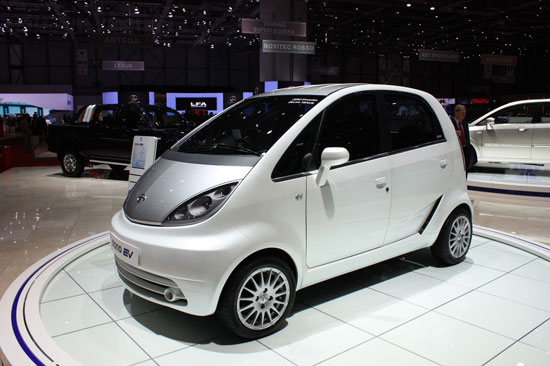 The Tata Nano Electric is set to be priced somewhere in the range of ₹ 4-5 lakh. Much cheaper than the E2O Plus that has been launched in three variants with prices ranging between ₹ 5.46 lakh – ₹ 8.46 lakh (ex-showroom, Delhi).

A few years back in 2010, Tata Motors exhibited a Nano EV concept car at the Geneva Motor Show that used a super-polymer lithium battery and guaranteed a driving range of around 160 km and a 0-100 km/h time of less than 10 seconds. The Mahindra E20 Plus, on the other hand, comes with a lithium-ion battery pack that takes five to nine hours for a full charge, and with a weight of 830 kg (1,830 lb), delivers a range of 120 km (75 mi) and a top speed of 90 km/h (56 mph). If the Nano Electric is identical to what was shown in 2010, it will be superior to the Mahindra E2O, offering better performance and a longer range.

Dimensionally, the Nano EV is expected to be identical to the current Nano GenX. However, it will be heavier than the petrol powered Nano owing to the weight of the batteries. Also, the electric Nano will only be available with an automatic transmission. 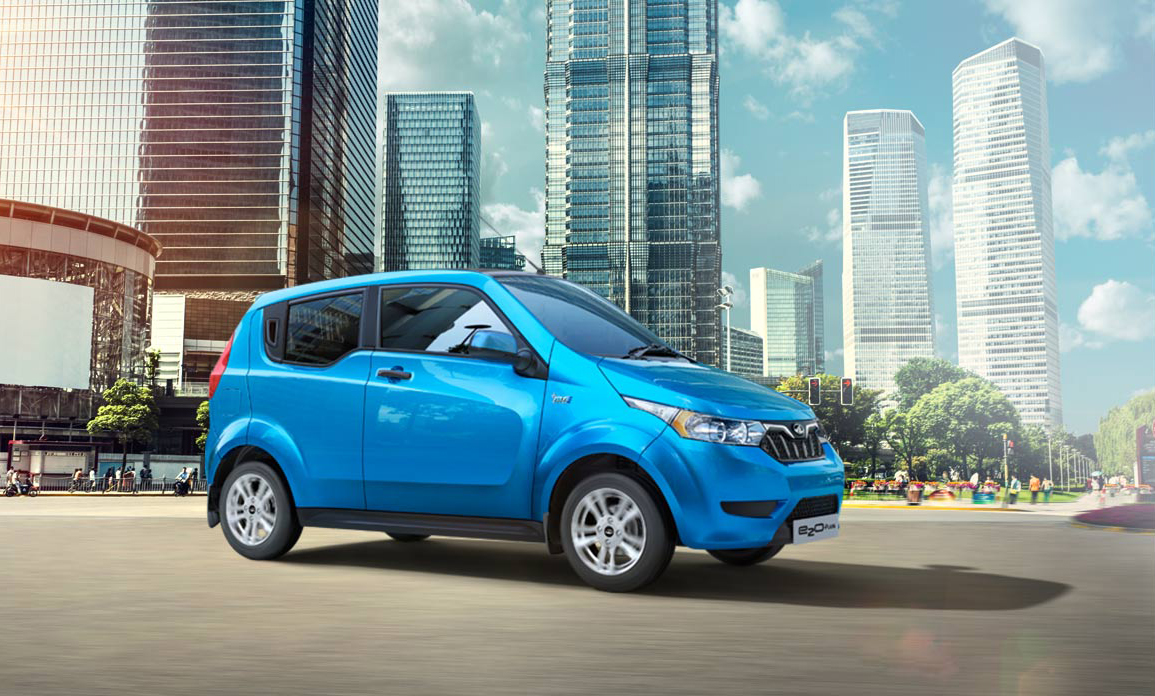 Nano EV will have the same body as the Nano GenX. The official name of the Tata Nano Electric and an external charging point are likely to be the only differentiating factors. The other obvious factor will be the lack of engine noise. On the inside, expect a dashboard upgrade to allow for the battery and other relevant indicators.

On the other hand, Mahindra E20 Plus is one of the more advanced cars on Indian roads and has a significant presence in major cities. The ‘Plus’ stands for everything the car offers over the standard E2O, such as two extra doors, more legroom in the rear, a longer claimed range, GPS navigation system and a dashboard mounted touchscreen, an upgrade in software and connectivity with smart phone-controlled features, regenerative braking, keyless entry and start/stop button. According to the company, the safety features of the car fulfill European norms.

All said and done, the Nano Electric is a move in the right direction. A significant step in the ‘green’ campaign, it is expected to do to the Electric car market what the Nano did so many years back – change the face of the automotive industry in the country!