In April, the Rajya Sabha passed the Goods and Services Tax (GST) bill, with much enthusiasm. Most state assemblies are convening special sessions to discuss and clear the GST bill, to ensure that it rolls out on schedule, from 1st July 2017. Hence, many central and state taxes will be unified from June. The unification of central and state taxes will impact the prices of several products and services including cars.

With the imminent roll-out of GST, there has been much speculation on how it’s going to impact the small cars segment and how Indian buyers will have to spend more money to buy small cars after July.

Why will GST Make Small Cars More Expensive in India? 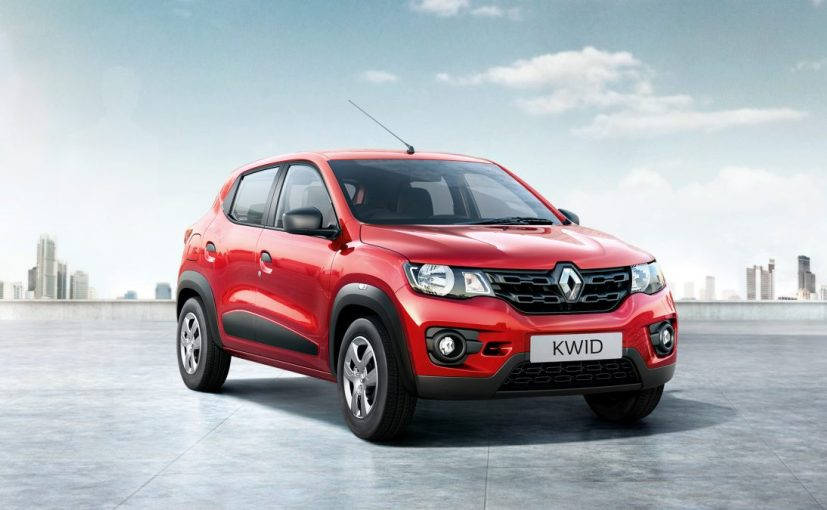 At present, the Central government levies 12.5% excise duty of small cars. Additionally, the state governments levy VAT @ 14.5% to 15% on small vehicles. Hence, a buyer has to pay 27% to 27.5% tax while buying a small car. Once GST is implemented, the small cars will fall under the 28% tax bracket which is the highest.

However, the GST bill allows for a cess of up to 15 per cent on top of the GST and the final rate of taxation would be calculated after adding the cess to the GST. Though the government is yet to define the exact cess for each category, the overall tax rate will still be more than 28%. The high tax rate and state compensation cess will increase the prices of small cars and buyers will be required to pay a marginally higher rate of tax while buying a small car.

In spite of this, many analysts believe that GST will not make a huge difference to the price of small cars in India. Most automobile manufacturers are expected to reduce the prices of small car prices so that buyers are not deterred. In fact, it is more likely that this buyer-friendly initiative will boost the demand in this segment.