The Indian automobile industry, comprising of commercial vehicles, passenger cars, three and two wheelers, promises to be the third largest in the world by 2026. Increased sales volume registering a double digit growth in the current year – first time since FY12, points in this direction.

Market – More than 29 million units of vehicles were produced between April 2017 and March 2018 which showed a total growth of 14.78% as compared to same time previous year. Registering over 12% growth in FY2018, Indian Auto Industry has surpassed Germany as the fourth largest global automotive market; behind China, the U.S. and Japan. The passenger and commercial vehicle sales summed up to 4.02 million units, whereas total sales inclusive of two and three wheelers, was approximately 25 million units. The sales report given by SIAM clearly indicates an extensive surge in all segments considering the country’s domestic sales and exports. 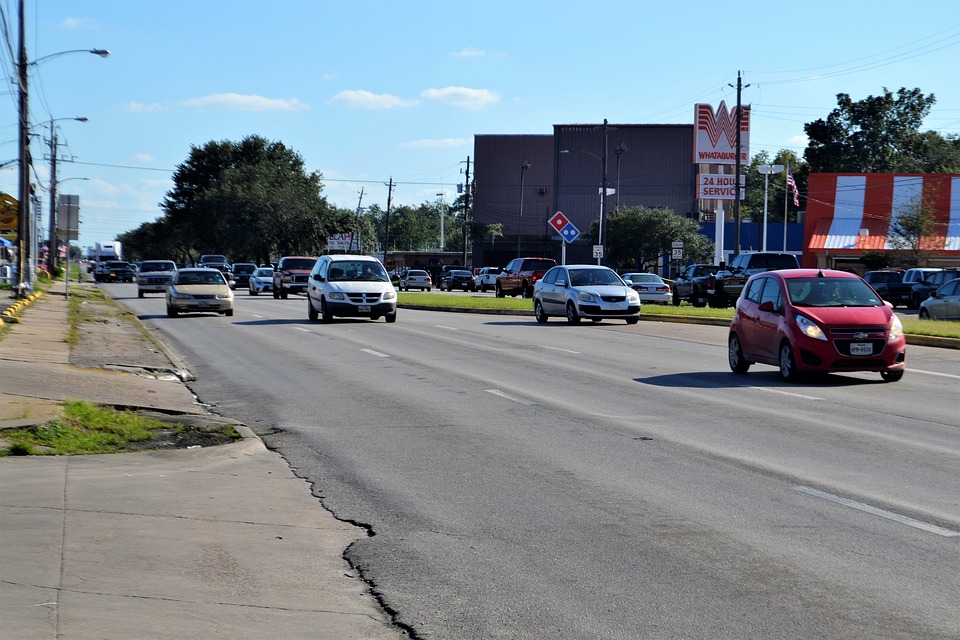 Sales – As per the sales growth in June 2018, Tata Motors is the 3rd best passenger car manufacturer. Maruti Suzuki showed a growth of 36.3% in July 2018 with 50% market share as compared to 2017. Mahindra with a sales growth of 25% in India and 87% in exports, attributed to both SUV and light commercial segment, retained its place. Hyundai India with 45K in June also stood tall; new Amaze made escalated buyer’s interest. As a whole, passenger vehicle market showed a growth of 7.89%, selling almost 3.3 million units in FY2018, whereas production crossed 4 million. Utility vehicle production touched about 1 million and sales record surged by 20.97%.  Sales of passenger cars and vans produced a growth of 3.33% and 5.78% respectively during FY2018.

Vision – The experts expect an increased growth to be maintained in the FY2019, in most of the segments. Ashok Leyland, Mahindra n Mahindra, Hyundai and Mercedes Benz have started investing in various segments to meet up the growing demand. Govt. of India is keenly inviting foreign investments in this sector, promoting growth of this industry. The promising scenario certainly forecasts that only sky is the limit.