How did an uneducated boy from Modena, Italy end up with one of the biggest auto companies in the world?

His life is a masterclass in entrepreneurship. Here are some lessons we learned:

1. Work, work, work
The tangled path that Enzo Ferrari took to success began when his father’s carpentry business collapsed and he decided to search for a job in the car industry. He unsuccessfully tried to work at FIAT, and ended up as a test driver for C.M.N. (Costruzioni Meccaniche Nazionali), a Milan-based car manufacturer. They promoted him to race car driver and he made his debut in 1919 in a local race where he finished 4th.

2. Gain experience- work in other startups
In 1921 he moved to race for Alfa Romeo, which was also a startup. There he got to experience various aspects of the company by putting his hands in management and factory production, other than racing.

3. Start now, whether you are ready or not
He soon left his earlier job to start Scudera Ferrari on his own, though Alfa Romeo partnered with him. The team managed to hold themselves tall against established players like Mercedes, as the quality of the drivers they hired was top class.

4. Don’t Compromise your vision
In 1937, Alfa Romeo decided to take full control of Scudera Ferrari and left Ferrari with no choice but to accept the title of “Sporting Director”. An obviously unhappy Enzo decided to move out despite having a contract clause that restricted him from racing or designing cars for four years! He instead found an ingenious way to continue working with cars. He started a company supplying car parts to other teams.

5. Never back down
He managed to find a way to sneakily design and manufacture two cars for the 1940 Mille Miglia race. And then World War II happened. Enzo was forced to undertake war production for Mussolini. His factory was even bombed by the allies. But once the war ended, he reclaimed Ferrari.

6. Dreams do come true- only if you work for them
The Ferrari team debuted in 1948 and soon they were winning various European local racing competitions. In 1950 Ferrari enrolled in the newly born Formula One World championship and rest is history.

He decided to sell sports cars, so he could earn revenue to fulfill his racing dreams.Today the Prancing Horse badge is universally recognized and Ferrari is one of the biggest companies in the world of luxury sports cars. Their racing team is equally famous for having won many racing championships and having one of the most successful partnerships with racing hero Michael Schumacher.

All this started with one little boy and his dream of racing a car. 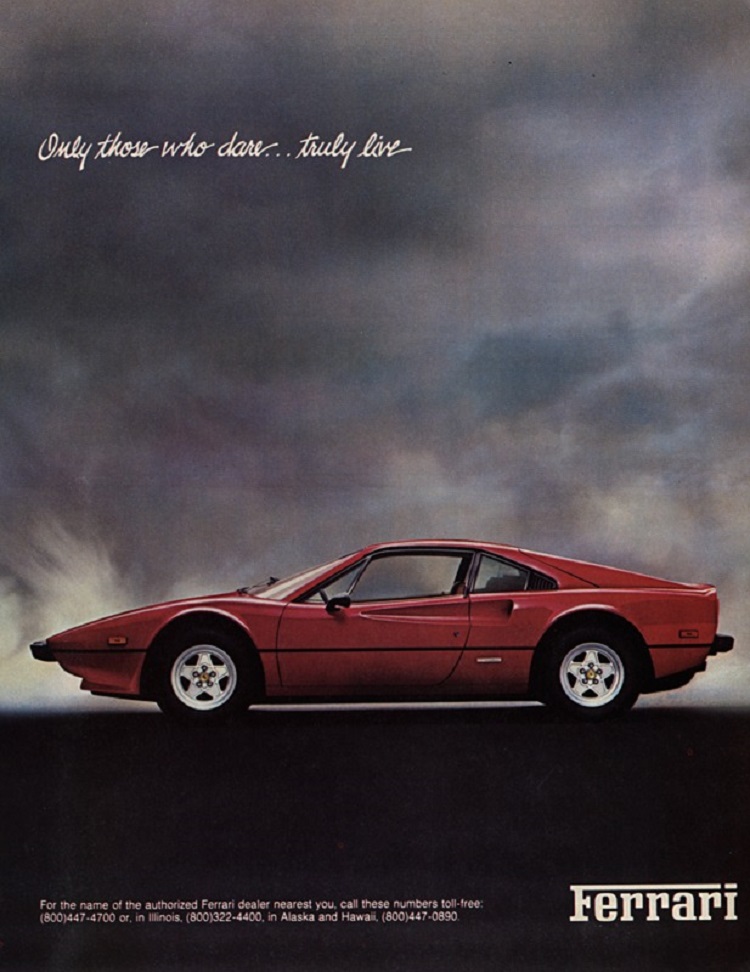 To Buy Or Not To Buy The History of the Future