The fascination with driverless cars is on the rise, and car makers and tech companies are competing to be the first to introduce these smart cars. Most large companies are carrying out research on technology that will enable cars in the future to be auto-driven. And almost every week, there is another new article on driverless cars and the progress on the same. 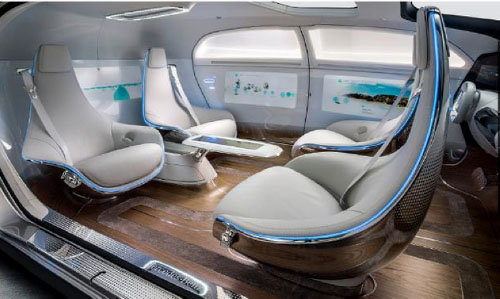 So what exactly are driverless cars?

If we go strictly by the name, driverless cars are cars that will not need a driver. You just sit in the car, instruct it where to go and it will take you there while you pursue other activities. In addition to making your life much easier, it will also be a boon for the differently abled, as most countries do not allow them to drive on their own. They will not need to depend on others to drive them around anymore, once driverless cars are rolled out.

However, there are some variations to this definition of a ‘pure’ driverless car. The concept of driverless cars initially led to cruise control and automatic transmission cars where you could just set your car on cruise mode and drive on, without worrying about speed, brake etc. With automatic transmission you did not have to change the gear anymore. Currently many automotive companies are working on the same theme and automating many aspects of driving, including braking, accelerating, hands-off steering, adjusting the audio, cooling etc. 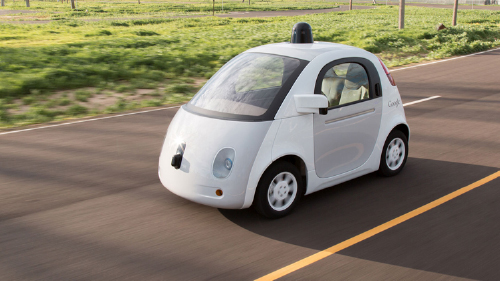 Pure driverless cars, where cars can drive themselves and there will be no actual human driving, are in the R&D stage now; and are tentatively expected to be on the roads in around a decade or more. The cars will have an army of sensors that will guide it and read traffic signals. They will have network connectivity that will help them connect with other vehicles and interpret the road and traffic situation. Once you instruct these cars where to go, you can carry on with your chores. If you decide to make a sudden stop or change your mind about the destination, you can instruct the car accordingly. The car will also respond to road situations, oncoming traffic and sudden changes on the road ahead. Of course you can get back in control when you want and enjoy the pleasure of driving. While drivers all over the world are waiting eagerly for these cars to get rid of the pains of driving in heavy traffic or poorly maintained roads, many countries across the world are already preparing for this innovative technology by planning separate lanes for driverless cars and devising different laws and regulations for automated cars.

In spite of the advanced research, it is unlikely India will see these cars for quite some time though. Besides the obvious issues like culpability in case of an accident, insurance issues etc, the bigger problem is with the road and traffic situation in the country. Indian roads are neither equipped nor is there currently a plan to get them ready for driverless cars. The lack of compliance to traffic rules will make automated driving much more difficult. The frequent break-down of traffic signals will also pose a threat. Moreover, the bumper-to-bumper traffic might confuse the automated system, like the recent Google car that refused to get onto a congested road.

Till all such issues are addressed and driving regulations are updated in the country, we Indians will have to be satisfied with only seeing these cars on TV, and before that, in sci-fi movies. However, with driverless cars more than a decade away, there is enough time to resolve these issues so Indian motorists can also enjoy the comfort of these cars.

30 things that made growing up in the 90's, the most awesome time ever. 7 Simple Tips to Extend the Life of Your Tires