Do you know we have an official state car?

Amid limousines and lal battis rolling on the wide lanes of Rajpath in the grand parade of Republic Day, the most royal motorcade will be that of the President of India. So before we soak into the sweeping patriotic wave today, let’s learn a bit about the most imposing wheels of our country – the state wagons. 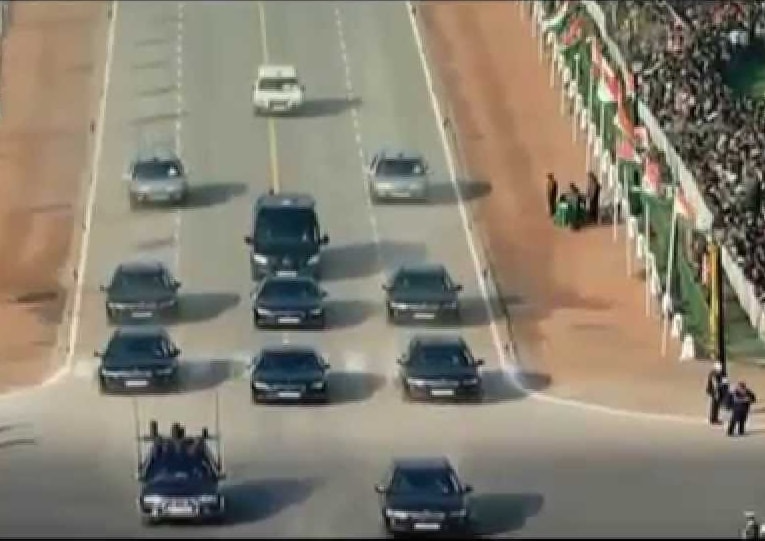 The official state car is the car of the Honourable President of India. It is an armoured, black Mercedes-Benz S600 (W221) Pullman Guard in which Mr. Pranab Mukherjee travels. 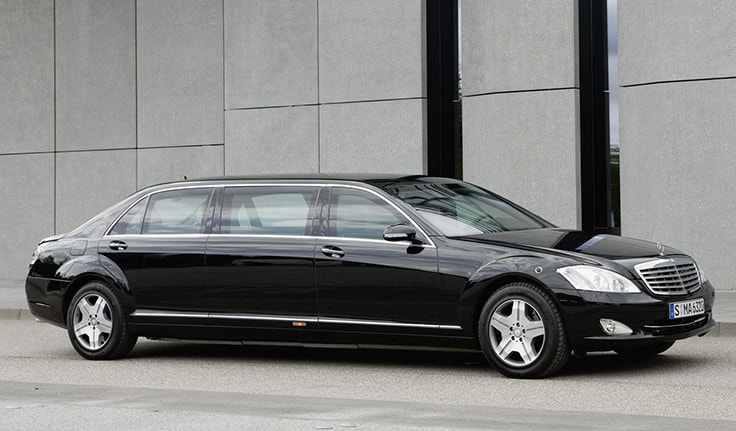 Designed to survive attacks from explosive devices like bombs & missiles, it can run even on flat tyres for several kilometres and provides oxygen supply in case of gas attacks.The official car bears the National Emblem of India instead of a number plate.

Chief Justice of India, the highest ranking Judge in Supreme Court rides in the Mercedes Benz S600 (W221) Pullman Guard, the same car that serves the President of India. 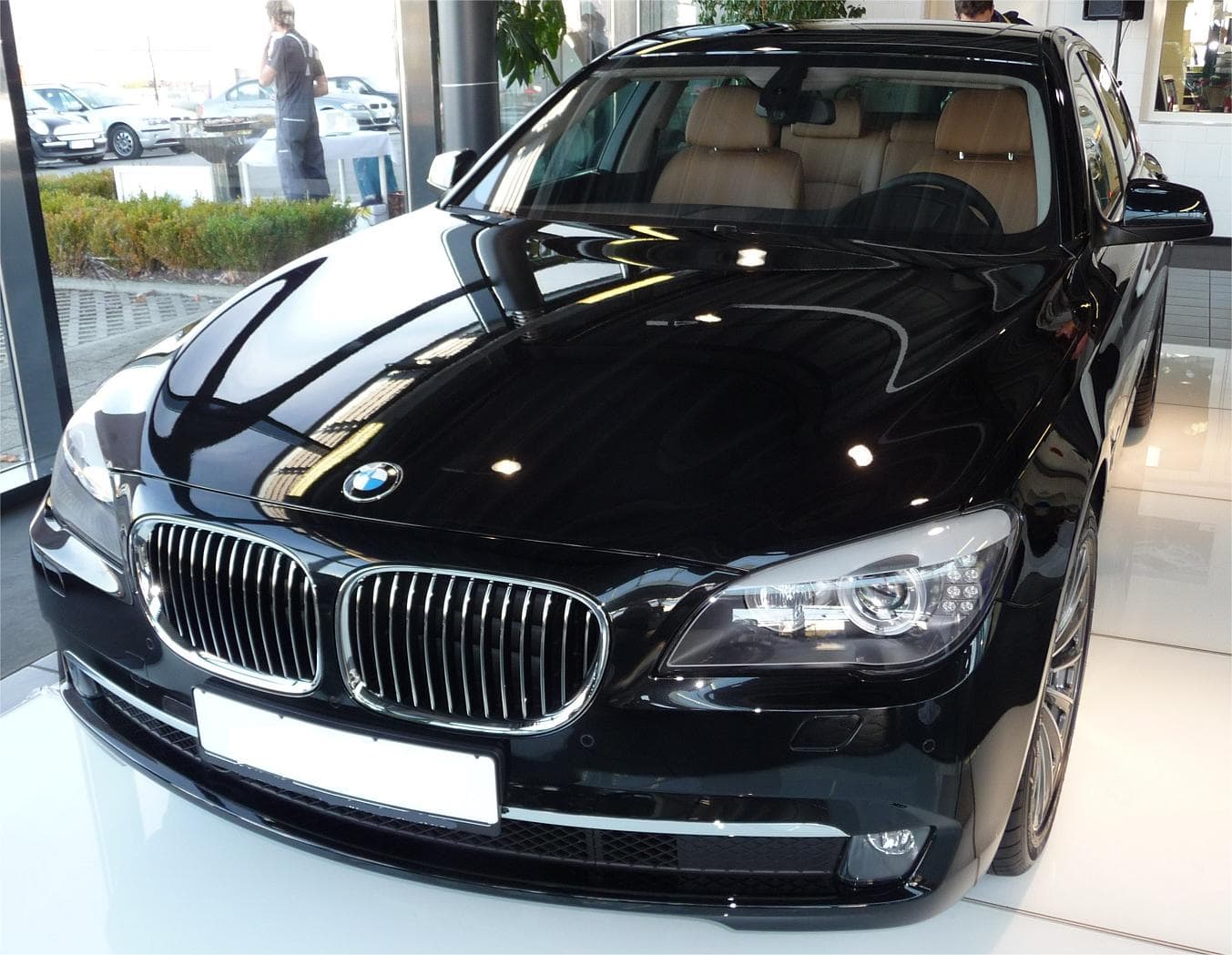 The Prime Minister of India, Mr. Narendra Modi cruises in two black, armoured BMW 7 Series (F01) with one used as a decoy. It has all the features of the Official State Car and a self sealing fuel tank to prevent any explosion in fuel tank along with several classified features.

Now, have you ever seen a flashing red beacon cruising along in traffic and wondered who is traveling in it? Surprisingly, the list is very exclusive. Here, we break it down for you: 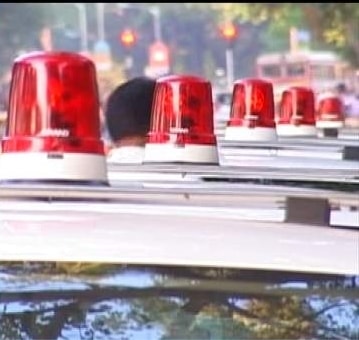 Red Beacon with flasher is put on the cars of India’s most elite dignitaries. The super exclusive list contains only 15 titles. The President, the Prime Minister and the Election Commissioner are a few of the names.

Red beacons without flasher are used for other important leaders and administrators. For example: Leader of opposition party, Attorney General of India, Comptroller and Auditor General of India etc.Supreme Court recently permitted armed forces, Delhi Police, ambulances, fire and other emergency services to have red beacon lights on their cars.

Blue and yellow beacons are used for the cars of District Judges, District Collectors and Commissioner of Income Tax. 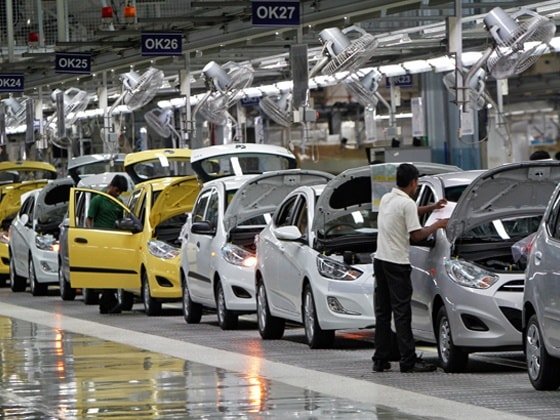 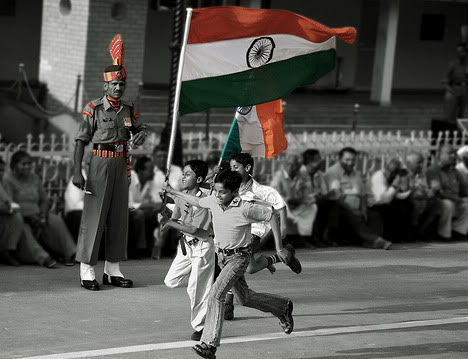 The next time you are asked about the official state car of India, you know that it is not Ambassador 😛 .Take the name of regal, armoured beauty of our Prez instead.

Youth, You Have Been Lied To Work Culture