Coming soon to a dealership near you: The Lexus

The long wait is almost over…Ending all speculations, Lexus, Toyota’s ode to luxury, will enter India in March. It’s been confirmed that Mumbai will have the first dealership of Lexus in the country. As of now, all the cars will be imported from Japan. Toyota is finalising its plans for setting up factories in India, but that’s expected to take some time. Interestingly, bookings have already started, though delivery will only happen post-launch. Apparently, Toyota has started accepting bookings to gauge the interest in the Lexus before it goes all out and launches it. 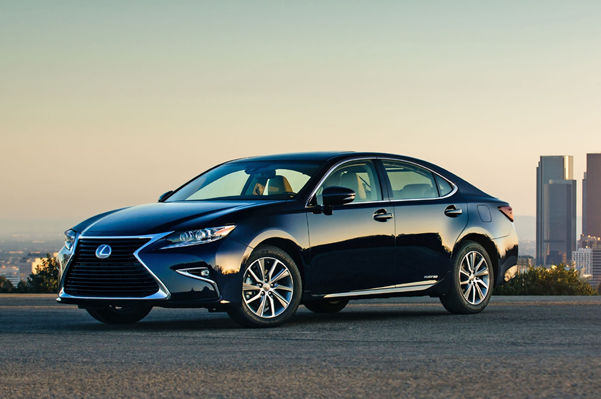 Lexus is being launched in India in three models – two SUVs – RX450h and LX450d and one sedan ES300h. Considering Indians’ fascination with this brand and the fact that it’s going to be fully imported, Toyota will obviously price these cars at the higher end of the spectrum. While the sedan is expected to cost around Rs 80 lakh, the SUVs will cost upwards of Rs 1 crore. However, once Toyota starts assembling the Lexus in India, the prices will most likely go down, to be at par with other premium/luxury cars.

The cheapest offering from the Lexus stable, the ES300h will have a 2.5 L Petrol Hybrid engine and 200 hp. As the entry-level Lexus, it will have all the trimmings associated with uber-luxury, but won’t have the sporty look of its SUV counterparts.

The RX450h, hugely popular outside India, with a 3.5 litre V6 Petrol Hybrid engine and 308 hp, could also be the biggest draw here. Macho yet classy, the 450h gives a superlative driving experience on long trips.

The most expensive offer from Lexus is the LX450d which will come in 2 variations – 4.5 L V8 Diesel with 272 PS and 5.7 L V8 Petrol with 383 PS. Elegant and sporty are two adjectives that generally do not go together, but they make an exception for the 450h.

Toyota has planned to initially have dealerships only in Delhi, Gurgaon, Mumbai and Bengaluru. While the Mumbai one will be the first one to open, all 4 will most likely open before the launch date. Plans are afoot to set up a second set of dealerships within a year in a few other cities where the demand is expected to be high, including Chennai, Chandigarh and Kochi.

Toyota’s exceptional after-sales service will be upgraded even further for the Lexus. Like other high-end cars, on-road add-ons, comprehensive service plans and warranty support will probably be in the offing.

With the launch date drawing closer, a few units of the Lexus have already been spotted on the roads as test drives are going on, generating a great deal of interest amongst auto enthusiasts.

Superhits of 2016: Cars That Made the Cut Three dream features we want to see in 2017