BUDGET 2017: EXPECTATIONS OF THE AUTOMOTIVE SECTOR

The Union Budget to be presented on February 1, 2017 has the entire nation on tenterhooks. Post demonetisation, growth appears to have slowed down, and automobiles, like most other industries has seen a negative impact. A decline of almost 19% in vehicular sales was seen in December, a sixteen year low. The restrictions on diesel vehicles of more than 2000cc in the NCR market and anti-diesel sentiment have also impacted automobile sales. In this scenario, the upcoming budget is extremely crucial for the sector.

The automotive sector is one of the main drivers of economy, contributing  around 7% to GDP, with nearly 20 million jobs added in the last decade alone. Industry experts have their hopes pinned on a budget that will prove push growth from a sluggish pace to gather momentum and boost consumer spending. 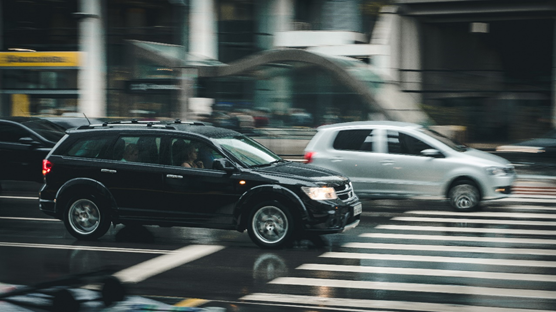 The automotive industry encompasses all types of vehicles and ancillaries, not merely cars and bikes. So budgetary focus on infrastructure, construction sectors, public transportation is equally vital for auto industry. The budget impact on  items such as rubber, steel, plastics,  glass, air-conditioners used in the automotive industry will have a cascading effect.

While long term benefits of demonetisation will start kicking in and GST will become a reality from July 2017, a lot is expected from the 2017-18 Budget towards a comprehensive, integrated roadmap for the auto sector’s sustained growth and increased exports.