Whether you are into speedy sports cars or imposing muscle cars, futuristic models or vintage classics; the one thing that brings together car lovers from all corners of the world are the spectacular car shows. Here, we enlist the most spectacular car events from around the world that must be on the bucket list of every car enthusiast. 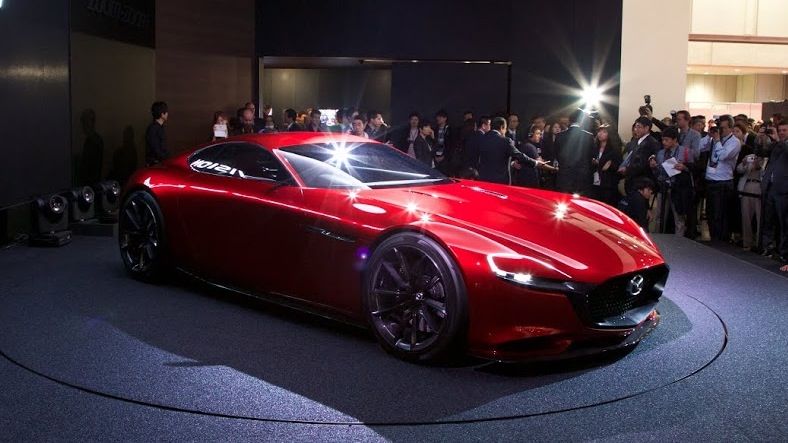 Tokyo Motor Show
The Tokyo Motor Show is one of the Big Five auto shows (along with Detroit, Geneva, Frankfurt and Paris). It is organised once in every two years and held during October–November in Tokyo. Normally, the auto show exhibits more concept cars than commercial cars. The auto show offers a collection of some of the coolest car souvenirs and goodies to take home. From retro limousines to astonishing, out-of-the-box car concepts, Tokyo auto show takes us into a future that is far beyond our times. 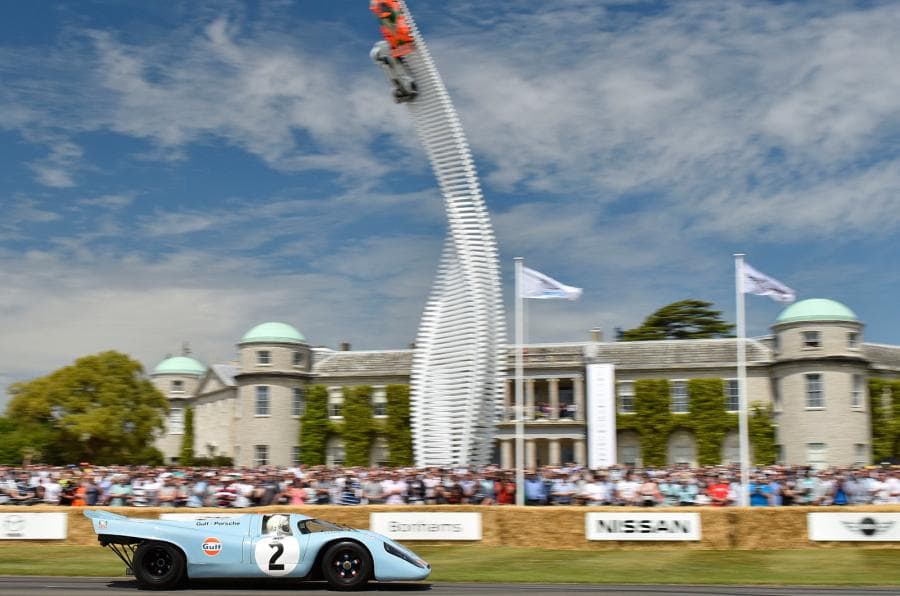 Goodwood Festival of Speed
It is an annual hill climb event. The festival of speed features historic motor racing cars. It is held in the grounds of Goodwood House in England during June or early July. The good news is that this event is scheduled to avoid clashing with the Formula One season so that fans don’t have to choose one over another. Also, visitors get to have very close views of the cars – separated only by a few yards from the track.

There are many other attractions in the event like the real life replicas of the Wacky Races cars, Sunday Times Supercar Run for road-going supercars and impressive air shows. 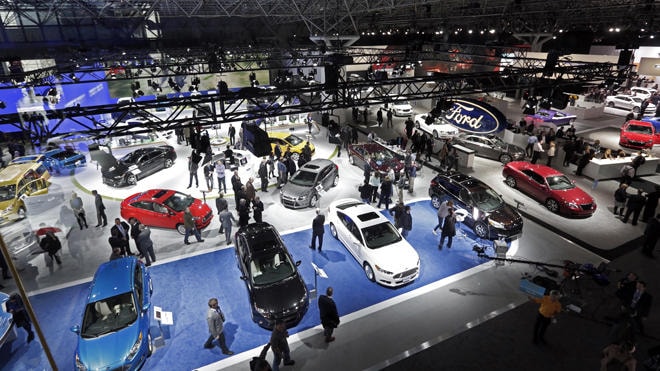 North America International Auto Show
The North American International Auto Show has been hosted in Detroit for over a century. It is organised annually in January. The show is particularly important because Metro Detroit area is the location of headquarters of the Big Three American automakers- Chrysler,Ford, and General Motors. It is the perfect place to find your next ride since you can do side-by-side comparisons of vehicles right on the show floor. This auto show covers the most innovative designs in America and is easily the most prestigious automotive display in North America.

Woodward Motor Show
The Woodward Dream Cruise is a event for classic cars held annually in August at Woodward Avenue in Detriot. It has roots deep in the past. In 19th century young carriage drivers would race along Woodward Avenue. By 1958, the roadway was used for unofficial street racing.

Today the Woodward Dream Cruise is the world’s largest one-day automotive event. It draws around 1.5 million people and more than 40,000 classic cars from around the globe. Spectators can see muscle cars, street rods, collector and special interest vehicles dating across several decades. Car companies and industry insiders interact with their customers directly at the event mostly looking to develop cars based on the feedback they receive. 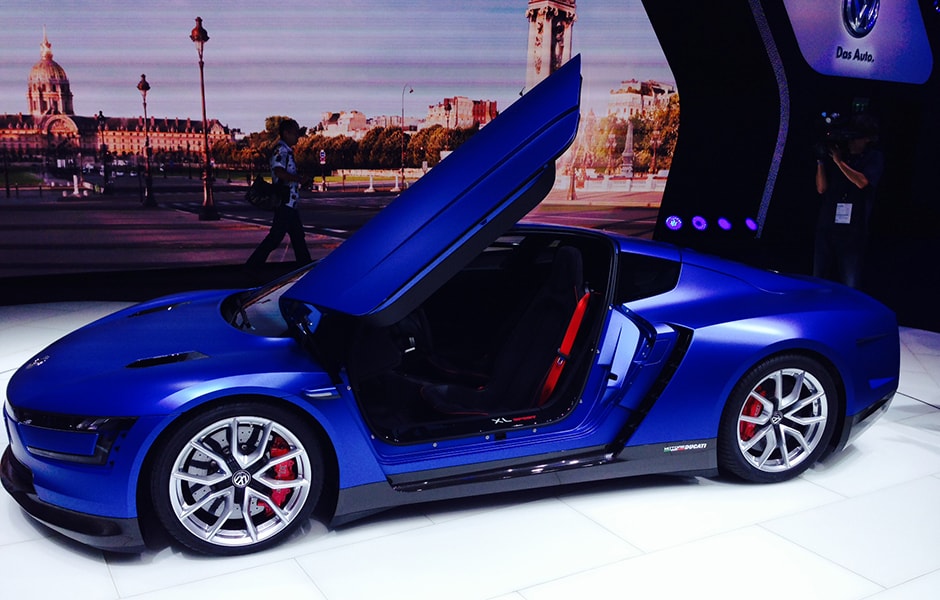 Paris Auto Show
One of the Big Five auto shows, the Paris Motor Show was also the first ever motor show in the world. It happens once in two years and takes place only on even-numbered years, with the Frankfurt Motor Show taking occurring in odd-numbered years. The show offers a wide range of new production automobile and concept car debuts that can be surprisingly glamorous and sometimes, downright unimaginable. 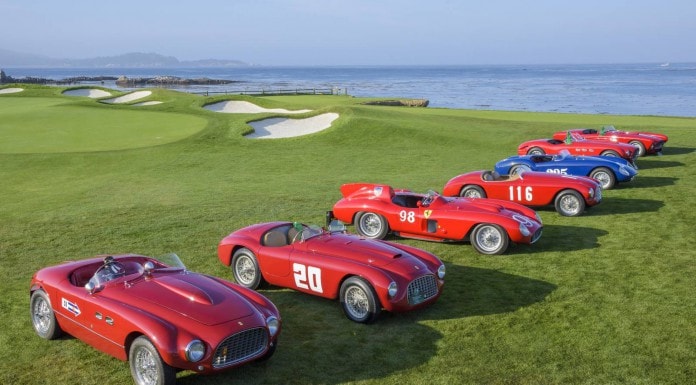 Pebble Beach Concours d’Elegance
It is an automotive charitable event which is held each year on the Pebble Beach Golf Links, California. It is an event for both prewar and postwar collector cars in which they are judged for authenticity, function, history, and style. At the end of the show judges confer the “Best of Show” award on one car. From postwar Ferraris to historic Bentleys, the Concours showcases a stylish mix of historic automobiles and new vehicle presentations from car manufacturers, art exhibitions, auctions, and charity raffles. The show is the ultimate manifestation of love for cars and a complete delight to the eyes. 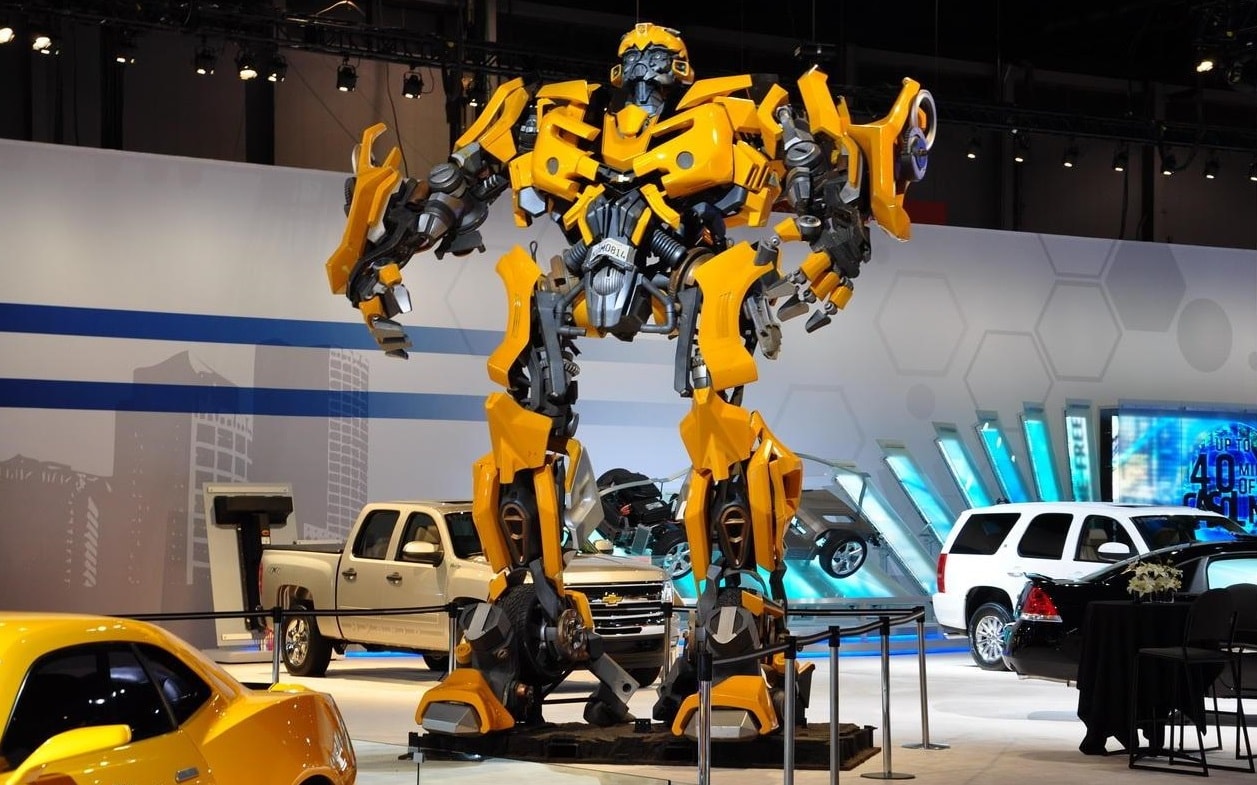 Chicago Auto Show
It is held annually in February at Chicago. It is the largest auto show in North America. Also, by square footage, the Chicago Auto Show is the largest in the world. But sandwiched in between Detroit and New York, it lacks the high-profile releases of those events. Due to the vast amount of space available, several auto manufacturers have implemented creative uses of their exhibit space in recent years. For example, Pontiac and Chrysler hosted free concerts at their display. Chrysler Group created the world’s largest indoor test track, and allowed attendees to test-drive their SUVs and trucks in extreme simulated conditions. You never know what to expect of Chicago! 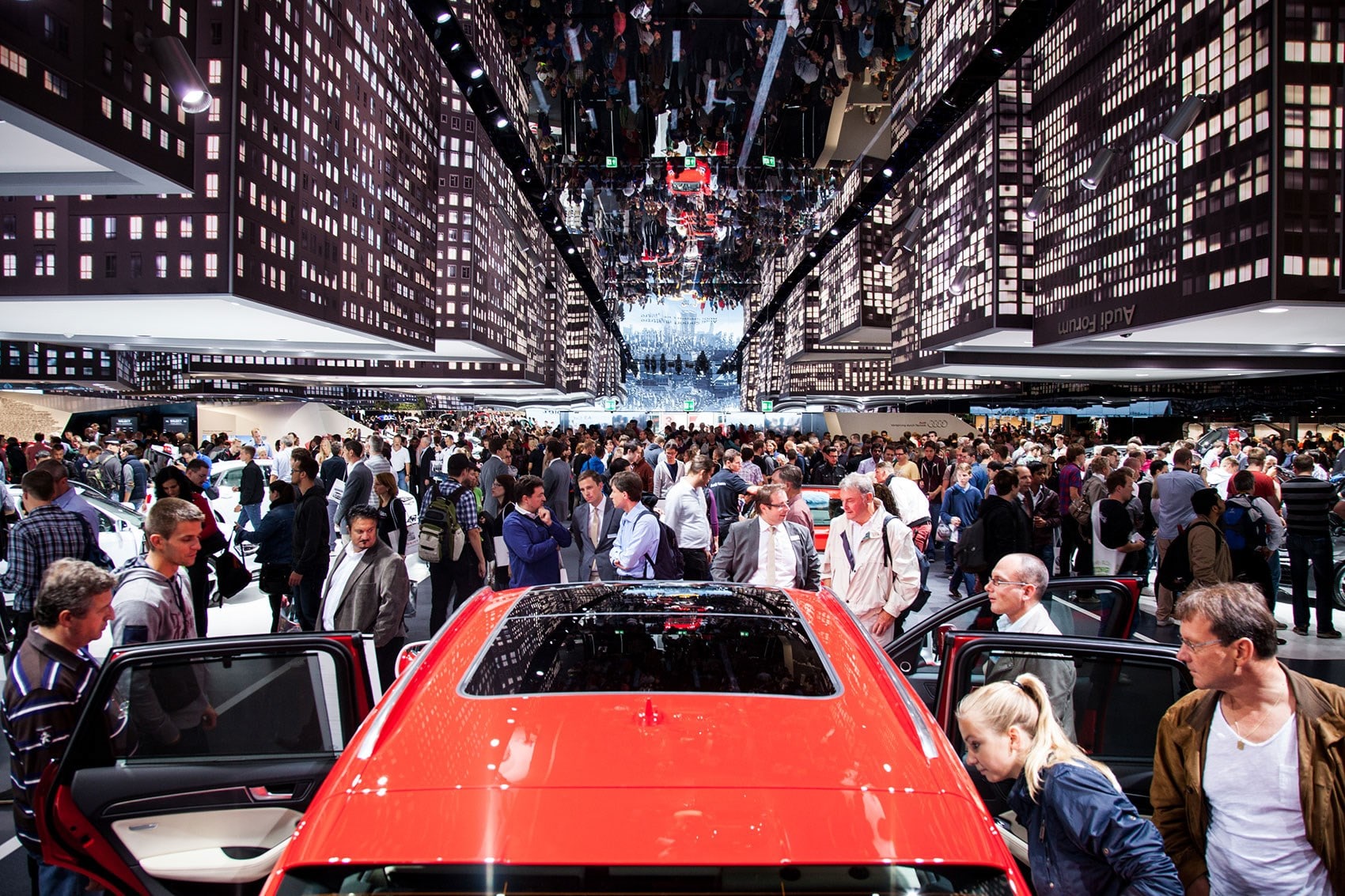 Frankfurt Auto Show
Famously known as International Motor Show, it is the world’s largest auto show. It is held annually, with passenger vehicles (including some motorcycles) being displayed in odd-numbered years in Frankfurt, and commercial vehicles in even-numbered years in Hanover, Germany. The auto show brings the best of both worlds – new cars, old cars and futuristic car concepts from all the elite brand names that one can think of. In particular, German manufacturers have displays that take months to build and millions of euros to fund. 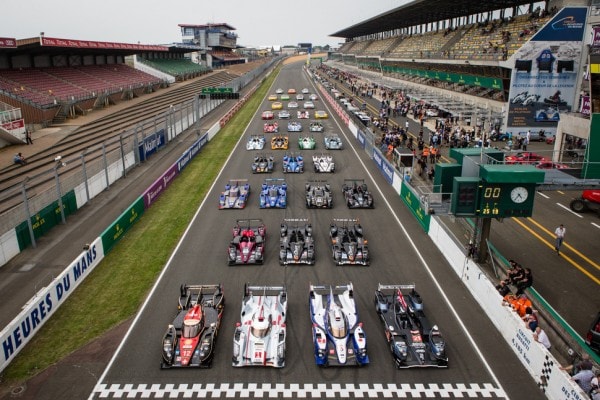 24 Hours of Le Mans
The 24 Hours of Le Mans is the world’s oldest sports car race in endurance racing. It is held annually since 1923 near the town of Le Mans in France. The event represents one pillar of the Triple Crown of Motorsport – other events being the Indianapolis 500, and the Monaco Grand Prix. One of the most prestigious automobile races in the world, it is often called the “Grand Prix of Endurance and Efficiency”. A combination of speed and innovation, Le Mans is the adrenaline experience that no true car lover can afford to miss.

Now that you know about the amazing car experiences that the world has in store for you, grab your calendar, plan your vacation and go on a ride of your dreams! 🙂

How does Truebil verify used cars? When Is The Right Time To Sell Your Car?