With the increasing focus on a cleaner planet, auto makers have shifted their attention to a cleaner fuel – a shift has been long overdue. With gazillion vehicles on the road all day, what we forget is the effect of the crowded streets on the earth’s well-being.

Gasoline, upon combustion, releases carbon monoxide which is a big contributor to global warming. High levels of carbon monoxide also lead to brain and cellular damage. Hence, across the globe there has been much clamour for a less harmful alternative to gasoline. And hydrogen has come as the proverbial knight in shining armour.

As opposed to carbon’s residue, carbon monoxide; hydrogen’s residue is water which makes it environment friendly and our new best friend. A lot of European and Asian automobile manufacturers are working on this brilliant technology to bring it to the roads of our planet and let us drive guilt free. Brands like BMW, Hyundai, Daimler and Toyota are working on models involving this technology and are determined to bring in vehicles that would help us in making the environment cleaner. 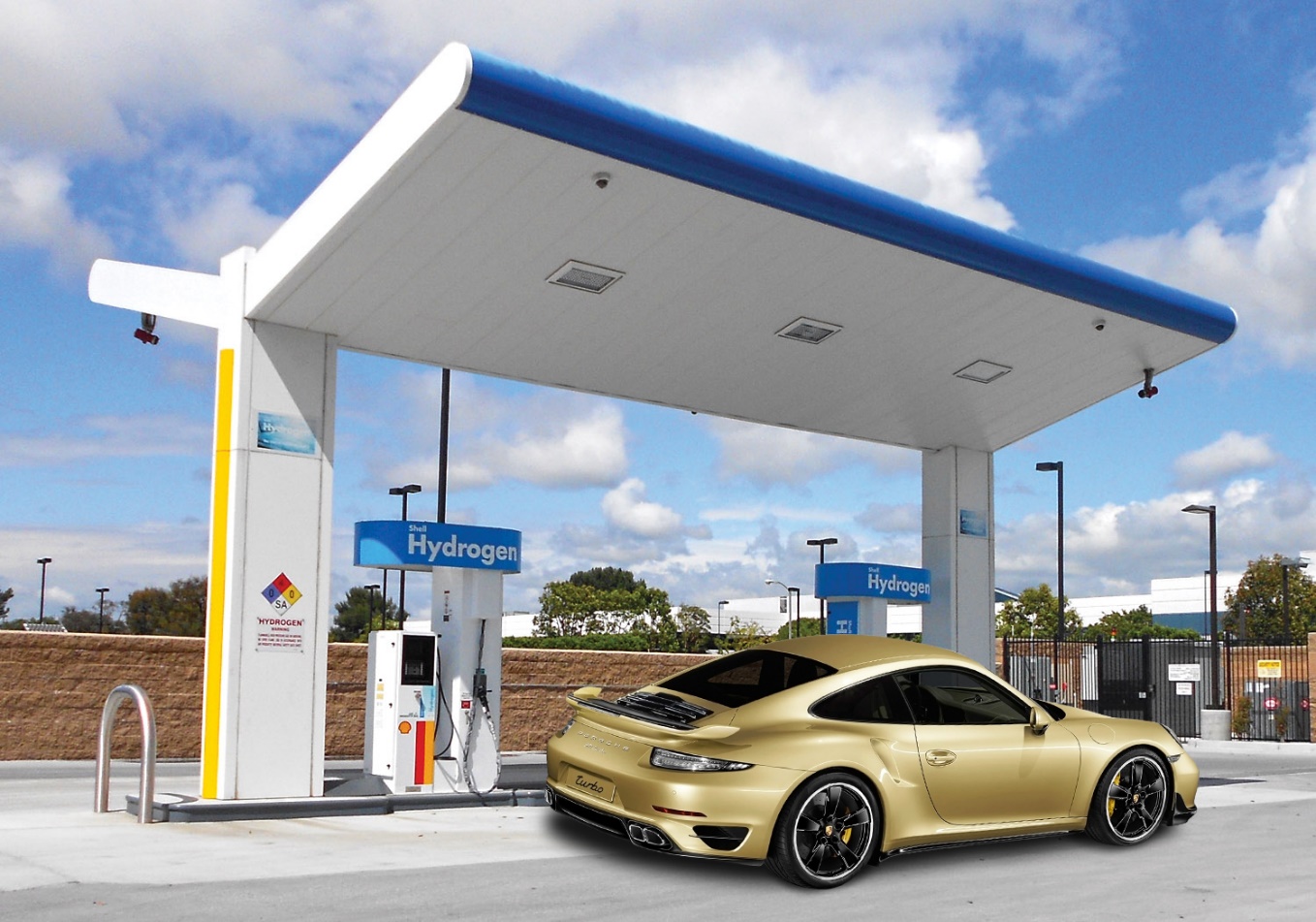 There are many other alternative fuels like electric, ethanol, compressed natural gas etc. However, hydrogen comes out as a clear winner when weighed against the rest. The single biggest advantage of hydrogen is zero emission (except water). In addition, the fuel economy is double that of gasoline and what’s more, hydrogen is present in abundance in nature and so, over time, it can become a cheaper alternative; a source of renewable energy.

Is it worth it?

The biggest obstacle right now is the cost involved. Making a hydrogen engine costs a lot more than a gasoline/fuel engine. Moreover, the process of extracting hydrogen for use as a fuel is cumbersome and expensive as of now. Since the technology is not widely adopted across the globe till now, sale and use of hydrogen cars is restricted to a select few developed countries.

However, with the spiralling concern on global warming and environmental pollution, many countries across the world have warmed up to the idea and are funding advanced research for making it a preferred option for everyone including you and me.

Before hydrogen is universally adopted, hydrogen gas filling stations need to be set up. In the year 2015, India opened its very first solar power hydrogen filling station near Delhi and is aggressively working on curbing the emission of CO2 by the year 2030 by bringing in more feasible options.

What is important is to accept that the existing transportation system needs a makeover and then collectively work toward changing it. Luckily, we have automotive companies which have already realised the need of the hour and have started investing time and money to nurture the idea, focussed on getting the right results. With sustained governmental focus, commitment from automotive companies and a public awareness to make earth a better place to live in and breathe in, the future does seem promising.