All You Need To Know About Bharat Stage VI

In 2016, the Ministry of Road Transport and Highways announced that Bharat Stage VI emission standards will apply to all vehicles manufactured on or after April 1, 2020. That the Indian government is circumventing Bharat Stage V and leapfrogging to the more stringent and robust BS VI, speaks volumes of its commitment to align to European Union regulations and bring about giant positive leaps from the current BS III and IV levels.

With this notification, Light duty, heavy duty vehicles (LDVs and HDVs) and 2 wheelers will come almost at par with EU standards and while 3 wheeled vehicles will still not be completely there, stringent standards have been set for them. 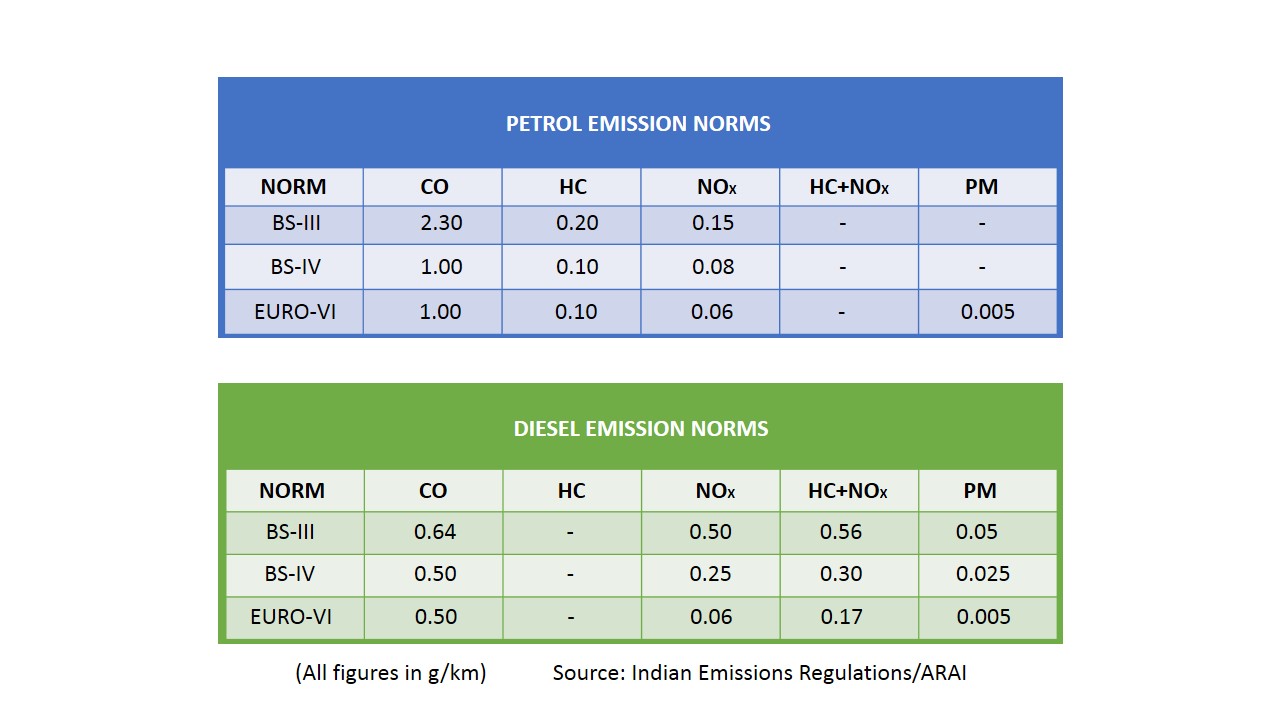 Although Indian regulations follow the EU norms for 4 wheeled vehicles, implementation has been laggard. However, on withdrawing the roadmap for adoption of BS V and VI scheduled for 2019 and 2021 respectively, and announcing pole vaulting to BS VI in 2020, India has set a significant global precedent. This will encourage other developing countries to expedite adoption of clean vehicle technologies and fuels. For India, this is extremely noteworthy and desirable, considering most of our cities are currently shrouded with very poor air quality.

Get Amazed – The Honda Amaze Privilege Edition How Safe Is It to Buy Used Cars Online?