When the Cayenne was first launched by Porsche in 2002, it was a first on many accounts viz. the first Porsche vehicle with a V-8 engine since 1995, Porsche’s first off-road sports car since the 1950s as well as its first to have four doors.

The newest third-generation Porsche Cayenne was launched at a spectacular world premiere event in August 2017 in Zuffenhausen, Stuttgart; and the mid-size luxury crossover SUV looked powerful and snazzy at the same time. While the Cayenne and Cayenne S variants received their formal introduction at the Porsche Museum, accompanied by live symphony music and dancers in an elaborately organized light show; they made their public debut, along with the new 2019 Cayenne Turbo at the Frankfurt motor show in September.

What’s the excitement all about? 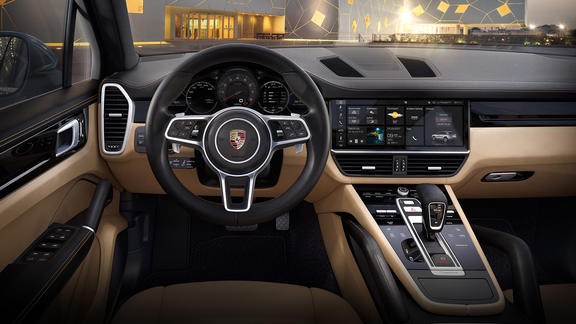 The Cayenne and the Cayenne S are fitted with a direct injection turbocharged V6 petrol engine that produces 335 bhp along with 332 lb-ft torque and 434 bhp with 406 lb-ft torque respectively. The Cayenne Turbo’s motor, however, is a turbocharged V8 that produces a beastly 542 bhp along with 568 lb-ft of torque, allowing it to reach a top track speed of 177 mph, reaching from 0-60 mph in a mere 3.9 seconds. Built on the same MLB platform as that of others in the Volkswagen family, the frontal architecture has been borrowed from the Audi Q7. The rear structure though, on account of its wider wheelbase at the rear, made to counteract the Cayenne’s faster steering ratio, is entirely original to Porsche.

Equipped with the Porsche Dynamic Chassis Control (PDCC) and the Porsche Active Suspension Management (PASM) systems, the new Cayenne Turbo provides for a much safer and smoother ride, adapting to changes on-road in real time. While the new Cayenne is sure to make its presence felt on the road with an even wider body, it has also surprisingly managed to shed a good 22 kg from its body mass by including more of aluminium in its structure. Renowned for its high safety standards, Porsche has brake options such as the Porsche Carbon Ceramic Brakes (PCCB) and the Porsche Surface Coated Brakes (PSCB), which allow for more consistent braking. The new Cayenne also has a wheel rim protection system that alerts the driver to obstacles that could potentially damage the wheel or the tyres. 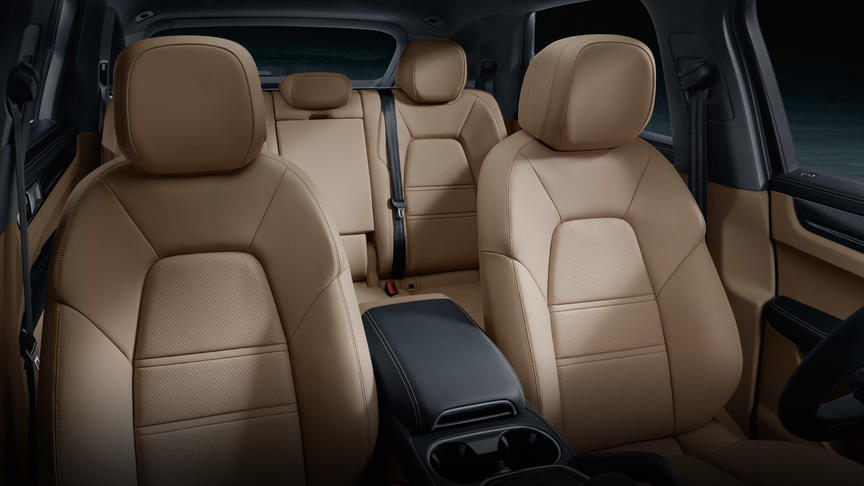 While the new Cayenne and the Cayenne S have a spoiler on the rear edge of the roof, the new Cayenne Turbo is equipped with adaptive aerodynamic devices that work to either reduce drag or to reduce lift, as per requirement. At high speeds of over 125 mph, the spoiler totally retracts, streamlining the body of the Cayenne Turbo for minimum drag. Porsche is contemplating bringing in diesel models for the Cayenne, along with a plug-in hybrid model as well.

The grand entry into Indian market

With all the hype that these new SUV models are creating, Porsche plans to introduce the new Cayenne in India by mid-2018. Although the new Cayenne already has quite a few rival sports cars, Porsche’s announcement has the Indian automotive market buzzing with excitement. Already a favourite amongst Indian sports car lovers, this third-generation Cayenne is all set to arrive in style.