The off-roader community of India, currently populated mostly by owners of SUVs, is agog with excitement.  Scorpion MK IV, often labelled the “Most Lethal Vehicle” will soon be launched in India, thanks to IronScorpion HMV Pvt. Ltd., a Joint Venture between Preferred Chassis Fabrication and Sarbloh Motors of India.

Conqueror of All Terrains: 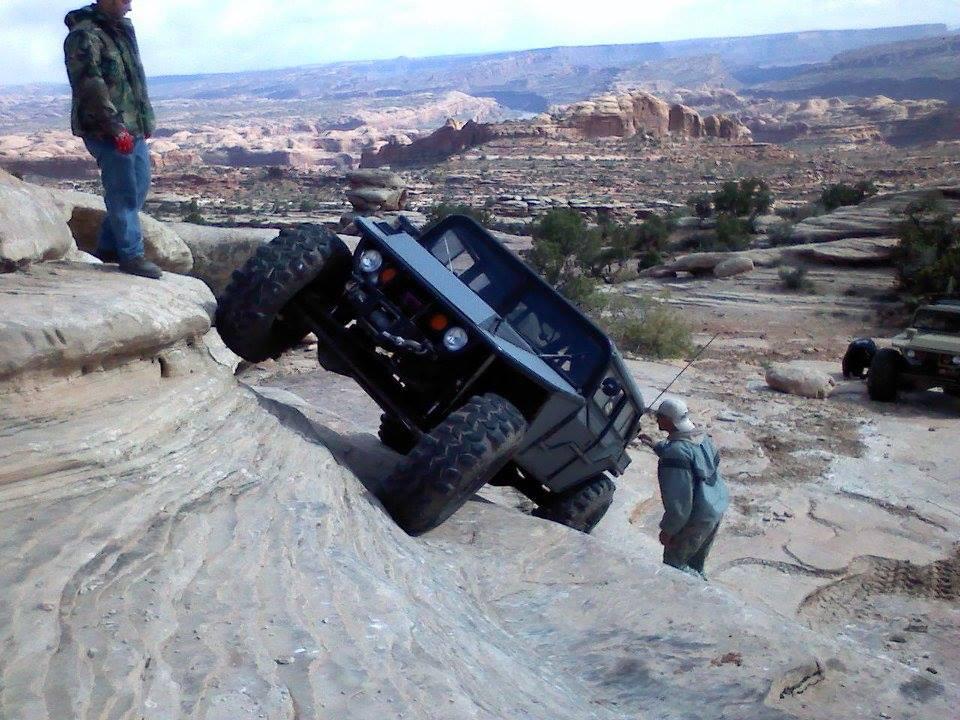 The Scorpion MK series has been around since 1997, when it was first produced in the USA and proved itself to be the most versatile of all off-roaders, effortlessly conquering all types of terrain, no matter how harsh, inaccessible or dangerous. Used by army across multiple countries, the Scorpion smoothly handles the most difficult of landscapes, making it a suitable rescue vehicle even for areas where the topography or rough terrain would hinder use of more traditional vehicles. 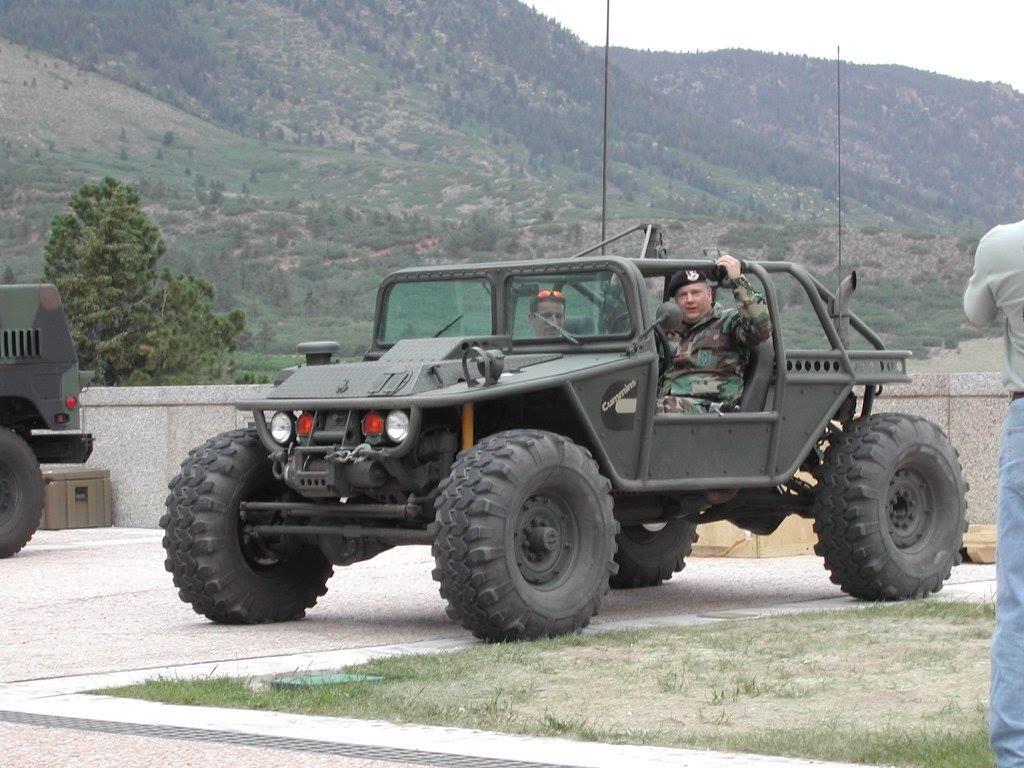 Powered by a 5.7L V-8 350 CID engine (petrol) or a Cummins 4 cylinder turbo diesel (3.9L), with an Atlas II transfer case, a two inch tubular uni-body framework,  wheel vented disc brakes, and adjustable height, the Scorpion is highly customisable. Weighing about 2000 Kgs, the unique and innovative design of its suspension is the key to its success. The design allows the vehicle’s four tires to be placed on the ground with practically the same pressure, in almost any situation, whether it is climbing at a 45-degree plus incline, traversing rocky mountain streams, negotiating dense jungles or wading through swamps.  The revolutionary suspension system permits great wheel articulation yet allows for an incredibly smooth and comfortable ride at the same time. 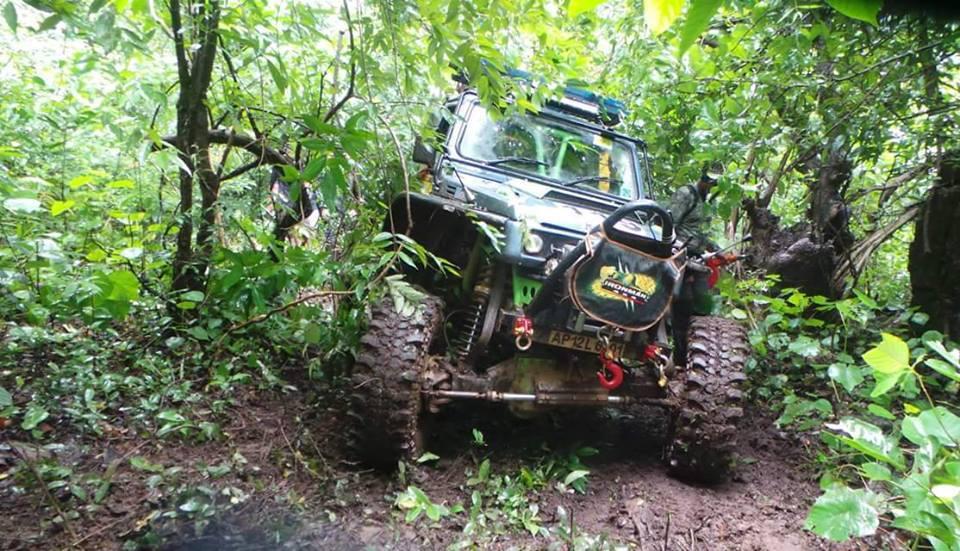 Initially, while the Scorpion MK IV ‘s engine and chassis will be made in India, the transmission, transfer case, etc. will be imported from the USA. But the goal of the JV is to eventually manufacture all parts in India and export the complete vehicle. Come July, the demo vehicle is anticipated to be in India, with two prototypes set to be produced by September. And according to the company, IronScorpion HMV Pvt Ltd, full production is to begin by January 2018.

Scorpion MK IV’s array of accessories allows it to be adapted and tailored as per each buyer’s taste and requirements. And the company proposes to make the Scorpion MK IV road-legal in India, ensuring it meets all the requisite standards and specifications by obtaining all approvals, accreditation and certifications for the same from ARAI. The first road-legal ‘off roader’ in India is ready to be a trail blazer, knocking out the pretenders to the crown of the ultimate, EXTREME vehicle. And enthusiasts and aficionados wait anxiously, fingers crossed, hoping the final price of the Scorpion MK IV will not be ‘extreme’!