Over the last few years, the Indian car market has been largely impacted by Indians’ love for SUVs. Stuck to the same old models for a long time, car lovers were fascinated by the onslaught of new models. With most auto giants having announced their plans for big launches, 2017 is going to be a bumper year for all these SUV enthusiasts.

After launching it globally, Volkswagen plans to launch Tiguan in India in early 2017. The five-seater SUV is designed on top of the new MQB platform just like Volkswagen Jetta and Skoda Octavia. Tiguan is further powered by a 2.0-litre diesel engine while featuring a more stylish look. 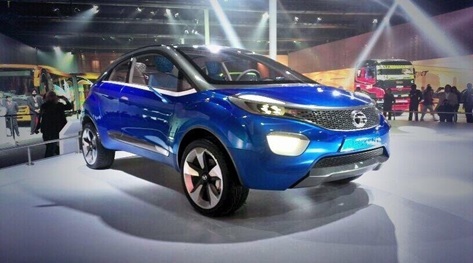 The upcoming SUV car aims to boost connectivity between drivers and cars. Tata Motors has designed Concept based on the new X1 platform and following the ConnectNext concept. The compact SUV will be powered by the 1.2-litre petrol turbocharged Revotron engine while being equipped with futuristic technologies and functionality. 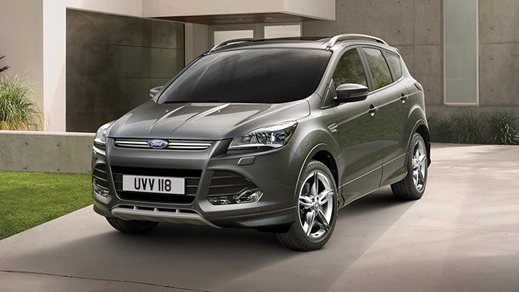 Ford aims to cater the growing popularity of compact SUV cars by launching Kuga in India. Kuga will be available with both 1.5-litre diesel and petrol engines. Also, it will feature a multi-information display and five-speed transmission MT/AT, while sporting the signature Ford fascia style. 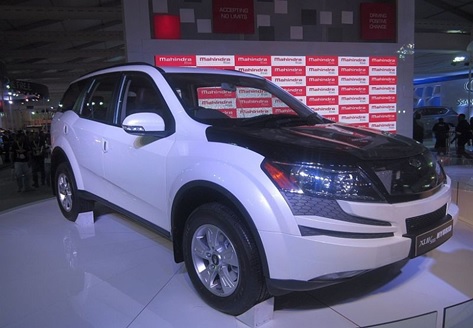 Mahindra and Mahindra plans to launch world’s first manual diesel hybrid SUV car in India. Despite being powered by a standard diesel engine, XUV500 Hybrid will take advantage of lithium-ion battery and magnetic synchronous motor. The manufacturer claims an 18% increase in its mileage. The hybrid SUV will also feature an array of technologically advanced functionalities.

Price in INR: Not disclosed 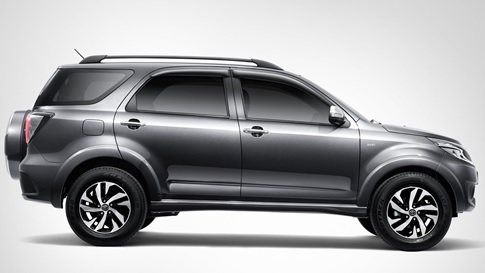 Toyota aims to seduce young drivers by launching a sporty yet macho SUV car in India. The interior and exterior designs of Rush is inspired by its predecessors. But Rush is powered by a 1.5-litre VVT-I engine. Also, it is available in a conventional 5-speed manual transmission version. 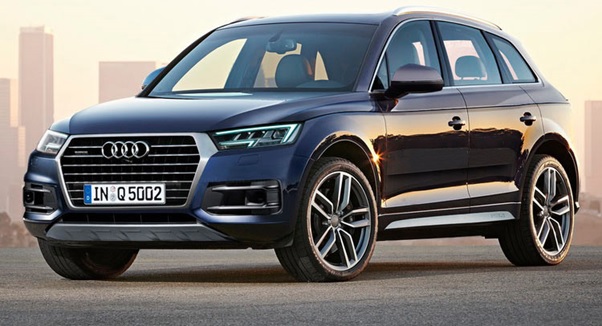 Audi upgraded its flagship Q5 to beat competition in 2017. It is planning to launch Q5 Facelift with completely revamped exterior and interior designs. Q5 Facelift will sport new angular headlight and bumper and tail lights along with a new chrome grille. At the same time, its interior will wear a theme currently being used by Q7. Also, the upgraded edition of Q5 will come with several new safety features and connectivity options. 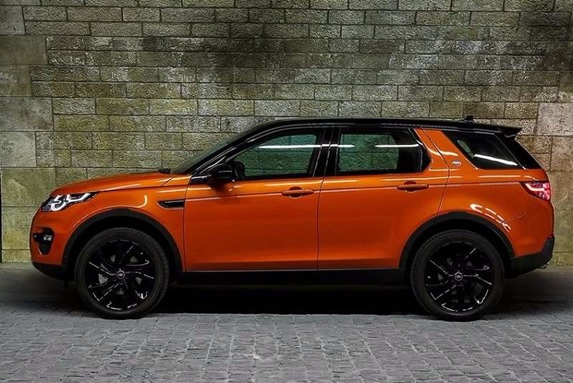 Tata and Land Rover are jointly producing the premium SUV model code named Q501 for the Indian market. The new model is designed based on Land Rover Discovery Sport’s L550 platform. The manufacturers plan to market the upcoming SUV car as the successor to Safari Storme and Hexa.

The buyers will soon have options to choose from a wide range of new SUV cars launched by leading automobile manufacturers. But they have to wait till the official launch of each vehicle to know all information accurately.