The National Electric Mobility Mission Plan of the Indian government aims to sell 6-7 million electric or hybrid cars annually by 2020. In an effort to facilitate electric car production, the government is offering tax incentives and subsidies to manufacturers.

Analysts have predicted that India will sell only electric cars by 2030 to reduce environmental pollution. It’s no wonder then that several manufacturers have been launching new electric and hybrid cars and Indian customers will soon be able to choose from a wide range of electric/hybrid cars manufactured by popular automakers. 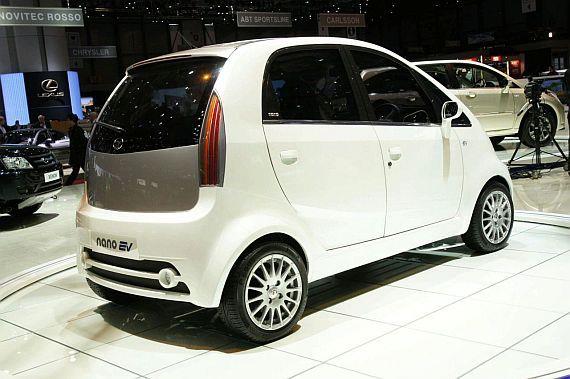 Tata Motors is going to launch Tata Nano Electric in India by 2018. The Indian automobile manufacturer will develop the small electric car based on its Moflex platform. The Tata Nano Electric is expected to come with high-end features to compete with other smartcars. 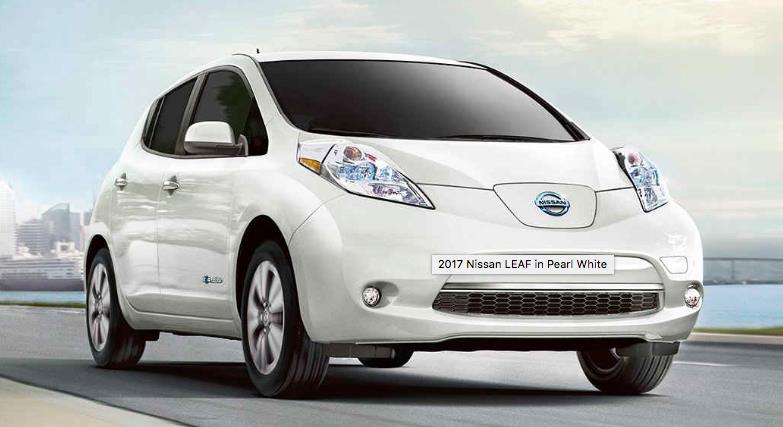 The Japanese automobile manufacturer plans to launch its popular compact five-door hatchback electric car in India by 2018. The 2018 Nissan Leaf will deliver over 200 miles per charge. Nissan is planning to price it around $30700. 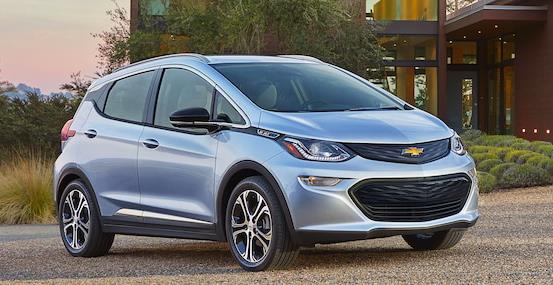 General Motors started manufacturing Chevy Bolt in 2016 as a mass market electric car. The vehicle delivers 228 miles per charge and a top speed of 91 miles per hour. The automaker plans to launch Chevy Bolt as an affordable electric car in India. 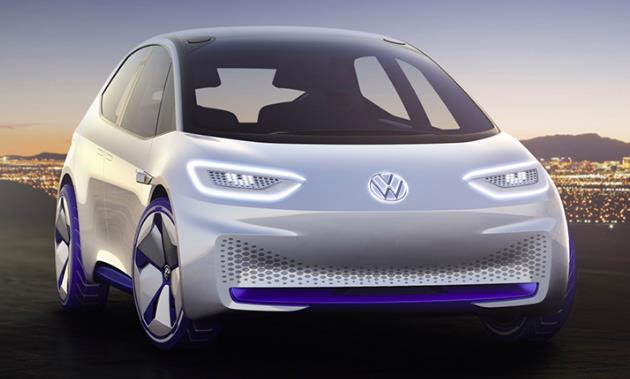 The German automaker plans to launch a new electric crossover vehicle in several countries including India in 2020. Volkswagen I.D. will deliver 250 – 300 miles per charge. The I.D. will have the option to accelerate the vehicle to 0 to 62 miles per hour in just eight seconds. 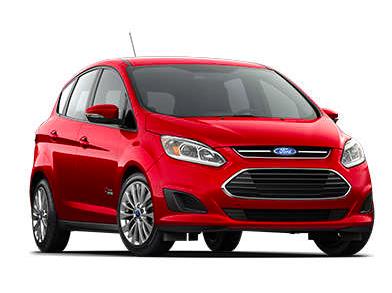 Ford has announced its decision to launch an all electricity crossover utility vehicle in India. The vehicle will deliver a mileage of 300 miles per charge. Also, the company plans to boost the sale of its upcoming electric car by keeping it affordable for masses.

In April, Volvo revealed its plan to build its first all-electric car in China and export the all-electric car to various countries including India. The vehicle is designed with a 100 00 kWh battery, and expected to deliver a mileage of 250 miles per charge. Volvo plans to make the vehicle affordable by keeping its price within $40,000 range.

The epitome of automotive ‘Dzire’ Can the Volkswagen Tiguan conquer hearts?