The auto industry is a true example of continuous innovation and improvement – refining and remodeling in a bid to achieve perfection. Manufacturers keep making changes to their creations, every single day. Be it automatic transmission, cruise control, remote operation or self-driven cars, the sector has progressed by leaps and bounds in just a few years. In this rapid pace of development, we might have forgotten some trends that created a revolution at the time. Here is our list of the top 5 in-car trends of the bygone days. 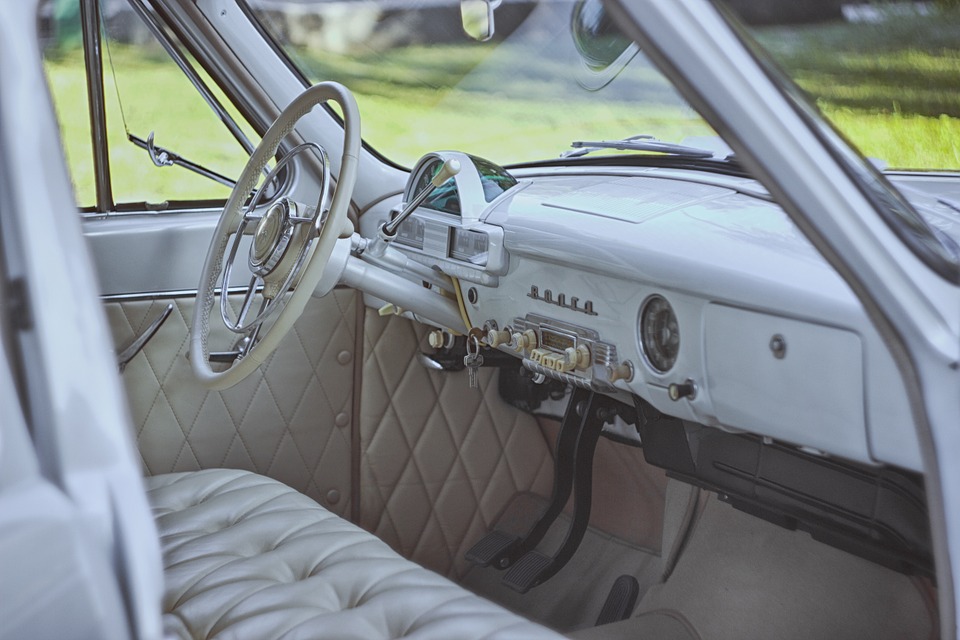 Windows and Vent Windows – It was very usual for cars to have manual windows till they were substituted by power windows. Frequent rolling up and down manually was not convenient enough which led manufacturers to think of alternatives. Gradually power windows became popular and made standardised by automakers.

Similarly, triangle shaped windows in the front of the car were very common to allow fresh air inside or to get rid of cigarette smoke. Vent windows brought in dust and wind noise, reducing fuel efficiency, though they allowed fresh air in. So, by 1990, cars with ACs became popular and affordable as well, leading to removal of the small vent windows from vehicles.

Rear-facing extra seat – Previously, many small vans, SUVs and big cars featured rear facing back seats in the form of a third row. This was especially meant for children and was a great way for families to take long road trips. Though this is still there in Mercedes-Benz E350 4Matic wagon, it has been mostly abandoned by manufacturers.

Instrument Cluster – The analogue clusters in old vehicles were extremely simple, easy to understand and mend, providing only minimal information. Slowly the need for more information and easy operation brought in electronic and software powered display panels, making the analogue ones obsolete. 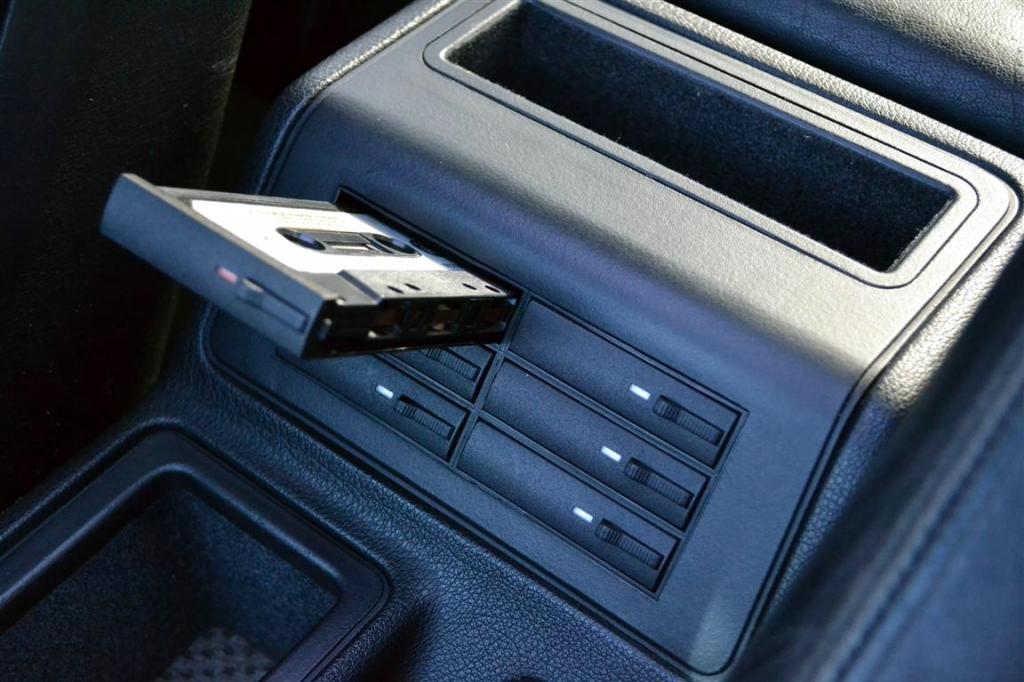 Cassette Rack – It is very common to listen to music while driving, and it has been so from the very beginning. Older cars had external music system with CDs and cassettes, making a rack necessary to store CDs etc inside the car. And the best place to secure all the valuable song collections was below the driver’s seat. Then came online playing of music and touchscreen infotainment to entertain passengers; replacing the old systems, which were not only space consuming but also inconvenient. 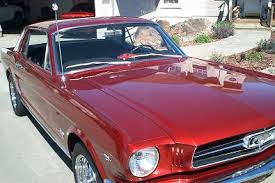 Telescopic Radio Antennae – The collapsible antenna on the front of the car to receive radio signal and the wires concealed in the window glass were very distracting in old cars. If, by any chance, the driver forgot to lower the antenna then it got damaged. It was also damaged during car washes etc, resulting in poor radio reception. With the increased requirement for antenna in using phones, navigations and auto-locks etc, it got replaced by mini roof mounted pods whose wires are masked within the car to send and receive unlimited signals.