2018 has been great so far for the Indian Auto Industry and car lovers. Both high-end and mass market car makers have been on a launching spree, building a feeling of suspense and excitement amongst auto enthusiasts.

New models and facelifts are already getting noteworthy attentions and going forward, the rest of the year is expected to witness quite a large number of new introductions to the Indian market. Mild hybrids will become more prominent on Indian roads and safety features will improve significantly in upcoming cars. For those of you waiting eagerly for the next set of launches, here is a list of cars that will be launched in the second half of the year.

The all-new Rexton is a 7-seater SUV and will be Mahindra’s new flagship in India. It’s built on a new body-on-frame chassis, making it look better and lighter than the vehicle it will replace. With a powerful diesel engine under the hood, the 7-speed automatic transmission has both two-wheel and four-wheel drive options. The India-spec model will get Mahindra’s grille design, along with subtle styling tweaks. The suave interiors, fancy upholsteries, cruise control, improvised safety features will add to its appeal. 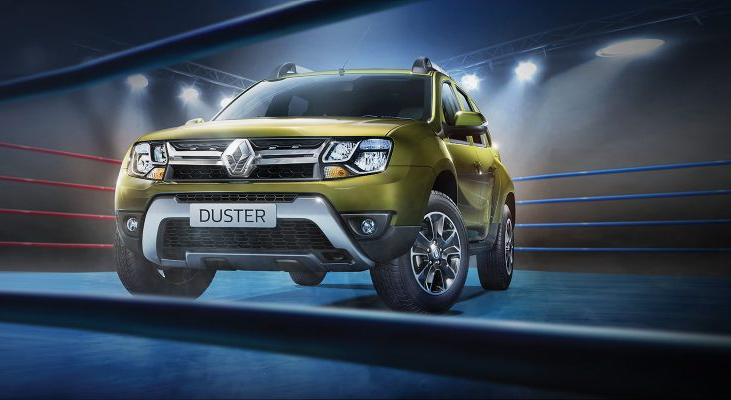 The third-generation model is all set with an evolutionary design and comes forth with a fresh approach. Its massive flared wheel arches, stacked rear design, contrast coloured bash plates and signature Renault grille give a royal appeal to the vehicle. The interior gets a full black theme with a new design for some of its features but the car is powered by the same pair of petrol and diesel engines. Expected to arrive in August, the new model is geared to become a trendsetter among Indian youth. 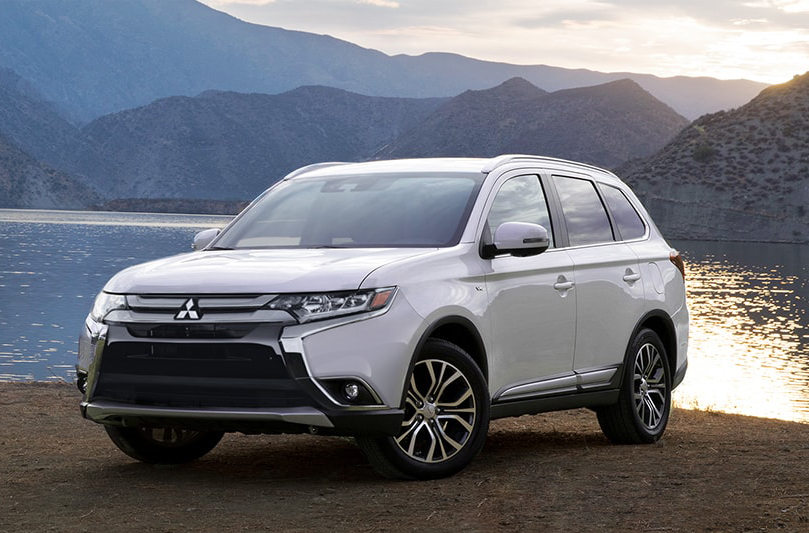 Mitsubishi entered India with its iconic Lancer, followed by Pajero, Montero and the sporty Outlander. Justifying the SUV tag, the new generation Outlander has done away with the Evo-ish looks, getting a high bonnet, attractive horizontal grille and boxier cabin. A sleek and black interior lends a luxurious look to the vehicle. Being a petrol-only SUV, it has a 2.4-litre MIVEC DOHC engine under its hood. Expected in July, it will give a tough fight to Honda CR-V and Skoda Octavia. 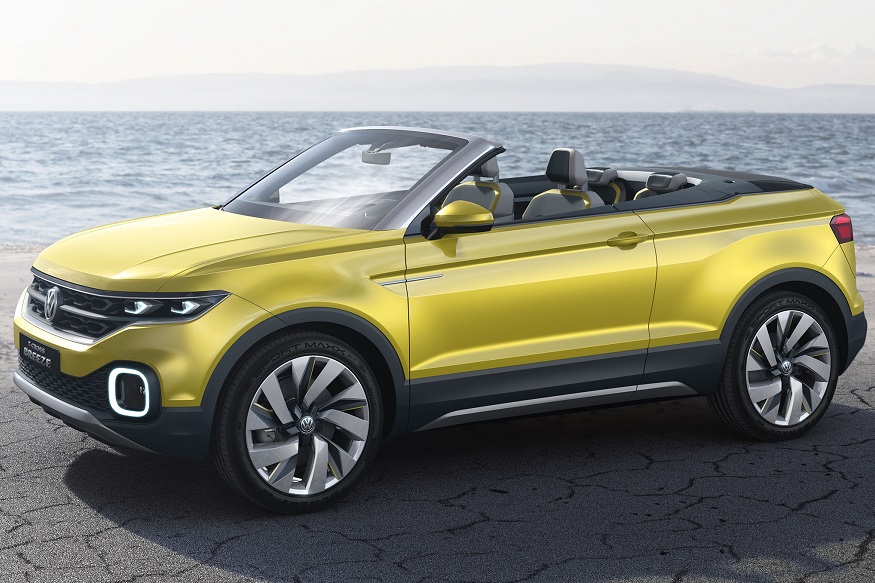 This SUV, based on the next generation Polo hatchback, is on its way to succeed the next generation Vento. Wearing the signature grille of VW SUV identity, it is expected to possess certain enhanced features to be unique in its own way. This India-bound high-performance car will be offered in a range of petrol and diesel engines and will be VW’s answer to Jeep Compass, Renault Captur, Skoda Octavia etc. T-Cross is apparently an important car for Volkswagen, as it will be allowing them to enter the fast-growing D-segment SUV market. Expected to arrive in October, this SUV is poised to create major ripples in the sector. 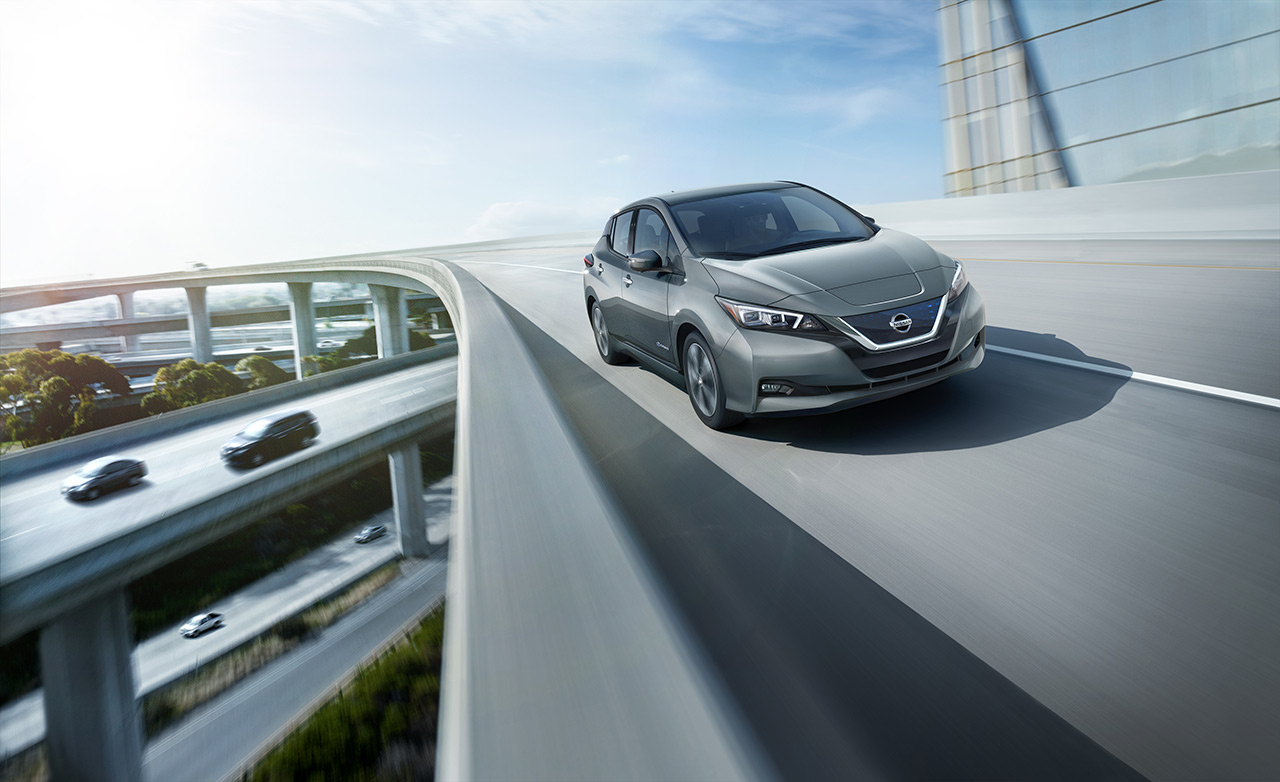 Expected in August, the Nissan Leaf is a fully electric vehicle with long range capability. It will be available in three variants, loaded with futuristic equipment and two sets of battery package. The stylish exterior will have a charging point at the front for convenience whereas the rear will feature a photovoltaic panel for additional supply of charge for the battery. The premium interior, the efficient batteries, the perfect mileage, the smart safety features combined with ride quality and performance will make Nissan Leaf the flag bearer of EVs.