5 Big Car Comebacks to watch out for

Just like movie stars make comebacks quite often to impress their fans, cars too reappear periodically on the horizon, to amuse and excite their niche audience. Here is our list of the most notable. 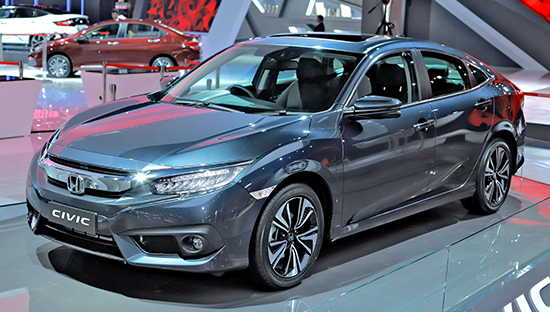 Honda Civic is one of the first D-segment cars in India with a new futuristic design. It gained a premium status and became a dream car for many people. In 2013, dwindling sales levels caused the Civic to disappear from India. In those years, the Honda Civic did not have any diesel engine options, and petrol prices were skyrocketing. This resulted in the car being too pricey for the average person. Manufacturers opine that the owners of Honda City will want a car upgrade in a short time, and the new and improved Honda Civic would be the natural option. 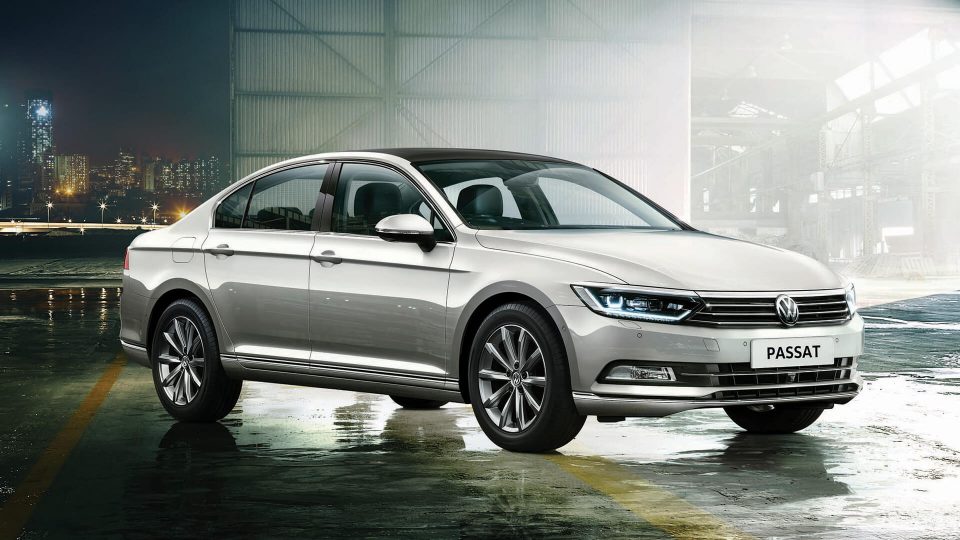 The Passat was one of Volkswagen’s premium cars along with the Phaeton that were brought back to the shelves because of poor response from the market. Now, Volkswagen will bring back this premium car back into the Indian market. The all-new Passat that is set to re-enter India is said to be much lighter and have a lot more space. This model is going to compete with the likes of the Audi A4 in India, with the added advantage of being a hybrid. The German brand is contemplating on bringing the Passat GTE alongside its regular model, which boasts of a 1.5 litre turbocharged petrol engine that can develop a maximum power of 154 Bhp. 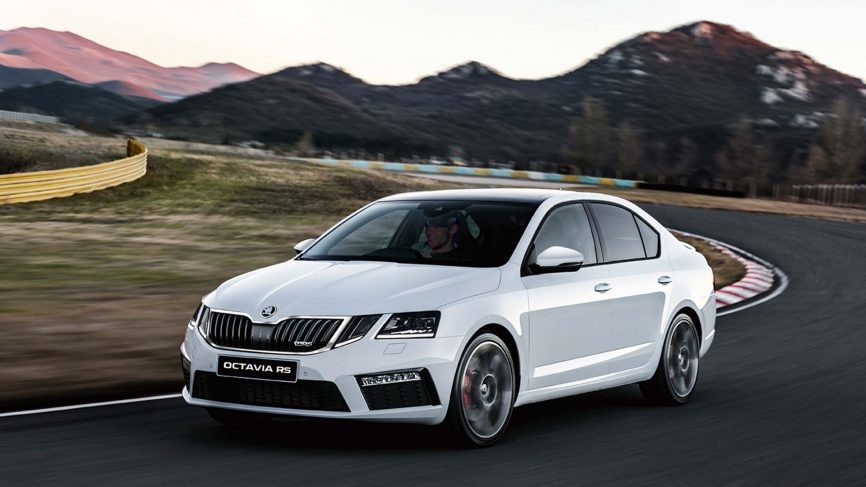 The Skoda Octavia vRs was launched in India in 2004, and till date is coveted by a lot of customers. The sedan was one of the first affordable performance oriented cars launched in India. The great news is that Skoda has confirmed the launch of Octavia vRs again at the end of this year. The Octavia vRs will be powered by a 2.0-liter turbocharged petrol engine that can produce a maximum power of 227 Bhp. There is also a chance that there may be another version of the vRS with the 2.0-litre turbocharged diesel engine. 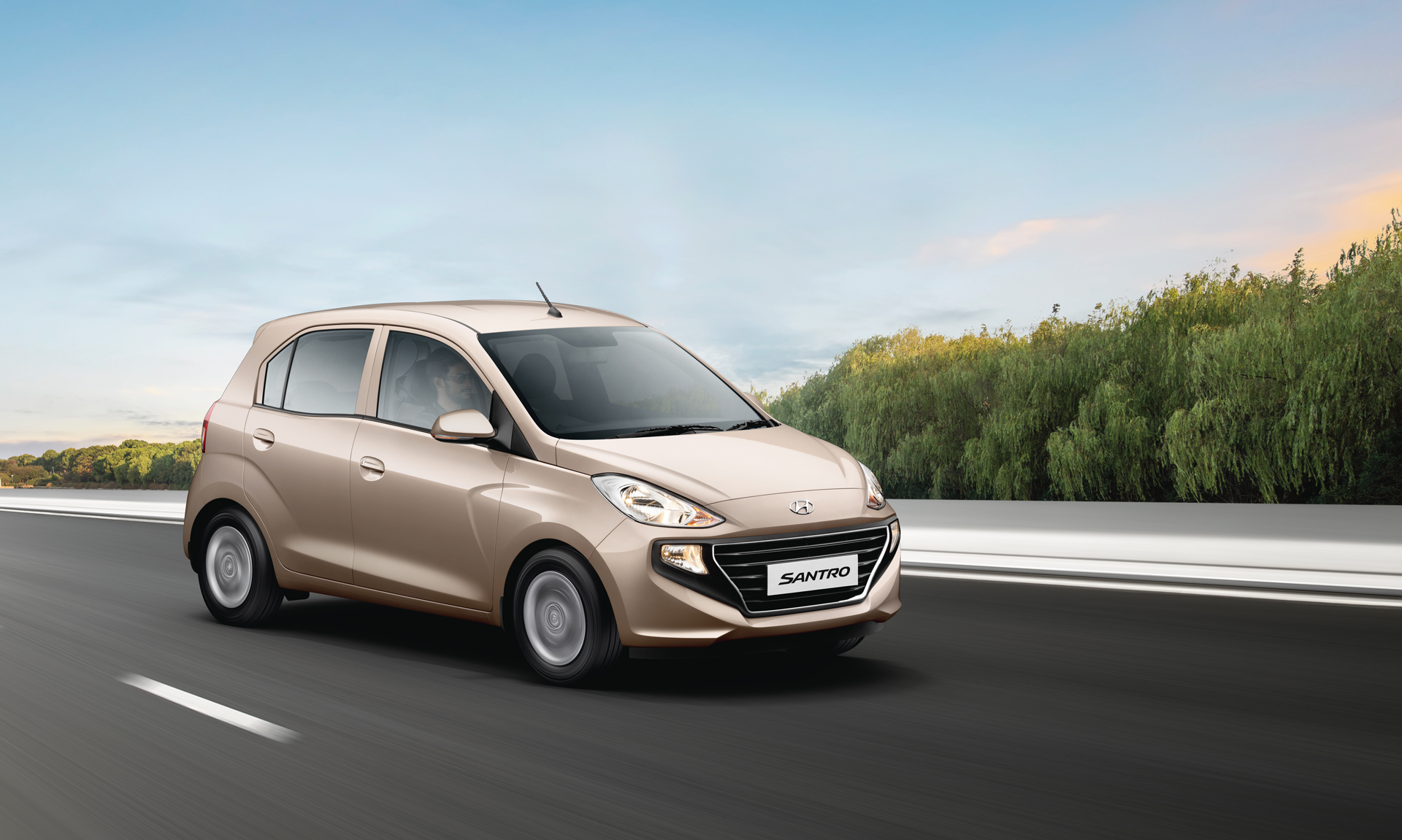 The Santro was one of the most popular cars in India, launched in 1997 and kept selling till 2015. This popular car is set to come back early next year and is expected to fill the gap between the entry level Eon and the Grand i10. While the Santro legacy will still be carried on, the car will now be modified to attract young buyers and will be inspired from the ix-Metro concept.

The car will be powered with 1.0 litre petrol engine from Eon that can produce a maximum of 68.5 Bhp, but there are chances that a more powerful 1.2 litre engine producing 82 Bhp might also be offered. 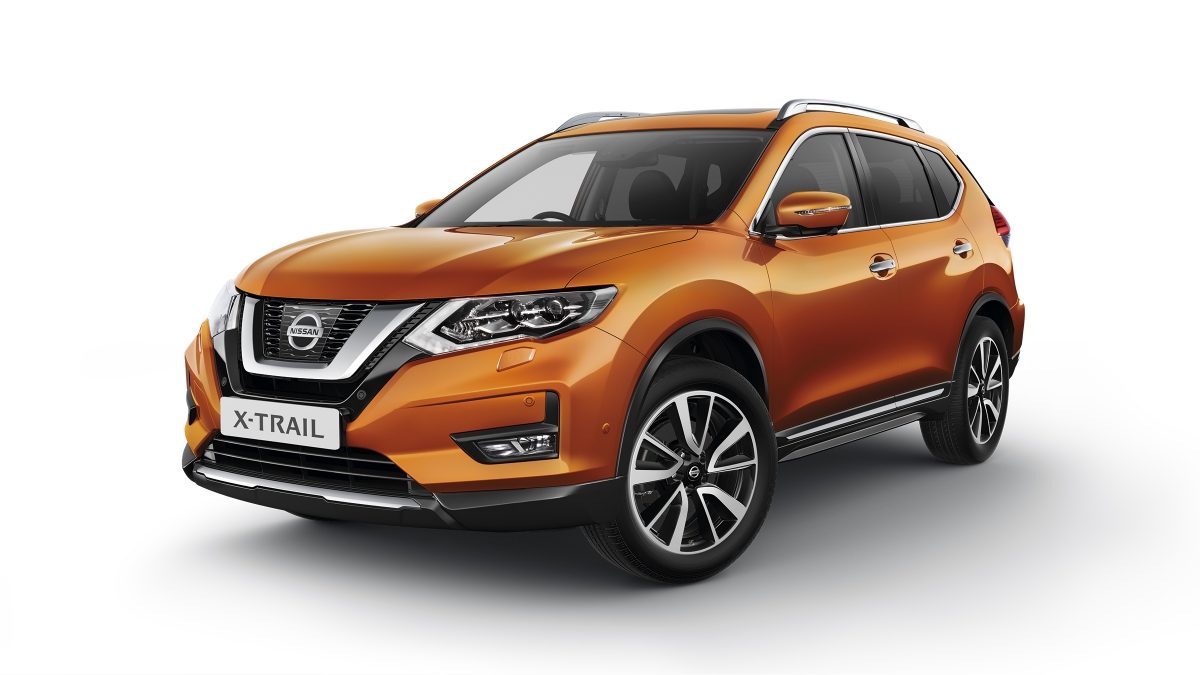 The Nissan X-Trail was sold in India for quite a bit of time before Nissan pulled it back in 2014. The X-Trail is set to come back to India in a brand new look soon. The company showcased the car in Auto Expo, and will be India’s second hybrid SUV. It will come only with a hybrid powertrain and will be powered by a 2.0 litre petrol engine that produces a maximum of 145 Bhp. At this time, the popularity of SUVs in India will only grow making it the perfect time to launch the car.