If there’s one car segment that exhibits power and prestige more than any else, it’s that of the Sports Utility Vehicle (SUV). Essentially a powerful station wagon with off-road capabilities, the SUV has found a growing market among Indian consumers and automobile enthusiasts.

Market research companies have touted the SUV segment to occupy the top position in Indian automobile market by as soon as the year 2020 and its phenomenal growth rates only further corroborate this view. However, with just the sheer number and variety of SUVs to be launched this year, 2018 certainly seems set to be ‘The Year of the SUVs’. We’re mentioning some of the SUVs that have had us extremely excited and enthusiastic about their forthcoming release.

A cross-over by Datsun, the Go-Cross was unveiled at the 2016 Auto Expo and we’ve only waited for it with bated breath since then. Built to give stiff competition to the likes of Mahindra’s KUV 100 and Maruti Suzuki’s Celerio X, the company hopes to attract young buyers through the Go-Cross, especially since Datsun is relatively young in the Indian automobile market. Although the details on the Go-Cross are still a bit hazy, we’re expecting it to borrow the 1.5 litre engine from the Datsun Go+ and to be priced in the range of Rs. 4.5-7 lakh. 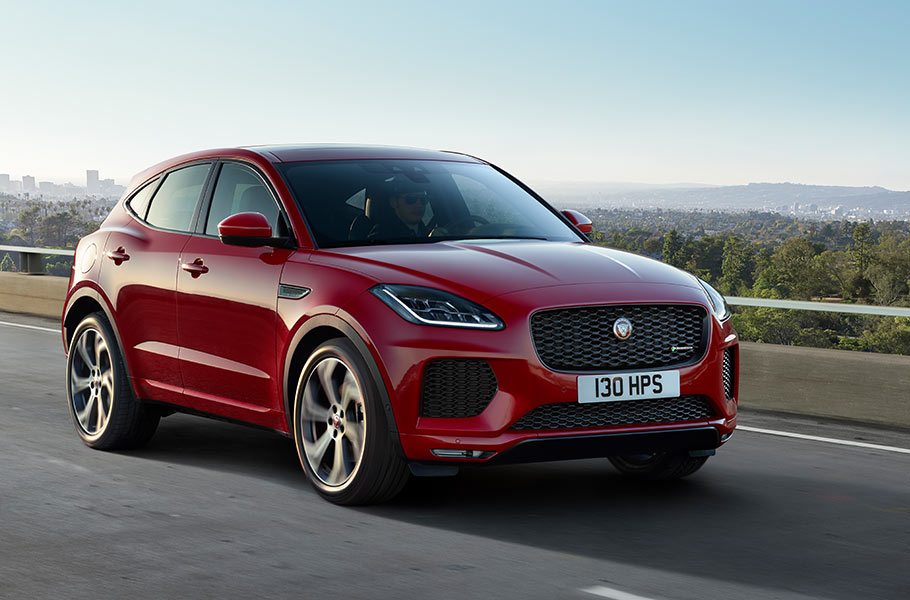 Jaguar being new to the SUV segment, the E-Pace is only the second from Jaguar and borrows certain elements from the F-Type. However, in terms of comfort and driving experience, the E-Pace is every bit a Jaguar as it can be. Equipped with a host of features such as Matrix LED headlamps, Adaptive Dynamic Dampers, pedestrian airbags and a four-wheel drive control system with cruise assist, the E-Pace will be priced around Rs. 50 lakh and compete with the likes of the Audi Q3 and the Mercedes X3 in the Indian SUV market. 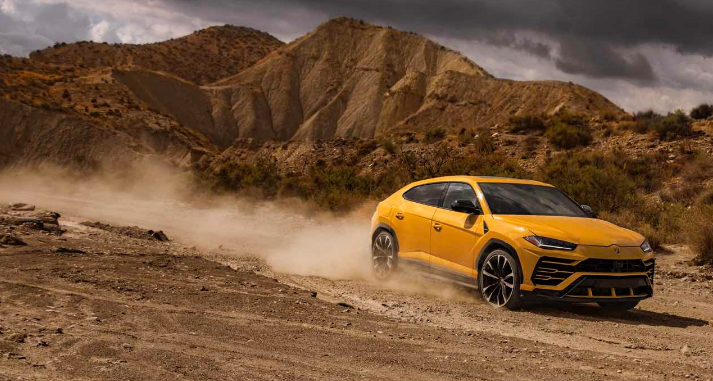 Known for its supercars all across the world, Lamborghini is all set to release its first Super SUV, the Urus, in the early months of 2018. This beast will have a 4.0 litre twin-turbo V8 engine under its hood, generating around 640 bhp and 850 Nm of torque and allowing it to reach 0-100 kmph in a breathtaking 3.6 seconds. With a seating capacity of 4, the Lamborghini Urus will be priced at around a whopping Rs. 4 crore, but may well be worth every penny. 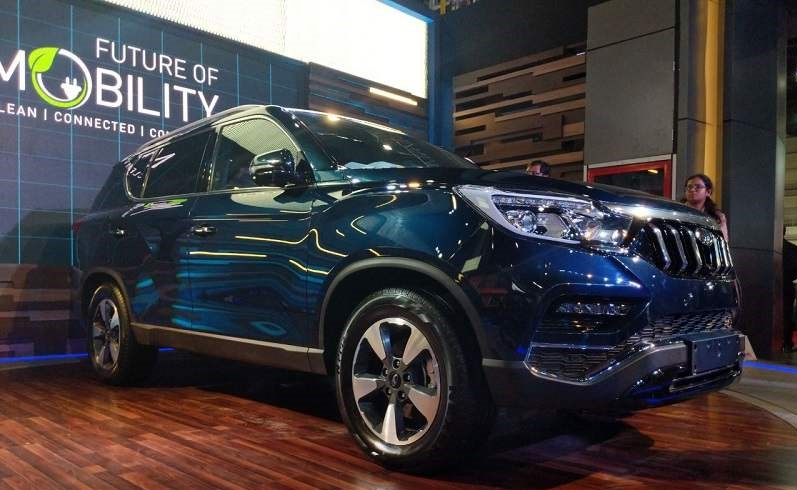 The Korean automobile company Ssangyong, owned by Mahindra is all set to release the G4 Rexton in India, after its spectacular debut in the 2017 Seoul Motor Show and its crowd pulling presence at the 2018 Auto Expo. Stylishly designed with sharp features and comfortable interiors, the G4 Rexton will be powered by a 2.2 litre diesel engine, along with an automatic gearbox and all wheel drive, generating close to 190 bhp and 420 Nm of torque. The pricing for this lighter, swifter SUV from Mahindra’s Ssangyong is expected to be somewhere around Rs. 20 lakh and will be one of the company’s top-of-the-line models for 2018. 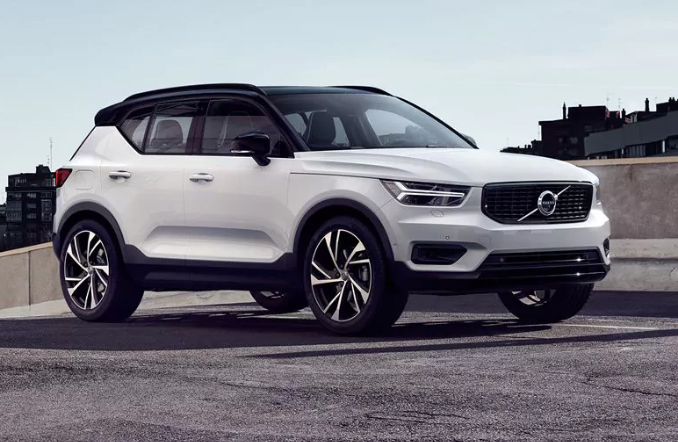 Set to be released in mid-2018, the Volvo XC40 is one of the most anticipated SUVs of the year. Built on the company’s latest Compact Modular Architecture platform, the XC40 has multiple features such as a Pilot Assist System, cross traffic alert along with braking support, all-round cameras, to name a few, making it as safe as some of the larger models of Volvo and one of the safest in its own segment. Its 8-speed automated gearbox and the 2.0 litre 4-cylinder engine (also available with a turbocharged version) make it a dream ride for anyone who steps in. Loaded with state-of-the-art technology, the Volvo XC40 is somewhat modestly priced around Rs. 35 lakh so that it can provide good competition in the Indian automobile market.

The above mentioned SUVs are only some of the numerous, set to be released in 2018. And while it’s going to be a tough task choosing from among so many, we’re certainly not complaining about this year’s competition.