On January 29, 1886, when Carl Benz submitted the patent for a three-wheeled vehicle with gas engine to the Imperial Patent Office in Berlin, it created a sensation never seen before! The patent specification for that automobile – The Benz Patent Motorwagen is considered as the birth certificate of the automobile revolution.

The only intention of Benz then was an integrated approach in developing the Patent Motor Car, i.e., engine, chassis and drive components coming together to form a single unit – the motorized carriage. Here are some interesting facts about the world’s first practical automobile, The Benz Patent Motorwagen. 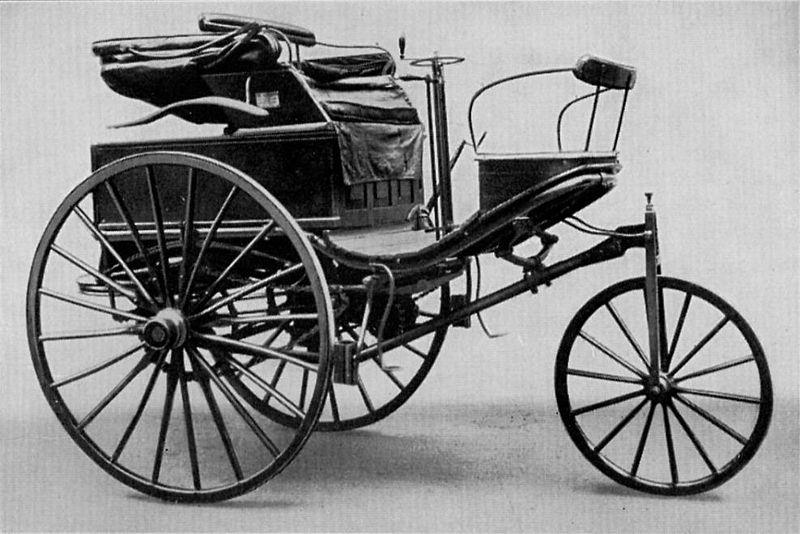 A legendary machine with moderate consumption figures, the Motorwagen unfortunately did not come with a driver’s manual. Had there been one, it probably would have read something like this: “To start the engine, vigorously turn the flywheel at the rear, having already activated the ignition using the switch under the seat and regulated the air supply for the engine using the hand wheel. Actuating the gear lever moves the belt from the idler pulley to the drive pulley for starting off; this lever can be used to control starting off, the vehicle speed (lever forwards) and the brake (lever backwards). Finally, the toothed-rack steering for the single front wheel is actuated from an unusually high position using a centrally positioned vertical crank in front of the seat bench”.

From that description to today’s ebooks and a car in space, automobiles have certainly come a long way!!!

Toyota Yaris – The Challenger is here 2018: The Year of the SUVs